Tchouaméni's clear answer to Mbappé's flirting attempt and the interest of PSG! - DALTONHURD Skip to content 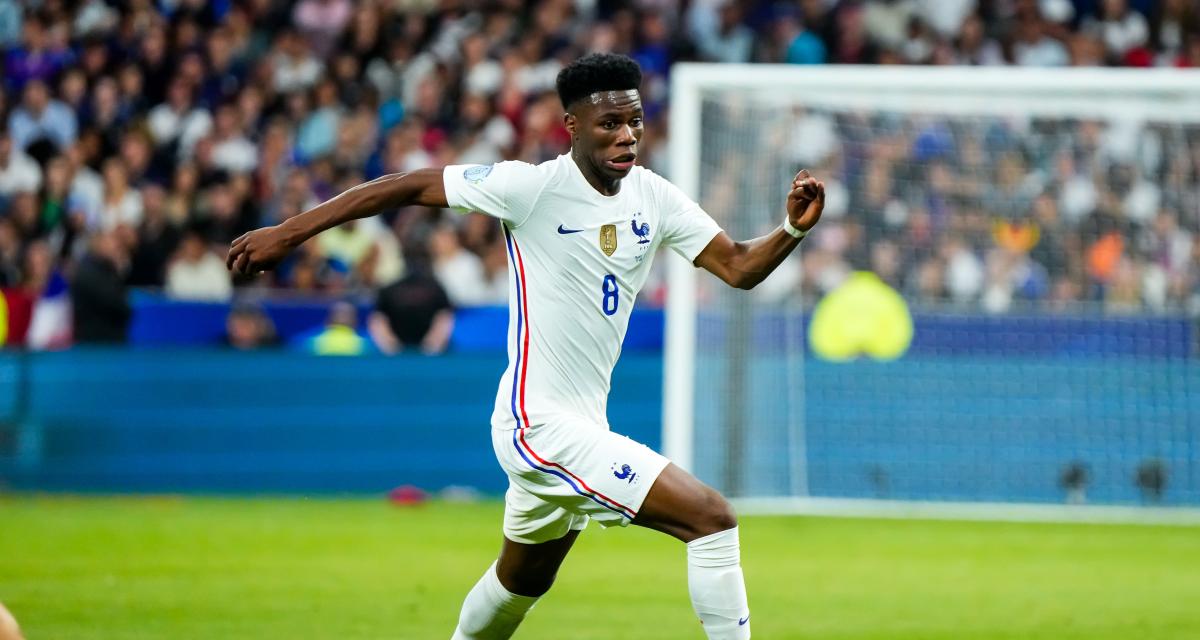 This Tuesday, Aurélien Tchouaméni is officially presented as a Real Madrid player. After his official signing and a few words to show his joy, the Madrid midfielder confronted the Spanish press, which did not take long to confront him with hot topics, namely the choice to prefer Madrid to PSG and the Mbappé case. . Tchouaméni first answered clearly on his choice to prefer Madrid to the Parisian challenge.

“It’s true that I had the opportunity to choose, but from the moment Madrid were interested, there was no second choice. I want to leave my mark in the history of football and there is no better team for that than Real Madrid. »

Before confirming that Kylian Mbappé did indeed try to seduce him to attract him to the PSG challenge, rather than Madrid!

“Kylian has decided to stay in Paris. Knowing that I would surely leave Monaco, he wanted to know if I could go to PSG, but I told him that my first option was Real Madrid and he understood perfectly. It’s the best team in the world and I’m not afraid of competition. I have to show my quality and I’m really looking forward to it. »

While Real Madrid officially presents Aurélien Tchouaméni, the Madrid midfielder responded to the other approaches and in particular PSG. Assuring that for him, there was no doubt for a long time that his future passed through Madrid.