#Swedengate: we explain to you why Swedish parents do not feed other people's children - DALTONHURD Skip to content 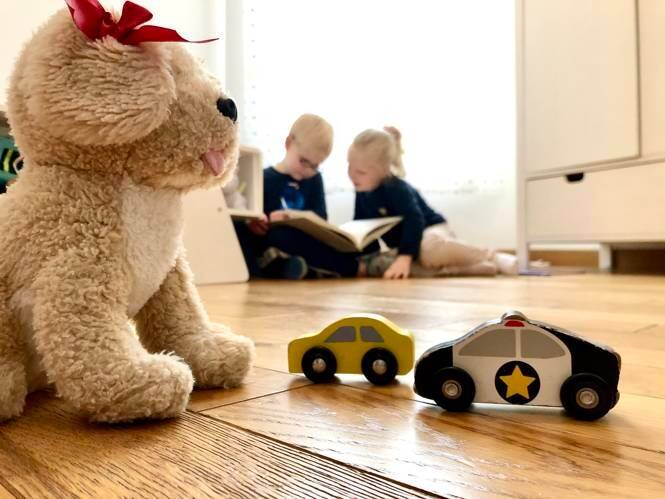 Country of cheapskates or sign of a different culture? It was a simple anecdote in a discussion on the Reddit online forum that set the powder on fire.

“I remember going to play at a Swedish friend’s house. And while we were playing in the bedroom, his mother shouted that dinner was ready. And guess what: he told me to WAIT in his room while they ate”says a user at the end of May.

While some Swedes have sworn they’ve never experienced or heard of anything like it, the strange practice is making the rounds on social media and sparking an influx of corroborating testimonies, including Swedish pop star Zara Larsson.

“When I was little, it was really common to go play at a friend’s house and he would say to us: oh, I’m just going to have dinner, I’ll be back in 30 minutes. And he would leave you in the room”she told on Tiktok.

Roy Ghazi, a 40-year-old designer, told AFP that he also often stayed in his friends’ room. “But at least they give me a sandwich”.

The practice, still common in the 1980s and 90s without being universal, has practically disappeared nowadays, assures AFP Richard Tellström, professor at the Swedish University of Agronomy.

But she is fascinating because she “reveals so much about ourselves and who we are”says this food historian.

According to him, even if the testimonies made scream abroad, it is not the stinginess that is in question, and even less the rejection of foreigners.

“It’s about the relationship between families, and not being in debt to each other”he told AFP.

“If your child eats a lot at my house, you’re going to end up owing me something, and that should be avoided because it’s bad for our adult relationship.”points out the expert.

More prosaic considerations can come into play according to him, such as the fact of “don’t waste the opportunity for a meal together as a family”or having to join the other family before the era of the mobile phone.

But the academic points to more historical reasons.

When Sweden was one of the poorest countries in Europe, parents who struggled to feed all mouths sent their children to eat with neighbors.

As a legacy of this period, the simple fact of inviting a child to eat could be considered an insult.

“If you offer it, you suggest that the other family is in a bad place”argues Tellström.

The specialist also wishes to debunk the accusation of racism brought by certain despisers of #Swedengate.

“I’ve been contacted by immigrants who told me they thought they were left in their boyfriend’s room for ethnic reasons, because they wouldn’t be well enough to be at the dinner table. “says the university.

“Which is terribly sad, because it has nothing to do with ethnicity, but with owing something to someone”he assures.