Suffering from Diogenes syndrome, he lived among 70 dogs and 50 sheep - DALTONHURD Skip to content 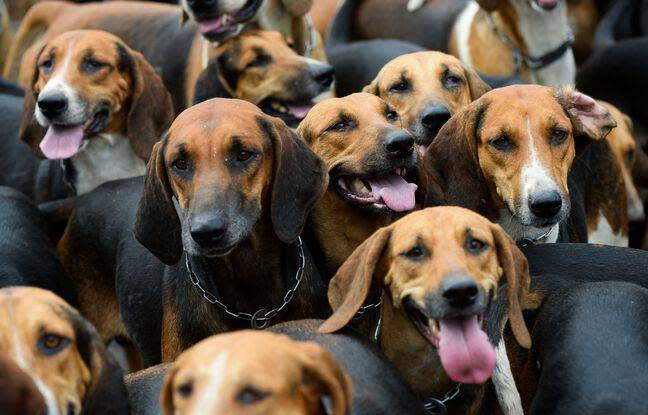 UNSANITARY – The 70-year-old man lived isolated in the woods for years before settling with his animals in the house of his deceased mother.

The gendarmes made a surprising discovery at the home of a resident of Orvillers-Sorel (Oise), Le Courrier Picard reported on Saturday. The 70-year-old man lived in unsanitary housing, surrounded by 70 dogs, 50 sheep and a few chickens. Many neighbors had complained of nuisances and a check had been carried out by the departmental directorate for the protection of the person (DDPP) a few weeks ago.

According to our colleagues, the septuagenarian suffers from Diogenes syndrome, which leads to the accumulation of heterogeneous objects and a lack of hygiene. He lived for many years isolated with his animals in the woods before settling in the house of his deceased mother. He kept, among other things, buckets of excrement and bottles of urine in the accommodation.

He can keep six dogs

On the spot, the gendarmes also found puppies and aggressive dogs, not socialized, who fed on kibbles left by the owner. They were on their own and reproduced among themselves. They were seized and entrusted to three different shelters, with a view to adoption. On the Facebook page of the Compiègne SPA, we can see that several of them have already found a family. The man had the right(…) Read more at 20minutes

Read also :
How does Samuel, an “extreme cleaner”, intervene on the Diogenes worksites?
Rennes: Exhausted by the noise of concerts under the marquee, residents file a complaint against the MeM
Annecy: The herd of sheep in the town has disappeared, a search notice launched

VIDEO – She goes for a walk with her dogs, 35 cats follow them!