Stuck in his burning Tesla, he breaks the window because he does not know how to open the door manually - DALTONHURD Skip to content 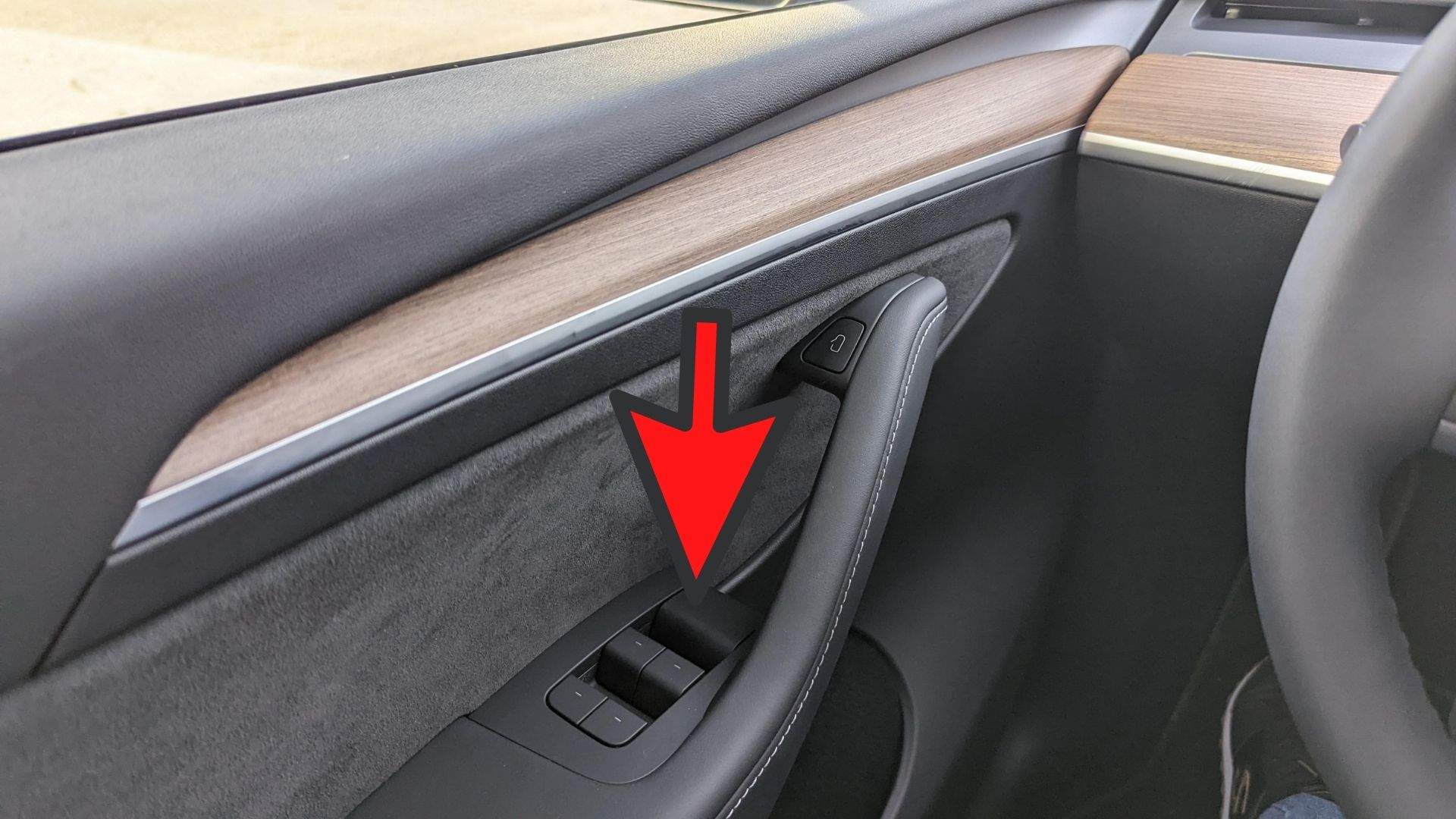 When his Tesla caught fire, the doors and windows no longer responded to opening commands. The driver of the vehicle came to break the window to escape from his burning vehicle. Even if the electronics are faulty, there is still a manual opening possible.

More and more models use electronic controls for opening the front doors. It’s so much more trendy to just have to press a button, rather than manipulate a classic door handle. We discover this solution on the Tesla, such as the Model 3 and Model Y, but we also find this principle with other manufacturers, such as the electric Fiat 500 and others.

The disadvantage is that in the event of an electrical or electronic problem, the button opening controls may no longer work. A situation that can quickly become stressful. But before you get to breaking the glass, as a Canadian caught in the fire of his Tesla Model Y did on May 22, 2022, you should know that all these electronic openings also offer a manual emergency solution. No vehicle could be homologated in Europe without this type of emergency opening system.

In the video of the incident, where the vehicle is seen slowly catching fire, two people are heard discussing the driver, who allegedly asked the passerby for help because ” the doors are stuck “.

In the case of Tesla (and other brands), the procedure is however present in the vehicle’s user manual. Unfortunately, many drivers do not take the time to consult this manual to learn more about the operation of their new car. They are generally based on the indications of getting started, far too succinct, provided by the concessions.

Self-help groups on Facebook and other media are full of questions whose answers are nevertheless visible in the user manual. Reading the vehicle manual could even avoid certain panic situations in the event of a breakdown: how to open the doors manually? How to get towed safely? What should I do if a critical error appears on my screen? How to initiate emergency braking if the brake pedal does not respond?

So how do you open your Model 3 or Y door in an emergency?

For Model 3 and Y doors, the command to operate is similar. The trigger is positioned at the level of the window openings, it is then sufficient to lift the plastic block so that the door opens manually.

It’s not very complicated, but you have to know the system to use it at the right time. And in a panic situation, it is not always easy to have the ideas clear enough to remember them.

The user manual specifies that this solution should not be used outside of power failures, repeated use could damage the cable.

For other Tesla models, you can also watch the following video:

The cause of the fire is unknown

The causes of the fire are still under investigation, indicated electrek.co. The fire does not resemble the thermal runaways, which can be seen when the batteries catch fire on electric vehicles.

This is not the only spontaneous Model Y fire reported on social media in recent times, and in the various cases, the origin of the fire seems rather to be within the passenger compartment.