Spain: An elderly man and his dog found drowned at the bottom of a well in Lloret de Mar - DALTONHURD Skip to content 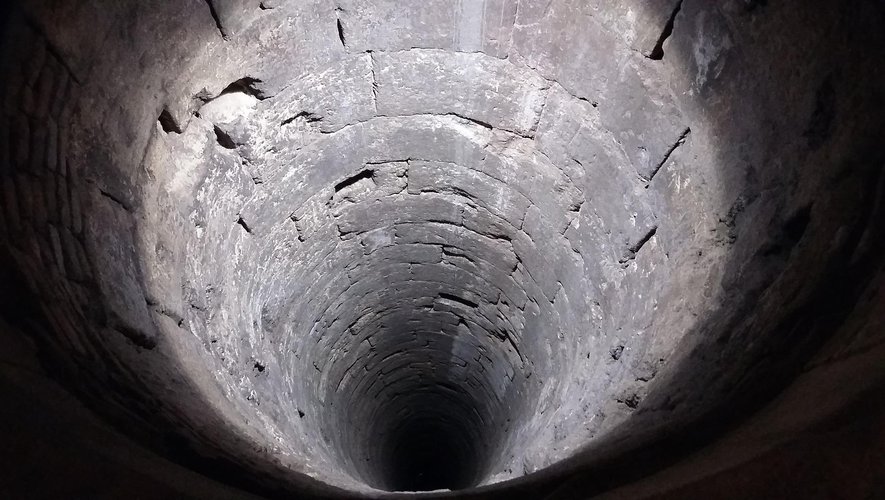 The man had disappeared Thursday afternoon. He was found drowned with his dog at the bottom of a well.

A few hours after the discovery of the body of an 84-year-old man, the Catalan police are trying to understand the circumstances that led to the tragedy in the seaside resort of Lloret-de-Mar (Catalonia).

While he had gone for a walk with his dogs a few hours before the Saint-Jean festivities, this Thursday, a resident of Lloret de Mar remained untraceable all evening, prompting his family to alert the emergency services on Friday morning. Extensive research was then initiated to try to find him safe and sound.

Unfortunately, this Saturday, his lifeless body was found inside a four-meter deep well. The man would have visibly drowned in the water of the well just like one of his dogs also found in the same place.

According to Catalan television, the police seem to be heading towards the accidental track. It seems that the dog fell first into the well. It was while wanting to rescue him that the old man would have fallen in turn, drowning in this relatively deep well.

The investigation should confirm these initial conclusions of the Mossos d’Esquadra.