seaweed, a resource of the future for the food and cosmetics industry - DALTONHURD Skip to content 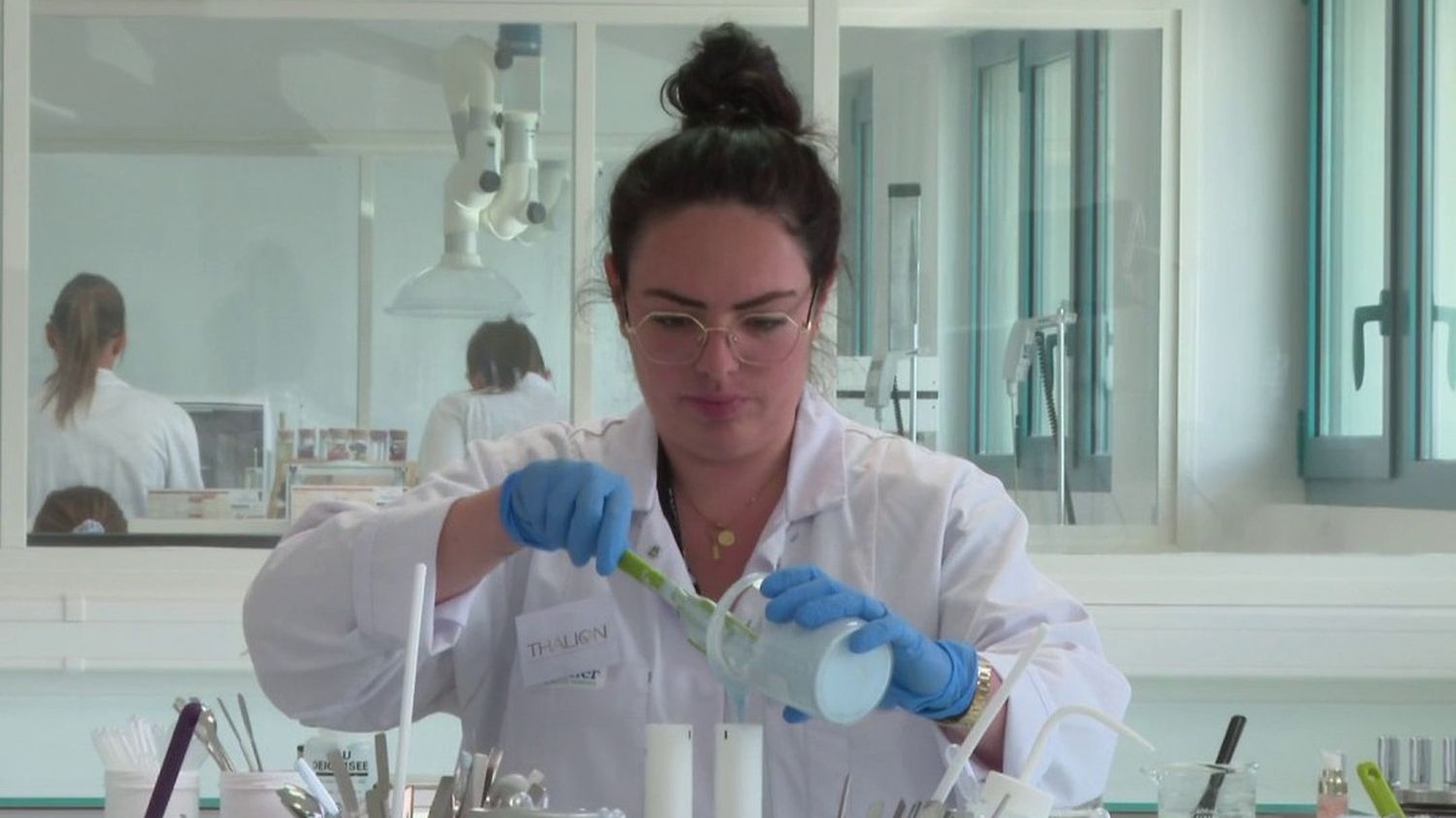 The carbon footprint, food, could be reduced thanks to these new foods, seaweed that can become a new kind of steaks, cosmetic products or even power batteries. Finistère has a particular interest in this.

They line the beaches of the Brittany coast and are best known for being toxic when they accumulate on the sand. But these seaweeds recovered at sea represent, for biologists and industrialists, a resource of the future. In Finistère, every week, Marielle and Yann McKenzie criss-cross the sea on their small boats. They are seaweed harvesters, understand seaweed gatherers, using an ancestral technique. “We cut it with a sickle. It looks like spaghetti, we roll it up, and we throw it in the boat”, says Marielle McKenzie, seaweed collector for Algues McKenzie.

Of the 600 varieties that grow on these coasts, they only harvest six species that they select for their nutritional and taste properties. Over 70,000 tons of seaweed were collected in France last year. The quantities harvested are always greater, because behind it is a whole industry that is developing. Strong demand has increased the price of seaweed in recent years, + 50% for purchase, for the food industry, but also for the cosmetics industry, because seaweed is also the basis of cream compositions developed in a Breton laboratory. In total, the seaweed sector employs more than 800 people in Finistère.