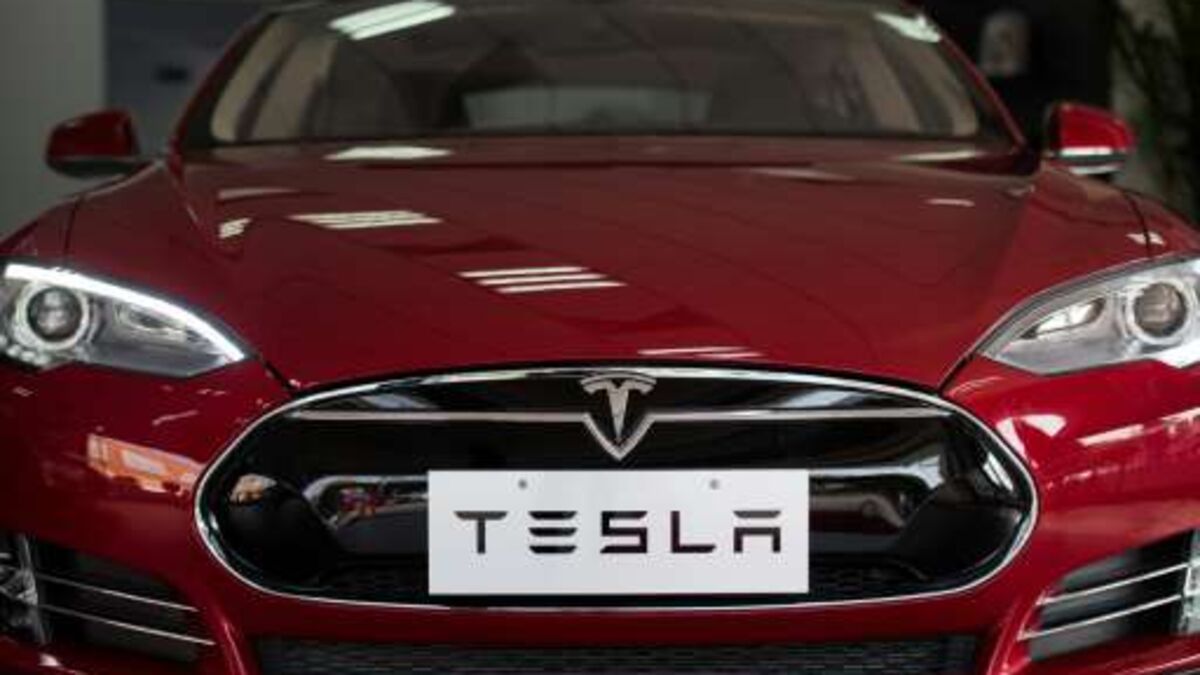 The owners of Tesla in France will have to go to the garage again… The authorities announce, this Friday, a new recall for the Model S and Model 3 of the American brand. Their owners must bring it back as soon as possible to their dealer, an accident that can occur at high speed, warns the official site “Rappel Conso”, as part of a European recall.

“At high speeds, the air intake between the bonnet and the radiator grille causes vibrations in the bonnet. This can lead to stress fractures along the hood latch striker and its separation from the hood, causing the hood to pop open, explains Recall Conso regarding this Tesla recall. This impairs the vision of drivers, which increases the risk of an accident. “Vehicles sold between 2014 and 2021 are affected by this recall, which may represent thousands of cars in France.

This is not the first recall of vehicles in France for the American manufacturer: the last, on April 1, concerned the Tesla Model Y sold between June 16, 2020 and November 10, 2021. The Model 3 is already also recalling several recalls in recent months in France for various problems which, according to the authorities, could cause injuries. Tesla has set up, on its website, to know if a vehicle is part of a recall or not from a unique identification number.

The problem does not only concern France for Tesla. In the United States, 500,000 vehicles were recalled a few days ago by the authorities for problems with the BoomBox, this function which allows sounds to be broadcast outside the car. A new reminder among many others that are putting the manufacturer in difficulty across the Atlantic. In China, the manufacturer was also forced to recall nearly 100,000 vehicles.

The French authorities also initiated, this Friday, the recall of Peugeot 208 sold between July 3, 2019 and September 27, 2020. “The open circuit detection system on the high voltage circuit may be oversensitive and could unnecessarily cut off the electric current . As a result, the vehicle may lose energy while driving, increasing the risk of an accident. Also, it might be impossible to restart or move the vehicle for several minutes,” they explain on their website.