Reptiles are threatened in Brittany - Brest - DALTONHURD Skip to content 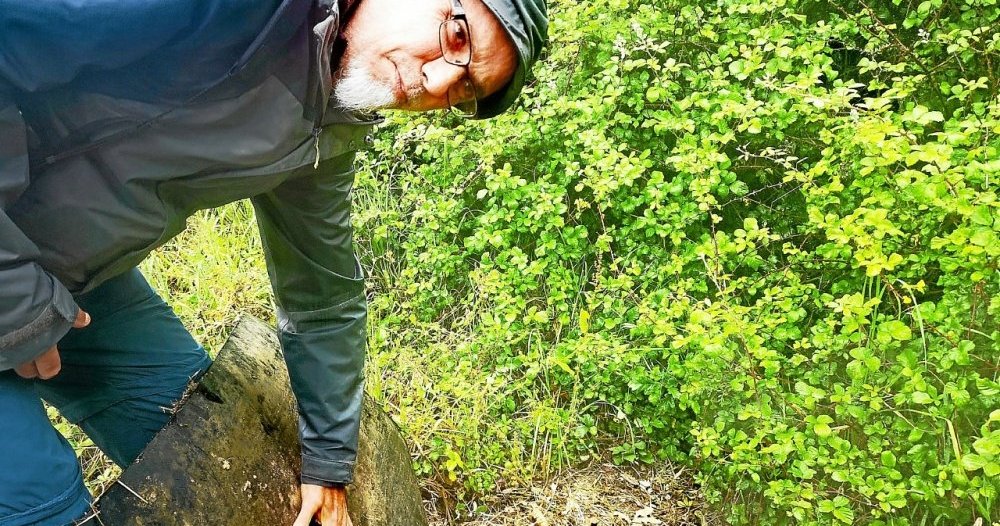 What is the specific situation of reptiles in Brittany?

Reptiles are species particularly impacted by the consequences of global warming. Composed of nine species, four of which are threatened with extinction, Brittany is the only region in Europe where one can encounter species with a wide European distribution. It hosts, for example, one of the last three French populations of adders. Breton reptiles represent more than 30% of the national total. There are green (or two-striped) lizards, viviparous and wall lizards; slow worms, vipers, ring-necked (or Helvetic) and Aesculapian snakes, smooth coronelles and aspic and peliad vipers.

What are the endangered species?

Overall, all the reptiles are weakened or threatened and on the 2015 red list, the Aesculapian snake and bugloss are classified as vulnerable and the peliad viper in danger. The small number of species considered as threatened should not hide a generally unfavorable situation for Breton herpetofauna.

What is it due to?

To global warming but, there, good luck to make things happen! But also to the artificialization of the soil, the industrialization of agriculture, the fragmentation of the natural environment and landscapes. The reptiles generally take refuge at the foot of deciduous hedges but when there are still herbaceous strata in front. This is less and less the case. You should know that vipers are sedentary and move little outside their territory and only really “bite” if they are cornered.

How does the POP protocol work?

Monitoring is based on transects over 60 meters. We install plates that make shelters in exposed places spaced 20 m apart and we regularly observe what is happening below for a minimum of two years. Reptiles find ideal warm conditions here. The idea is to assess the evolution of populations for monitoring on a regional scale, particularly for the adder.