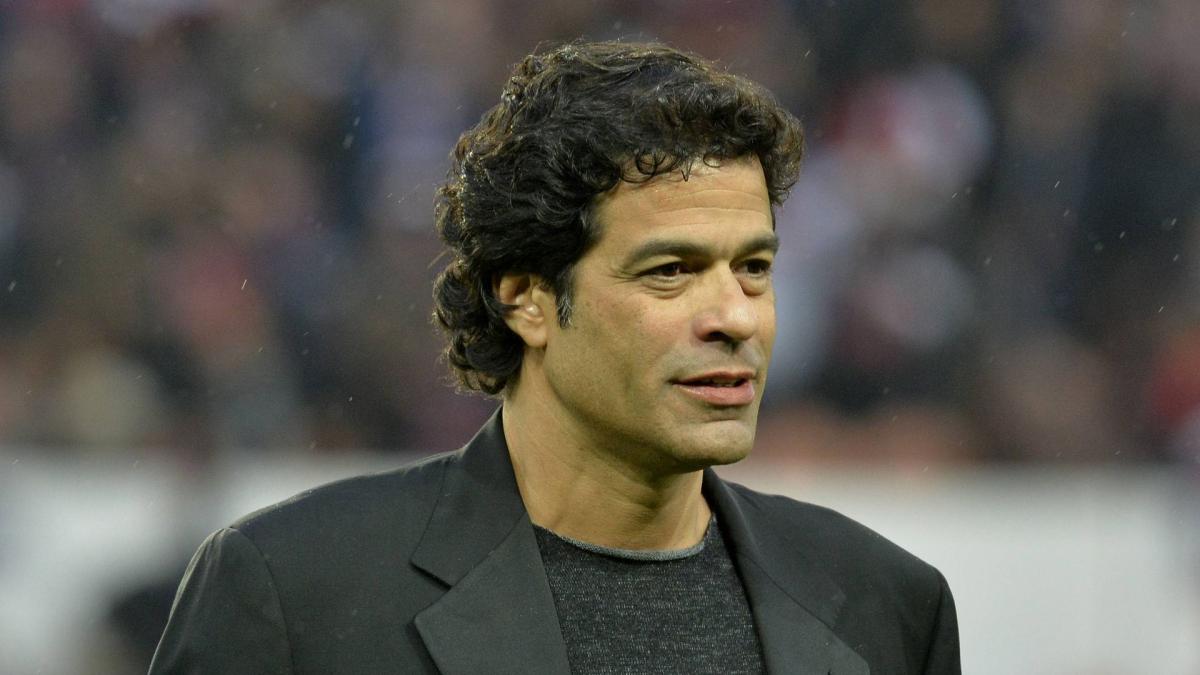 Interviewed by RMC Sports this Sunday, the former attacking midfielder of PSG, Raí, mentioned the case of the Parisian winger, Neymar. The former Brazilian star explained he still believes his 30-year-old compatriot can succeed at Paris Saint-Germain and is optimistic about the future of Neymar, who is under contract until June 2027 with the club of the capital. Raí also drew a parallel between his adventure in Paris and that with the Seleção, saying that everything had not always been easy for the Brazilian star with his selection.

“He has already been through a lot in his career but he is only 30 years old. He has talent and a love affair with Paris. He can do a lot more for the club. With Brazil, it was the same thing. He came to the Olympics in 2016, he won and it was the only title Brazil was missing. He was one of the main players in this competition.”Raí said of the Brazilian international (119 caps, 74 goals) who played 28 games with PSG last season, scoring 13 goals and providing 8 assists.