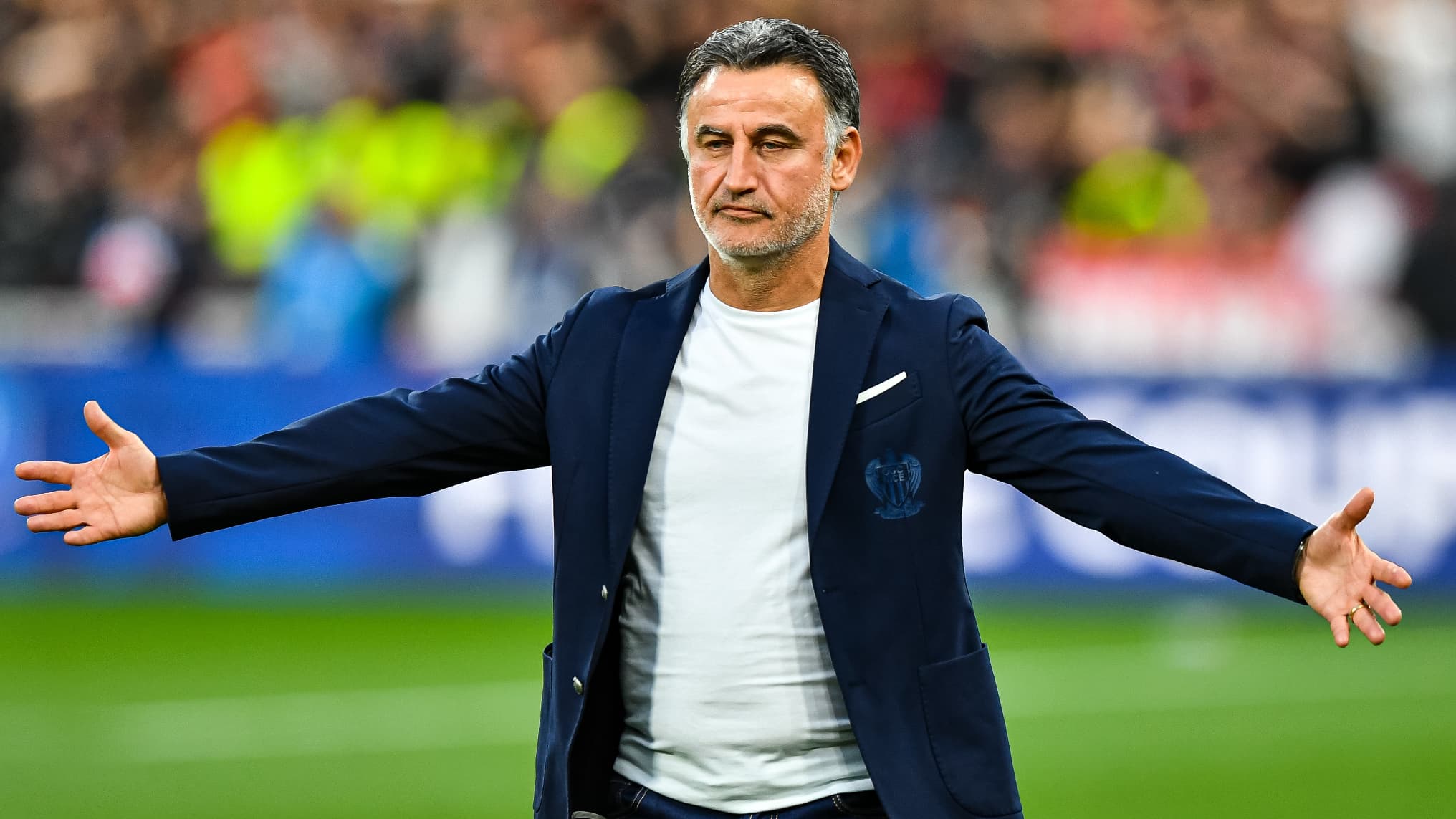 While PSG has reached an agreement for the departure of Mauricio Pochettino one year from the end of his contract, the Parisian management, in search of his successor, contacted OGC Nice for Christophe Galtier.

Things are moving on the Paris Saint-Germain bench. The agreement to record the departure of Mauricio Pochettino from the PSG bench has been reached, according to our information. Under contract until 2023, the Argentine coach (50) will leave the capital club in the coming days. Who will succeed him? According to our information, confirming that of L’Equipe, Nice and PSG have entered into negotiations to find an agreement for the arrival of Christophe Galtier within the Parisian club.

With Sacramento as your deputy?

PSG is also preparing the staff of the Aiglons coach if the negotiations were to be finalized. Joao Sacramento is a name that often comes up at the assistant position. The two men know each other very well since their collaboration at Losc. Sacramento then joined José Mourinho at Tottenham and then at AS Roma.

Negotiations with Nice for Galtier which do not prevent the continuation in parallel of discussions with Zinédine Zidane, as announced by RMC Sport last Friday. The champion club of France and the former coach of Real Madrid are thus in advanced negotiations.