PSG: agreement in principle with the club for Zinédine Zidane to be the next coach - DALTONHURD Skip to content 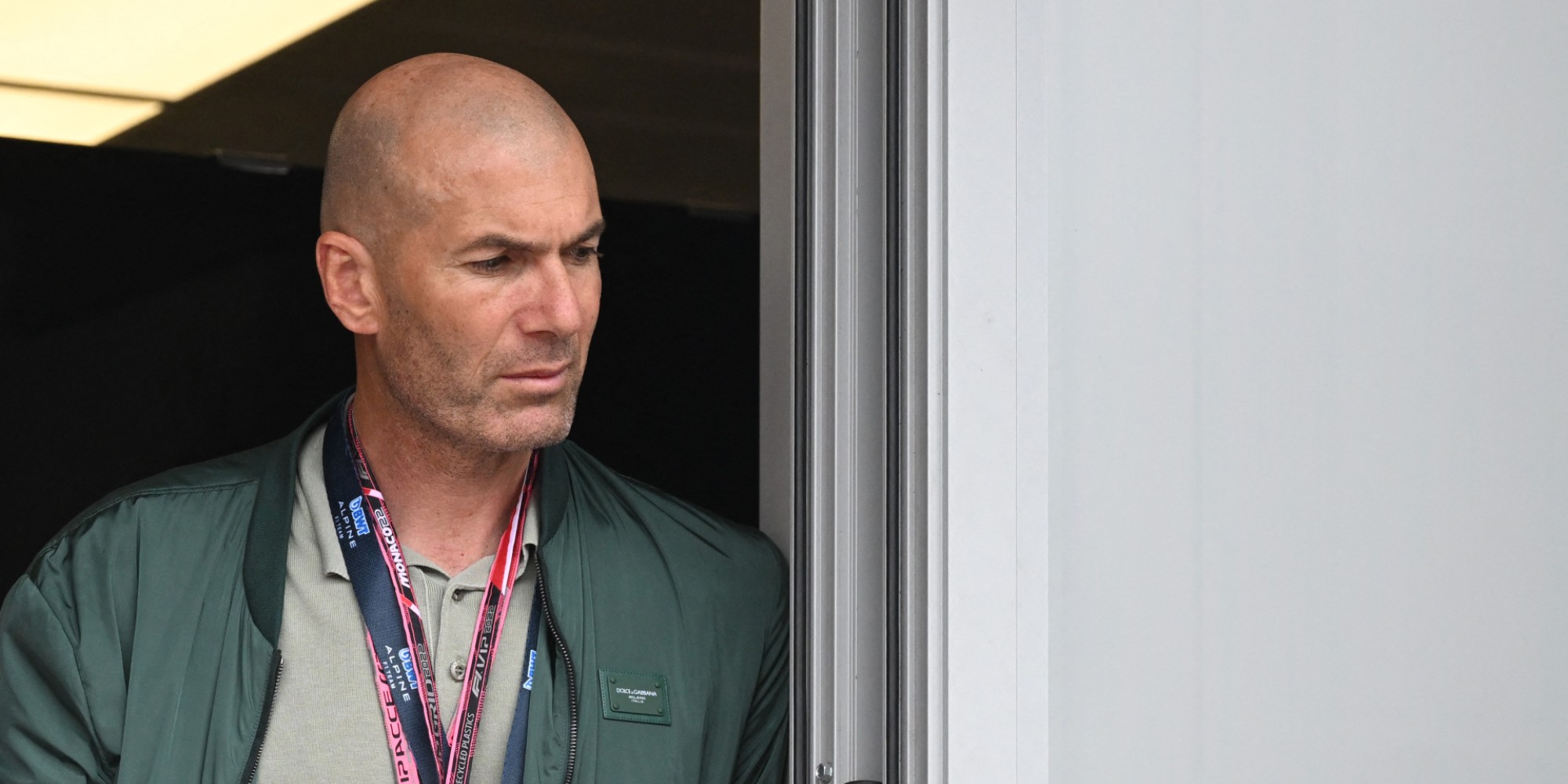 According to information from the Sports department of Europe 1, an agreement has been reached between Zinédine Zidane and Paris Saint-Germain for him to become coach in the coming days. Zinedine Zidane’s entourage refuses to confirm this information for the time being.

An agreement in principle has been reached between Paris Saint-Germain and Zinédine Zidane for the former number 10 to become the club’s next coach, according to information from the Sports department of Europe 1. Two sources, categorical, confirm to Europe 1 an agreement for the former French star to become the new coach of PSG, in the coming days. Zinedine Zidane, is on the way, even is already apparently in Qatar, to settle the final details of this contract, which is not yet signed, and which is therefore not yet official.

In this file, there is a thick smoke screen. The entourage of Zinédine Zidane refuses for the time being to certify this information.

A return to business

If confirmed, this agreement seals Zizou’s return to business. After his time as coach of Real Madrid, and his three Champions Leagues won in a row, the 1998 Ballon d’Or was waiting for the post of coach of the France team. But this post of coach of the Blues is well held by Didier Deschamps.

The latter is preparing for the 2022 World Cup and probably things did not seem sufficiently clear for Zinédine Zidane, who wanted to move towards another project, that of a club. Obviously, Qatar was convincing.