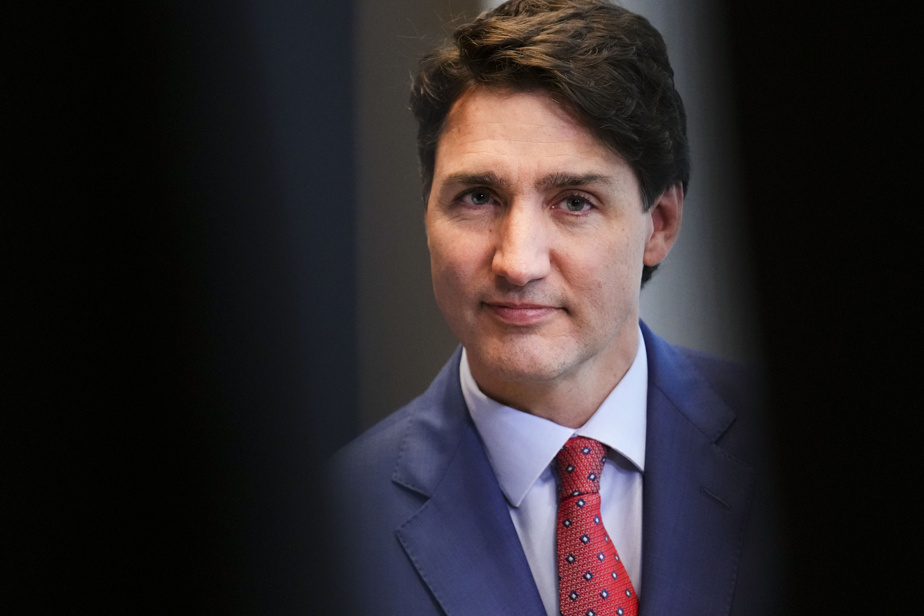 (Ottawa) Lawyer Philippe Dufresne, who has worked as a parliamentary adviser to the House of Commons since 2015, becomes Canada’s new privacy commissioner. His appointment follows the retirement of Daniel Therrien, who held this position for 8 years.

Prime Minister Justin Trudeau made the announcement Wednesday in a press release. The opposition parties will therefore not have had to wait long, they who were impatient to see the post left vacant since Friday.

Information Commissioner Caroline Maynard was to act as interim until Oct. 31 or until a new commissioner is appointed.

Philippe Dufresne represented the Canadian Human Rights Commission all the way to the Supreme Court as lead counsel. He was subsequently appointed Law Clerk and Parliamentary Counsel to the House of Commons in 2015. His term as Privacy Commissioner is to last seven years.

His appointment comes as the Minister of Innovation, Science and Industry, François-Philippe Champagne, must table a bill before the end of parliamentary work to create a Digital Charter. This legislation would aim to better protect consumer privacy and could give more powers to the new commissioner.

The Privacy Commissioner is an independent Agent of Parliament. His office handled a total of 1,136 complaints in 2020-21 relating to the protection of personal information in government and the private sector.

The opposition parties had denounced the day before the slowness of the government of Justin Trudeau to appoint a new privacy commissioner. The leaders of each of the parties were consulted and the nomination of Mr. Dufresne was tabled in the House of Commons and the Senate. It will have to be validated in committee before being approved by the two chambers.

Daniel Therrien’s last report before his retirement was on Tim Hortons’ mobile app that tracked consumers using GPS on their smartphones even when it was closed.