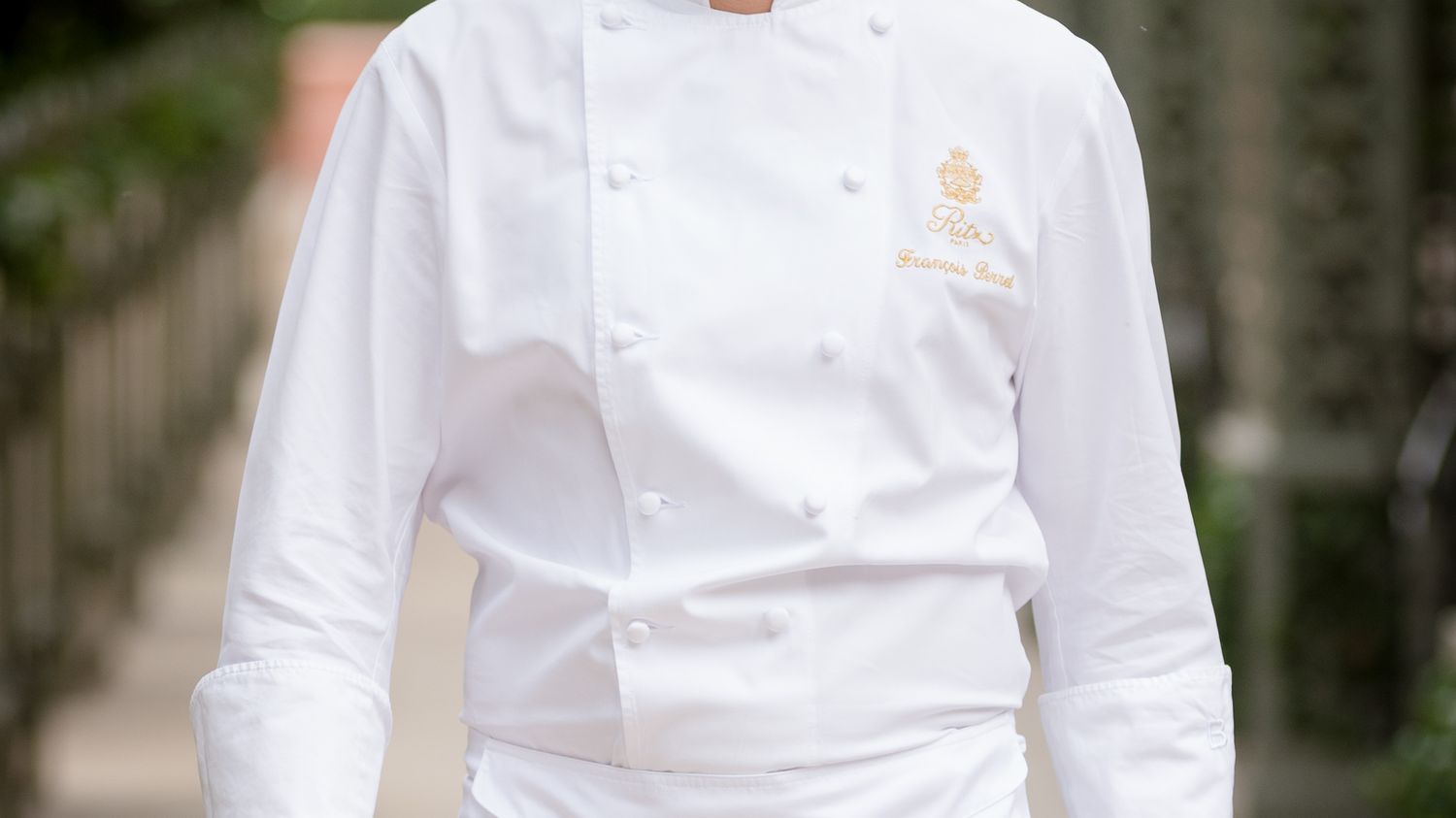 He is a pastry chef who worked very young for the greatest palaces, he was crowned in 2019 best restaurant pastry chef in the world. François Perret has worked for seven years at the Ritz, where he remains very discreet.

He had the vocation of cakes and gluttony at the age of 10. He then became a young pastry chef in his native region, in Bourg-en-Bresse, and his career led him fairly quickly to Parisian palaces, Le Meurice, George V, Lancaster (where Michel Troisgros trained him to meet the requirements of the taste), then the Shangri-Là and now the Ritz.

To confront his high-end pastry with the simplicity of the street, François went to spend three weeks aboard a truck in California. The Netflix platform made it into a series, The Chef in a Truck. He brought back many ideas, his long chocolate bread, revisited donuts, not to mention the pastry drink, like a cake to drink.

But it’s still his trompe-l’oeil marble that remains his signature dessert, as well as the Madeleine he created for the Proust salon at the Ritz hotel. He gives you the secrets on the show (and the recipe below).

The madeleine maker : Sift the flour with the baking powder. To melt the butter. In a mixer fitted with the leaf, mix the eggs, the sugar and the two honeys. Gradually add the flour and baking powder mixture. Finally add the hot melted butter. Once the mixture has been made, stop the motor in order to avoid emulsion. Keep refrigerated for 24 hours before use.
The next day, butter a madeleine mould. Preheat the oven to 180°C. Divide the batter between the cavities of the mold and bake. Lower the temperature to 160°C. then cook for 10 to 12 minutes, until the madeleines are golden brown. Once cooled, wrap them in cling film and let them rest to glaze them the next day.

The icing : Preheat the oven to 200-220°C. Mix the frosting ingredients. Apply it with a brush and put the madeleines in the oven for about 2 minutes so that it becomes dry to the touch. Serve warm or at room temperature.