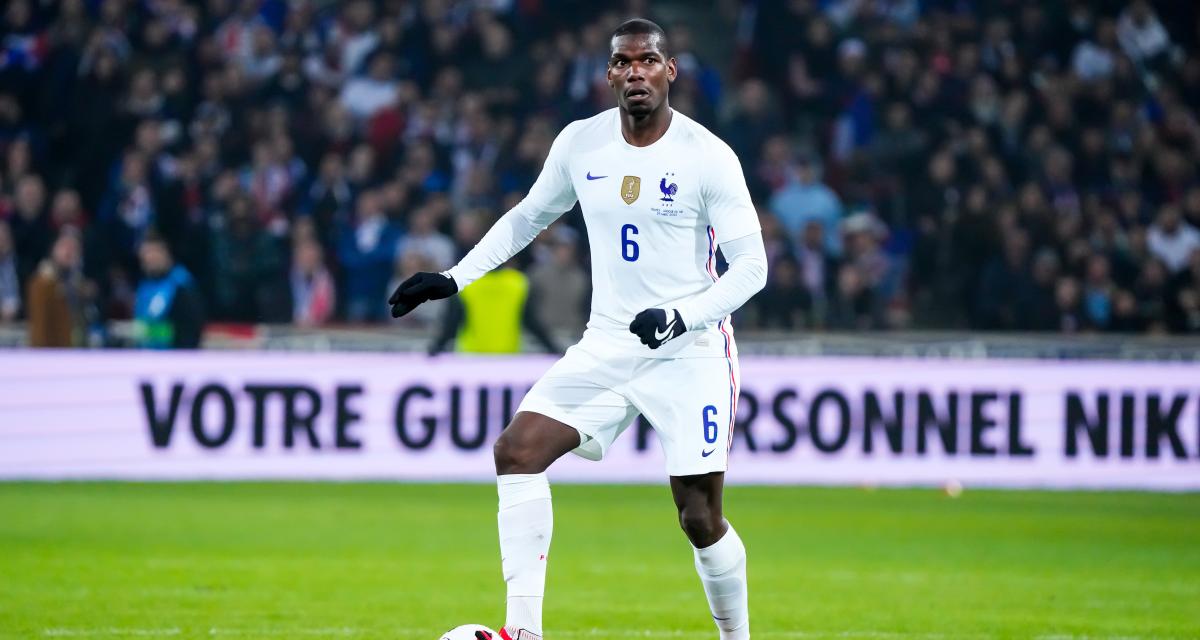 This Saturday morning must be difficult for Paris-Saint-Germain supporters, with the rumored Zinédine Zidane taking the lead in the wing, and Paul Pogba who should return to Juventus Turin.

While the prospect of seeing “Zizou” in Paris could have changed everything, the Gazzetta dello Sport explains that the French midfielder will indeed join the Bianconeri. The two parties should agree on a four-year contract with between 7.5 and 8 million euros in salary, and bonuses of up to 10 million. In all, it is indeed 80 million euros that the Old Lady will have to pay to afford Paul Pogba, and perhaps find the European summits.

After the transfer of Aurélien Tchouaméni to Real Madrid, it’s a difficult start to the transfer window for PSG, still looking for the rare pearl to strengthen their midfield.

GdS: The announcement of the return of #Pogba to the #Juve is only a matter of time. The middle 🇫🇷 has decided to come back and does not intend to change its mind, the parties are negotiating the final details. 4-year contract at 7.5-8M + bonus to reach 10M. Total cost of the operation: 80M pic.twitter.com/ewMIE3v22L

Tempted by a return to Juventus Turin or the prospect of joining Paris-Saint-Germain in the event of the arrival of Zinédine Zidane, Paul Pogba would have finally made his decision. The French midfielder chose the Bianconeri according to Gazzetta dello Sport.