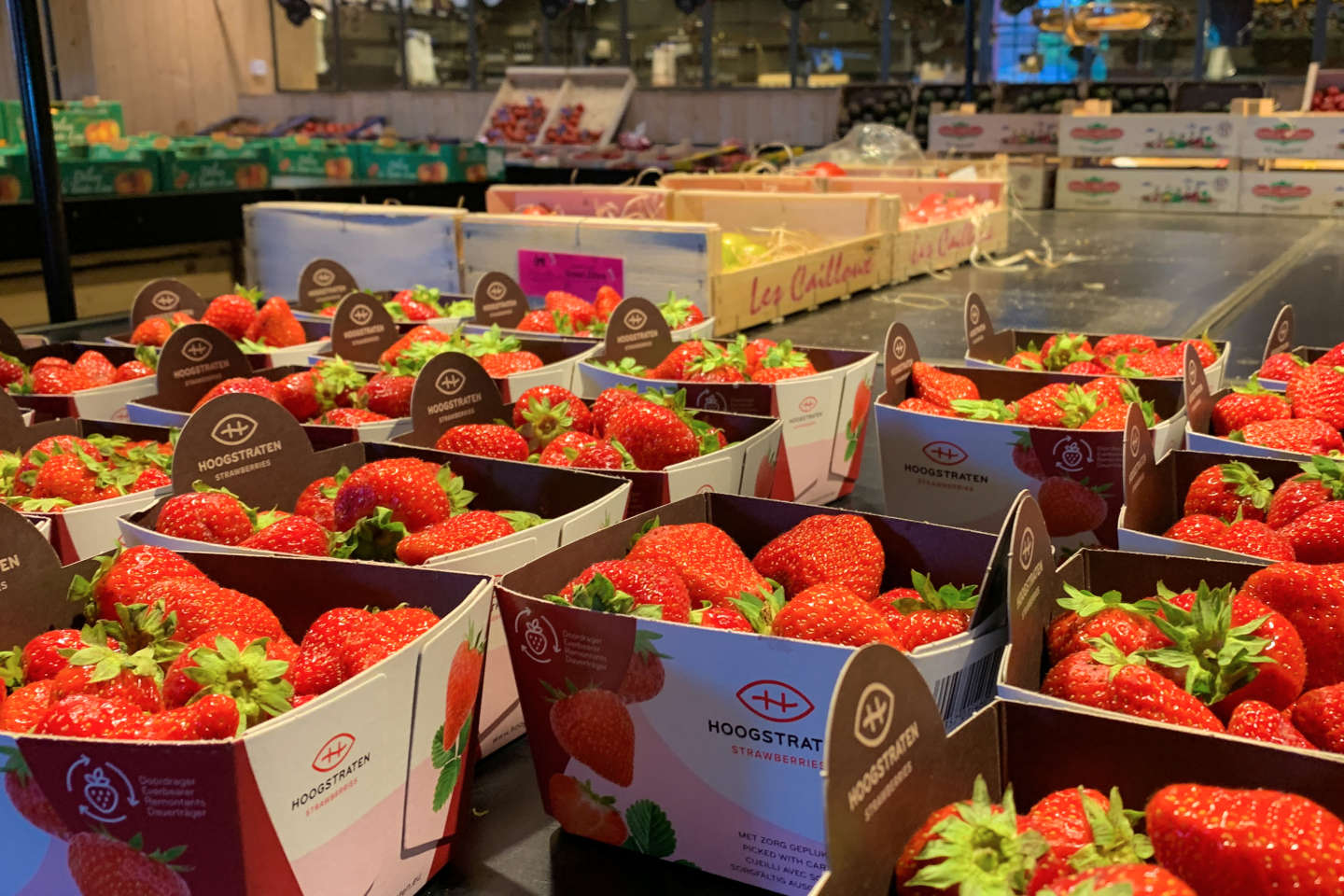 Regulatory authorities consider that the presence of pesticide residues in fruits and vegetables does not pose a risk to consumers, but scientists working on the subject generally disagree. In recent years, studies showing a variety of health effects due to the presence of traces of agrotoxins in the diet have been accumulating in scholarly journals. Evidence of this, once again, is American work with impressive conclusions, published in January in the journal Environment International.

Led by a team of researchers from the departments of nutrition, epidemiology and environmental health at Harvard University in Boston, they are the first to suggest that the presence of traces of pesticides on fruits and vegetables is likely to cancel the health benefits of their consumption.

Read also Article reserved for our subscribers Pesticides: the objectives of the European Green Deal are under threat

The researchers focused on mortality – in particular mortality from cancers, cardiovascular diseases and respiratory diseases – recorded over time in three large epidemiological cohorts totaling 160,000 American women and men, followed for approximately two decades. The dietary habits of those enrolled were scrutinized, with the fruits and vegetables consumed being classified into two categories: high in pesticide residues and low. To make this distinction, the authors relied on official data from the US Department of Agriculture, assessing the probability that a particular fruit or vegetable is contaminated with traces of one or more pesticides. Leafy vegetables (spinach, salads, etc.) being, for example, more contaminated than other crops.

Read also: Article reserved for our subscribers Almost a third of fruit produced in Europe is contaminated with dangerous pesticides

Result: after correcting their analysis of confounding biases (age, physical activity, smoking status, family predisposition to different diseases, etc.), the authors highlight a 36% reduction in mortality among people who consume on average at least four servings of fruit and vegetables with low pesticide residue levels, compared to those consuming less than one serving per day. Such a result corresponds to the health benefits expected from the consumption of fresh fruit and vegetables – benefits that can be observed on mortality from cancers, cardiovascular and respiratory diseases.

But, when the same comparison is made on the most contaminated fruits and vegetables, the researchers do not find any reduction in general mortality. Consuming less than one serving or more than four servings of these fruits and vegetables each day has no effect on mortality from cancer, cardiovascular and respiratory diseases. “It suggestswrite the authors, that exposure to pesticide residues through food can negate the beneficial effects of fruit and vegetable consumption on mortality. » The researchers even simulated the effect of simply replacing a daily portion of fruit and vegetables with a high pesticide content with a portion with a low content: mortality within the same population would then drop by 11%, according to their calculations.

You have 22.85% of this article left to read. The following is for subscribers only.