Overwhelmed by its success, Tesla reserves its Cybertruck for the moment for North America - DALTONHURD Skip to content 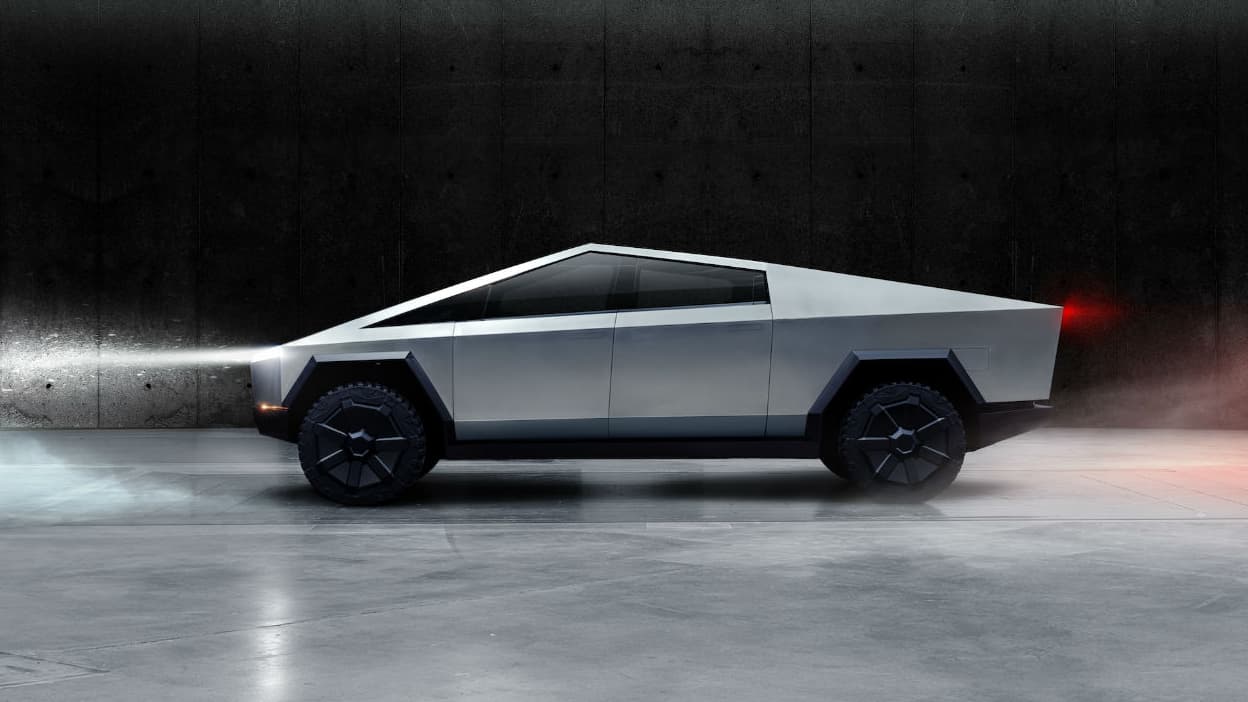 The brand announced on its sales site that only residents of Canada, Mexico and the United States could order its futuristic pickup.

Europeans will still have to wait for Tesla’s Cybertruck. This huge electric pick-up truck looks like a futuristic war vehicle can no longer be ordered outside of North America.

This is what the brand announced on Monday on its sales site. The automaker is only taking reservations for the Cybertruck in the United States, Canada and Mexico, the site says. However, Tesla specifies that orders already placed outside this geographical area will be honored.

Over a million orders?

The vehicle, unveiled at the end of 2019 and whose release has been postponed several times, should not be produced until next year. But since the opening of reservations two and a half years ago, the group would be overwhelmed with reservations. This is what Elon Musk said last week during a conference.

“We have more orders for early Cybertrucks than we could fill for three years after production began,” the Tesla boss said at the FT Future of the Car 2022 conference.

Elon Musk then considered during this conference to stop taking orders, as their level exceeds the group’s production capacity “to a ridiculous degree”.

According to the latest figures from Tesla, more than one million Cybertrucks have been pre-ordered worldwide since its presentation. Unlike some old models, it was enough to pay 100 dollars (or 100 euros) to reserve your model. The final sale price will be between 40,000 and 70,000 euros depending on the model.