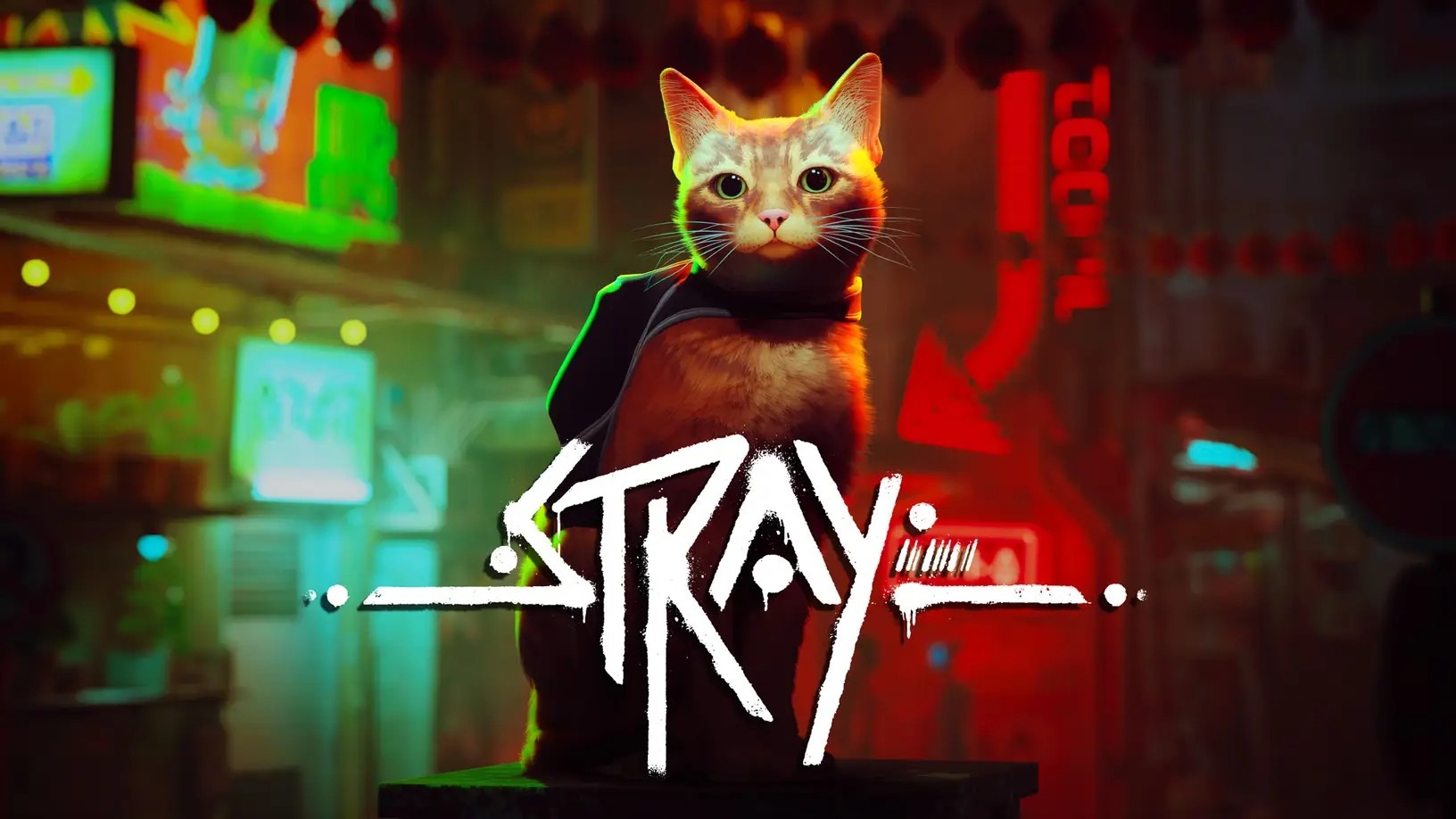 We had the opportunity to see in more detail the Stray adventure game in which we play a cat. This is what we can say after 30 min of gameplay.

In Stray, as its name suggests, we embody a stray ginger cat. He finds himself separated from his family, in an abandoned city without living souls, except for a tribe of mysterious robots. As surprising as it may seem and despite the internet’s love for cats, this is one of the first times that we have had to embody said animal in an adventure video game of this type. Entirely in the third person, the title also offers a view called “behind the ears” to see directly what the cat sees. A different camera angle that will allow you to better observe your environment, especially in solving puzzles. An artistic and aesthetic choice that also allows you to admire in more detail the many cyberpunk-like environments.

A real cat life with Stray

Since Stray allows you to embody a cat, you might as well go to the end of things. So you can grab objects in your mouth to continue on your way. The developer, for example, talked about the possibility of catching an empty bucket and then placing it in an air vent to stop a fan. We also know the love of cats to eject objects from a table or any area a little high, that’s good, because that’s exactly what the game offers. On many occasions it is necessary to drop certain objects with your paw in order to progress. Whether it’s alerting a robot or simply creating a domino effect to continue on its way. In short, the teasing side of the cat is put to use for our greatest pleasure.

A game full of good ideas

If at the beginning of Stray our cat is “naked”, very quickly it will be possible to find him a kind of small backpack which will allow us to call a small robot which can come and help us in the progression and in certain situations. . Since you are a living animal, unlike the robots that inhabit this city, you have the possibility of sleeping to rest and it is even possible to come and hug some robots. It is not yet known if this will have an influence on the gameplay or if it is a simple immersive mechanic. Note also that it is possible to hide in a box like any good self-respecting cat.

Speaking of robots, know that you will be able to meet many of them during your quest, some will be able to help you like Elliot who will repair certain objects. The developers wanted to bring a “human” side to certain robots by giving these mechanical creatures an endearing side. However, the screenplay objective is also to create a contrast between the lively, warm and warm side of the cat and the cold and mechanical side of the robots. A sort of duel between a millennial animal from the past and a completely futuristic AI.

At times, in some levels, we find almost a Crash Bandicoot platformer with certain inspirations, particularly in terms of the progress of the chat, which is reminiscent of certain levels of Crash Bandicoot 1 and Crash Bandicoot 2: Cortex Strikes Back. A real pleasure. Stray also offers a nice verticality and is not only horizontal contrary to what some gameplay videos may suggest. We are in a futuristic city, verticality is therefore omnipresent.

The BlueTwelve studio did a wonderful job of animation and the most surprising thing is that everything is animated by hand and no motion capture on a chat took place, it’s all the more stunning when you sees with what agility and fluidity our tomcat moves. Technically and artistically, it’s a visual delight and we can’t wait to see more types of environments.

Clearly Stray looks like a real gem. It’s a kind of game that will not necessarily revolutionize the gameplay of the adventure game but which will mark the spirits by its quality artistic direction and quite simply by the unique experience that it is possible to live through it. . Of course he will have to play it really to get an opinion but for the moment it still smells very good. The game is expected on PC, PS4 and PS5 and will be accessible to Extra and Premium members of the new Playstation Plus.