no IPO for 3 or 4 years, according to Elon Musk - DALTONHURD Skip to content 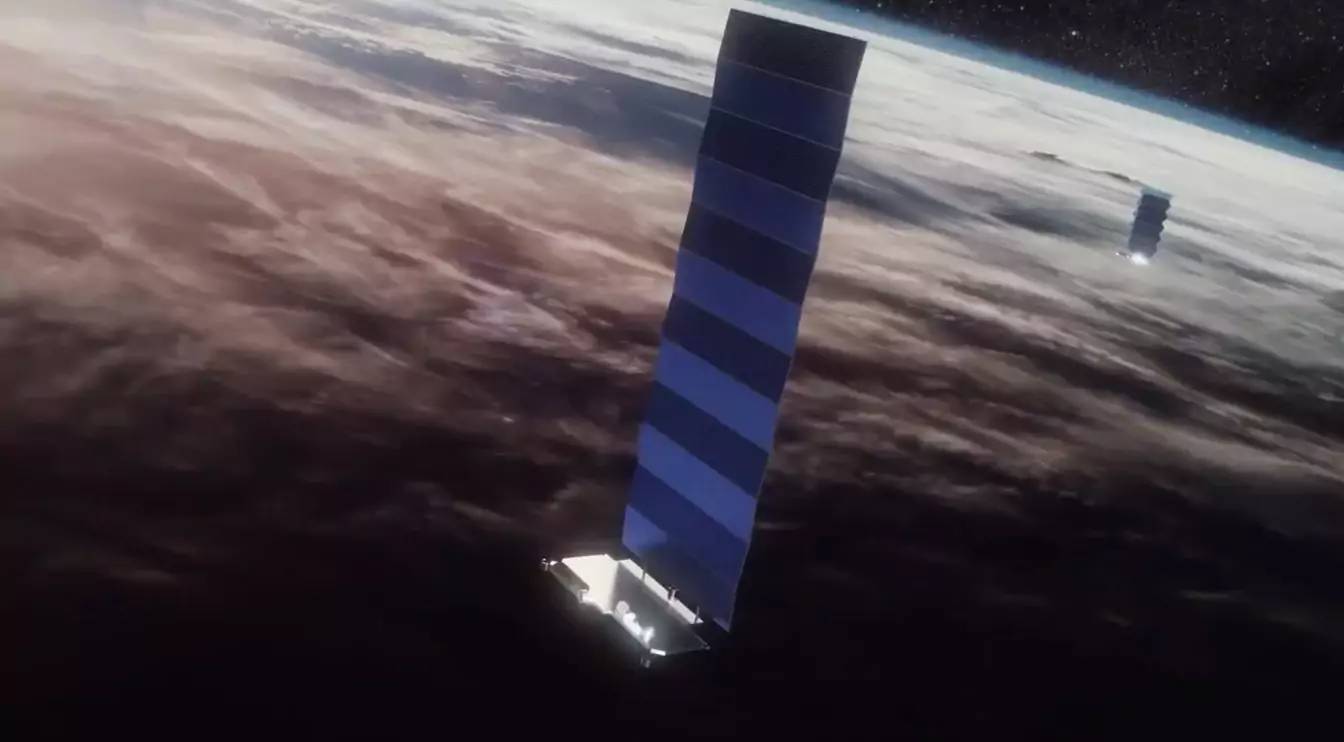 During a presentation organized by Elon Musk in front of his employees, the billionaire said that an IPO of Starlink would be possible “ within 3 to 4 years “. In the past, he has assured that an IPO could take place well before this date.

Elon Musk and the stock market, quite a story

The media CNBC was able to listen to a recording made during the presentation. In it, Musk can be heard saying, “ I don’t know exactly when it will be, but maybe it will be in three or four years – I don’t know, it’s a guess “. He also stressed that the Starlink business should be ” in a quiet situation ” with a ” good predictability “. When this stage is reached, the CEO believes that he ” would be very wise to transform it into a public company “said the CEO of SpaceX.

Elon Musk also wanted to warn his employees about the situation of public companies, which can lose value if they do not achieve their objectives. ” Public markets are fickle and give you gun shots if you don’t meet expectations “, he said, before adding that” being public is definitely an invitation to pain. And the stock price is just a distraction “.

As a reminder, the CEO of SpaceX maintains complex relationships with shareholders and the world of finance in general. In 2018, he agreed to pay millions of dollars to the Securities and Exchange Commission (SEC), the US federal financial markets regulator, in response to accusations of fraud over a failed privatization of Tesla. Also, he is currently in conflict with Twitter about the privatization of the social network. 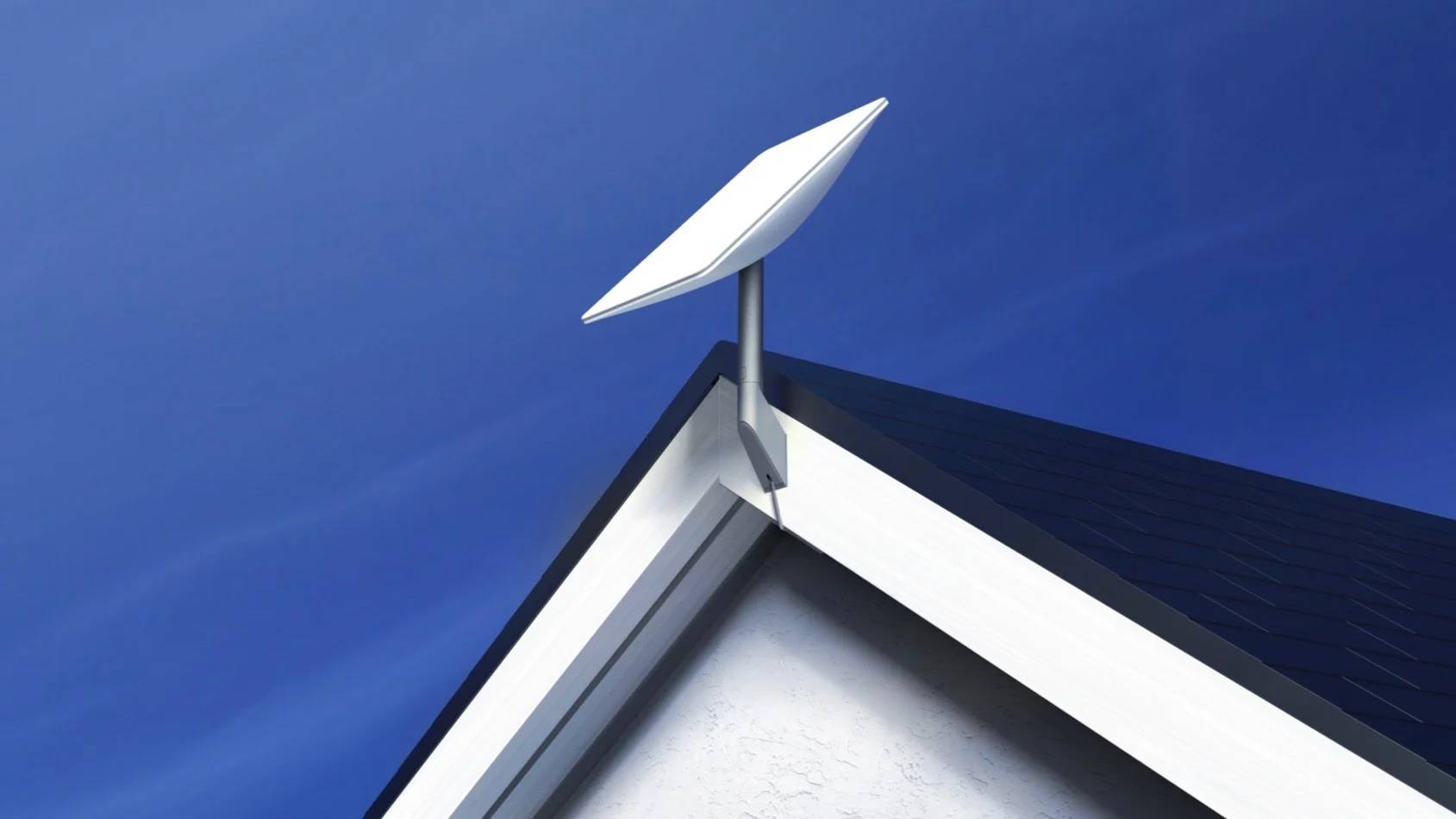 To connect to Starlink, users must purchase a dish. Image: SpaceX

Not the first time Musk has mentioned a Starlink IPO

For several years, potential investors have been asking SpaceX about a possible separation from Starlink so that the latter, which offers high-speed Internet via satellite to the most remote areas of the world, can go public.

In 2019, Elon Musk said in an email that he ” will probably make sense to make Starlink public in about three years “, that is to say in 2022. Last year, he pushed back this date via a tweet in which he declared that it was to be expected “ at least a few years before Starlink’s revenue is reasonably predictable “.

The recent declarations of the billionaire in front of his employees therefore go in the direction of these last remarks.

For the moment, Starlink is a successful business but it still has a long way to go.

In addition to talking about the possible Starlink IPO, Elon Musk revealed through a video how the Starship rocket will deploy Starlink satellites in the future. Indeed, the Starlink 2.0 are larger than their predecessors and therefore cannot be launched by Falcon 9. SpaceX must therefore wait for Starship to be ready in order to be able to move on to the next stage of its project.

Currently, about 2,500 Starlink satellites are in low orbit. The firm now has more than 500,000 users worldwide and is available in 32 countries. SpaceX’s valuation recently rose to more than $125 million following a fundraiser.