News on the Mertens and Luis Muriel rumors! - DALTONHURD Skip to content 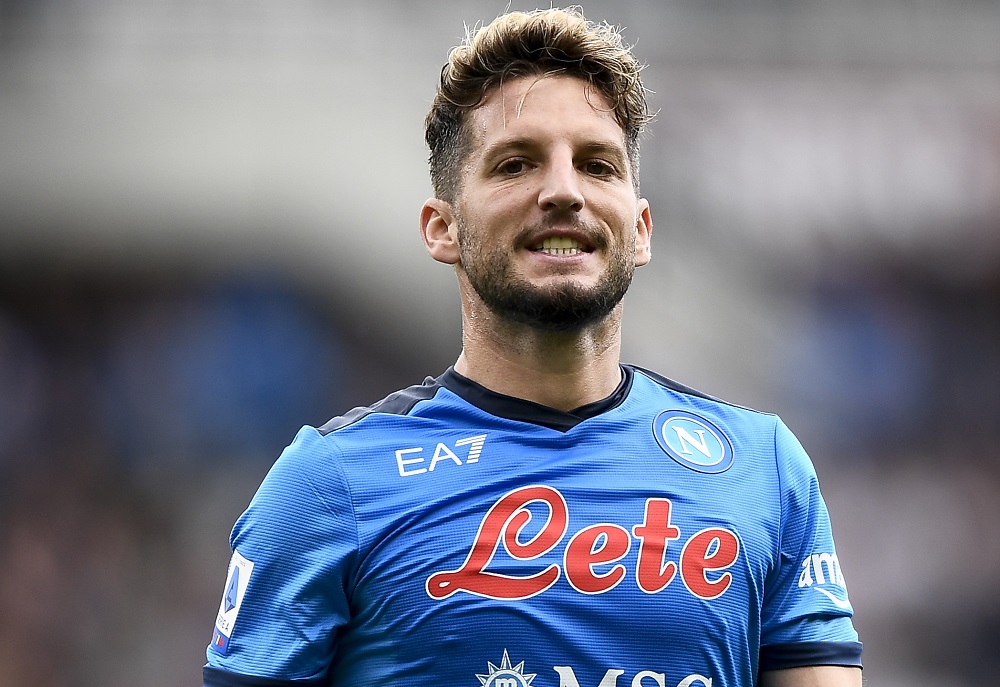 Olympique de Marseille would have ticked the names of Dries Mertens and Luis Muriel. According to Nicolo Shira, the two players would not be close to the Marseille club for this summer.

Several names in the position of attackers follow one another during the 2022 summer transfer window for Olympique de Marseille. Pablo Longoria and Jorge Sampaoli seemed to have set their sights on Serie A with tracks like Luis Muriel, Dries Mertens, Alexis Sanchez or Joaquin Correa.

Mertens and Muriel not in OM’s plans?

According to information from Italian journalist Nicolo Schira, Olympique de Marseille would not be interested in Luis Muriel and Dries Mertens for this summer… Two tracks to forget for Marseille supporters!

❌ Despite the last rumors Dries #Mertens and Luis #Muriel are not #OlympicMarseille‘s targets for the summer #transfers window. #OM #TeamOM #MercatOM

“Luis Muriel, he arrived in Europe a very long time ago, he left Deportivo Cali, one of the biggest training clubs in the country, he had a fairly normal career. For the profile, he is very Sampaoli compatible, he takes depth, he moves a lot, he is very mobile, you find him on the left, on the right, in selection before Luis dDiaz exploded and took the position he was playing often on the left, that’s a real quality with him. He moves a lot, he has both feet too. He is very altruistic too, he is coming out of a season for a nine with 10 assists, I don’t remember a nine with as many assists, in any case OM for sure in recent years. In any case it would be a good pick, it is very compatible with what Sampaoli offers. Afterwards, we must not believe that, if he were to come to OM, it would be him who would carry the club on his shoulders. He is quite capable of integrating and imposing himself at OM. But he’s a collective player, it won’t be the X factor that makes a season with 25 goals. He’s a really good player who blends in very easily with a collective, who doesn’t make waves, so it would be a good pick in relation to his profile. Afterwards, that would mean that Milik leaves, or that you would find yourself with Milik, Bakambu Dieng and moreover Muriel, that would be a lot. FYI he is currently in Colombia, since he is training, staying with the Junior club. Otherwise obviously he will not go to the World Cup since Colombia did not qualify, it is also a factor to take into account, physically it counts and it is something that can weigh, it would be attack and there would be less risk of a slack in April/May. » Pierre Gerbeaud – source: FCMarseille 06/16/2022