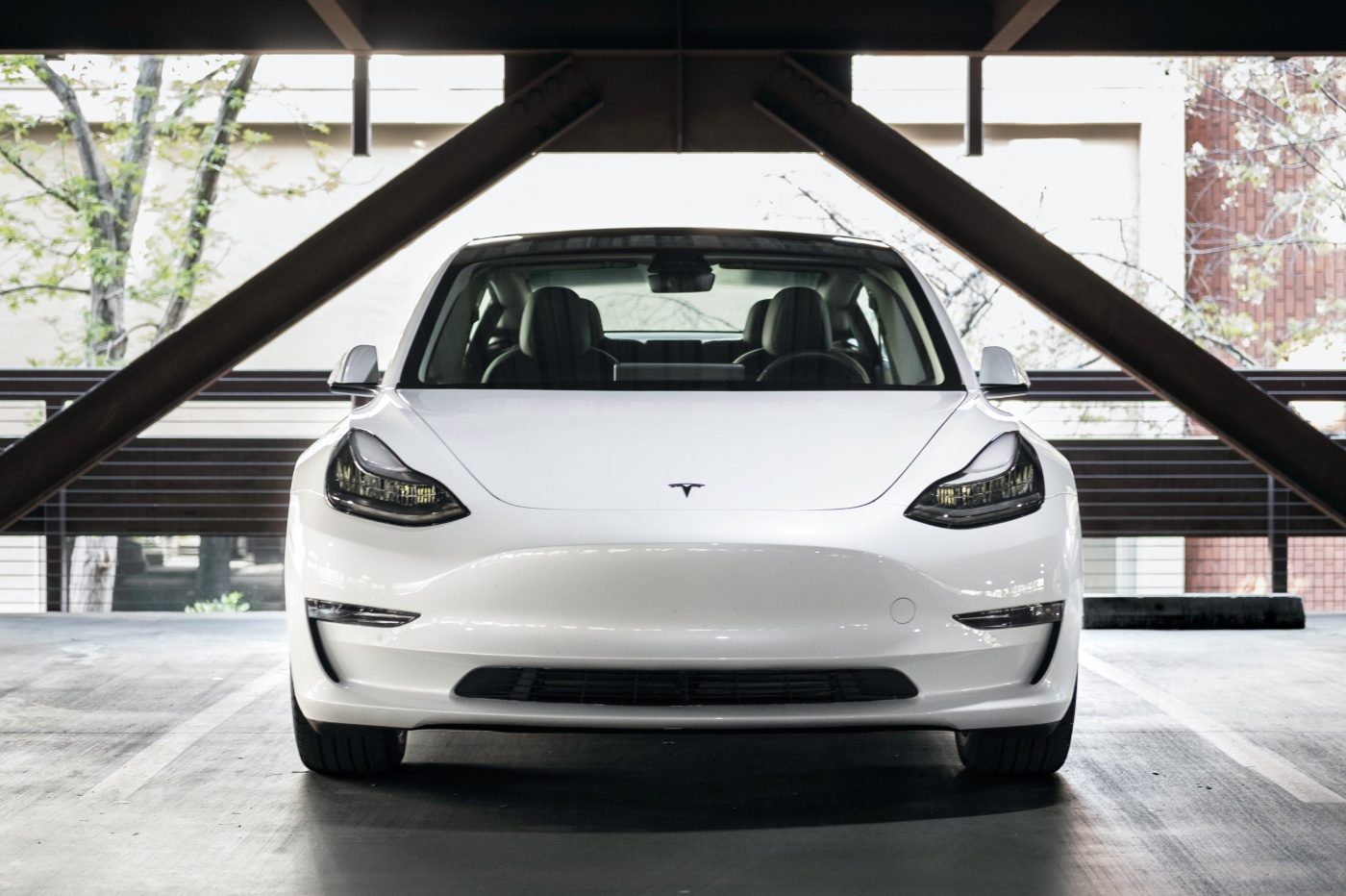 Tesla has embarked on a downward spiral of price increases. The automaker again increased the prices of its vehicles, both in the United States and in France.

Motorists who would like to buy a Tesla electric vehicle must be patient: ordering today means receiving their new car within the next 6 to 12 months. In question: the supply problems that affect the entire automotive industry. They are coupled with extremely expensive transport costs and galloping inflation in all sectors.

Faced with this dilemma, Tesla has devised a price-raising strategy, and it is dizzying. A few hours after increasing its prices in the United States, the manufacturer did the same in France. And it hurts the bank account! The basic version of the Model 3 now costs €53,490, which represents an increase of €2,500 on the previous price.

This affects the ecological bonus. At less than 45,000 €, the Model 3 allowed to receive a bonus of 6,000 €. Public aid is now limited to €2,000… and it will be halved from July. This price increase is one of the means found by Tesla to reduce demand that the manufacturer can no longer meet.