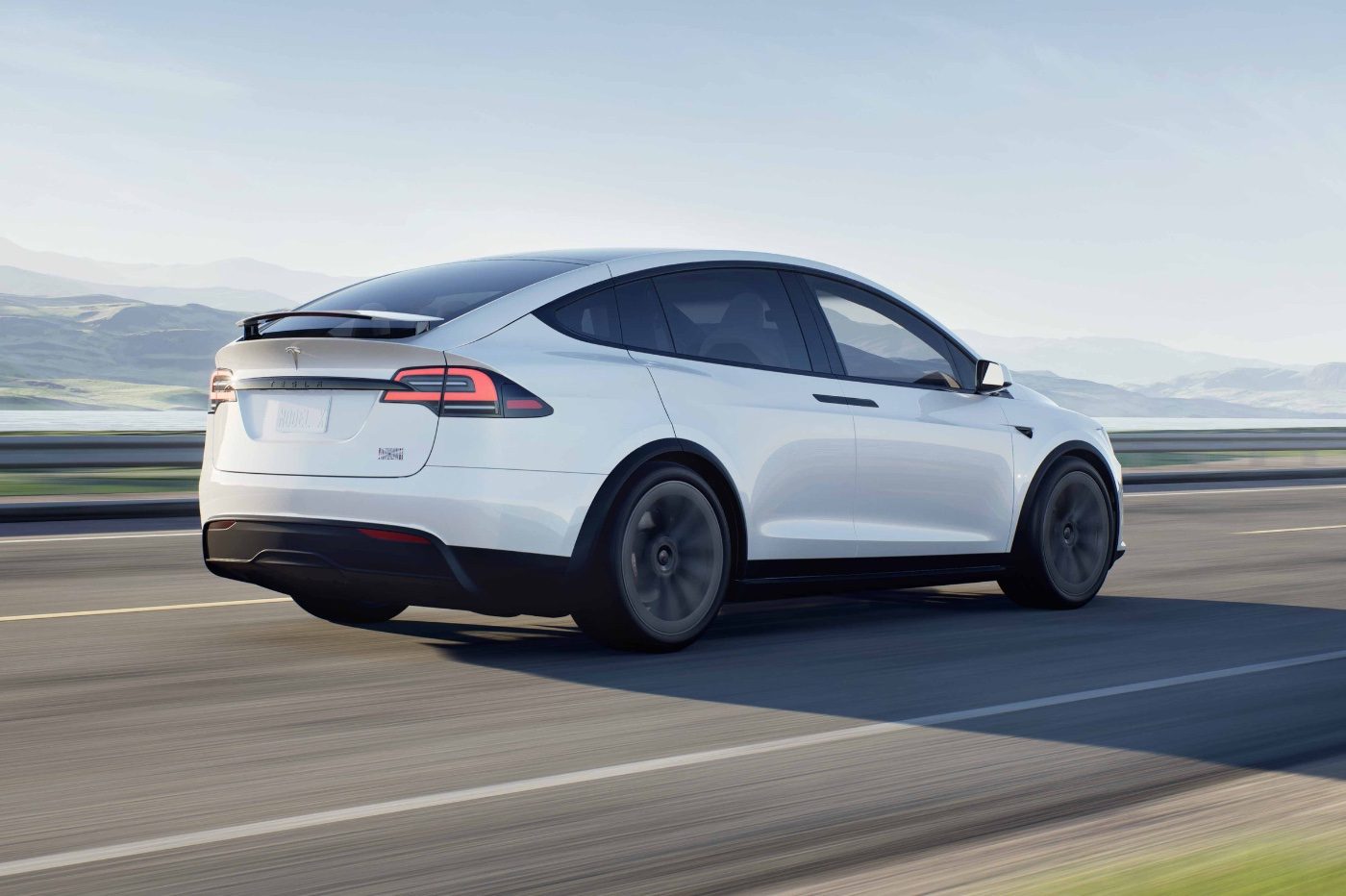 The latest beta version of Tesla’s self-driving software contains a number of improvements that address regulators’ concerns about the safety of the automaker’s cars.

Tesla wants to look good by improving the problem areas with its Full Self-Driving (FSD) software. The last beta of the autonomous driving system (it is numbered 10.12) indeed strengthens the framework at work in the vehicle’s decision-making process when it comes to turning left.

The system is now intended to be more robust in the face of environmental “noise”, while maintaining a safety margin. The automaker has been under scrutiny from US authorities for months after videos of Tesla cars turning left in potentially dangerous ways were posted online.

Another change in this new version: the object prediction system has been reinforced when changing lanes. Again, this is a function that is monitored both in the United States and in Europe. In some countries, it is even simply prohibited.

Tesla trained the model of the neural network in charge of overtaking operations with 180,000 new video recordings, in order to improve its accuracy. This beta version is packed with other improvements that ordinary drivers are not likely to see any time soon: the update is indeed for the moment intended only for employees of the car manufacturer.

Beta testers will have to wait before taking advantage of it because of course we have to closely examine the performance of v10.12, and correct any problems. Elon Musk has also specified that the deployment of this beta will be limited and that its extension to testers will wait for version 10.12.2 of employees.