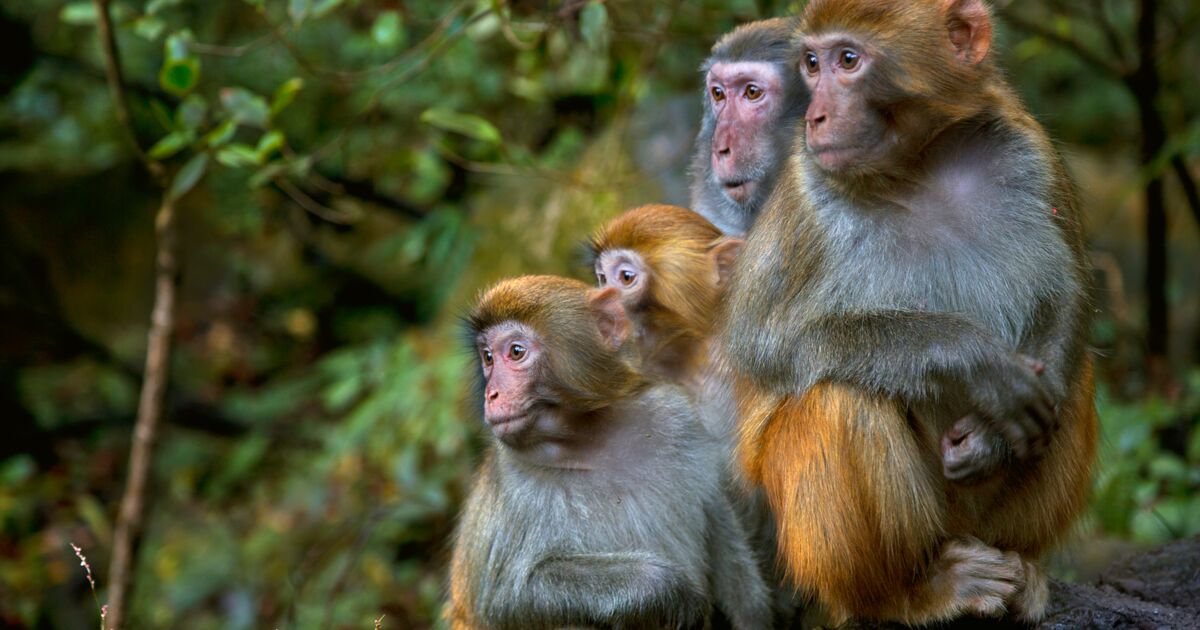 Monkeys were killed, after having served as guinea pigs for experiments carried out by the billionaire’s company. A complaint was filed, accusing him of causing “extreme suffering” to animals.

The Neuralink company does not deny having killed monkeys, used to carry out experiments. Founded by Elon Musk, Neuralink is accused by a group of activists of having subjected animals to “extreme suffering” during years of brutal experiments. The company, meanwhile, has defended its record of lethal tests, which involved introducing brain chips into monkeys.

In a blog post published this Tuesday, February 15, Neuralink argues that “all new medical devices and treatments must be tested on animals before they can be ethically tested on humans. At Neuralink, we are strongly committed to working with animals in the most humane and ethical way possible.”

A violation of US federal laws

The response comes a week after a complaint was filed by the anti-animal testing activist group, the Physicians Committee for Responsible Medicine. According to the grounds, Neuralink violated federal laws that seek to reduce suffering in animal experiments. Those incriminated occurred at the University of California, from 2017 to 2020.

The allegations include a monkey, which was found dismembered with some of its fingers and toes, “possibly due to self-harm or other unspecified trauma”. The monkey was later killed in “terminal proceedings”, the group said in its complaint, a copy of which was shared with the New York Post.

Regarding this specific example, Neuralink claims that monkeys “sometimes lose their fingers and toes due to conflict or aggressive reactions to each other.” However, the company denies that these injuries could have occurred during their experiments.

The Physicians Committee for Responsible Medicine also says other monkeys have suffered serious side effects, including bloody skin infections and brain hemorrhages, after Neuralink devices were implanted in their heads. The group based its claims on documents obtained through public records requests.

“They were, frankly, mutilating and killing the animals,” Jeremy Beckham, director of the activist group, told the New York Post.

According to Neuralink, “terminal procedures” – which involve performing surgery on an animal and then euthanizing it – have been carried out on monkeys that “may not have a good quality of life due to a pre-existing problem. “.

“The use of each animal has been extensively planned and considered to balance scientific discovery with the ethical use of animals,” the company said. “As part of this work, two animals were euthanized on scheduled end dates to gather important data. Six animals were euthanized on medical advice from UC Davis veterinary staff. In addition, the company also said it conducted experiments on cadavers, previously euthanized.

Neuralink claims that today the monkeys live in a specific facility, under the supervision of guardians “passionate about animal welfare”. The company has, moreover, never been controlled by the United States Department of Agriculture.