"Michel Platini was worth his million", maintains Sepp Blatter on the second day of the trial for "fraud" of the two ex-leaders - DALTONHURD Skip to content 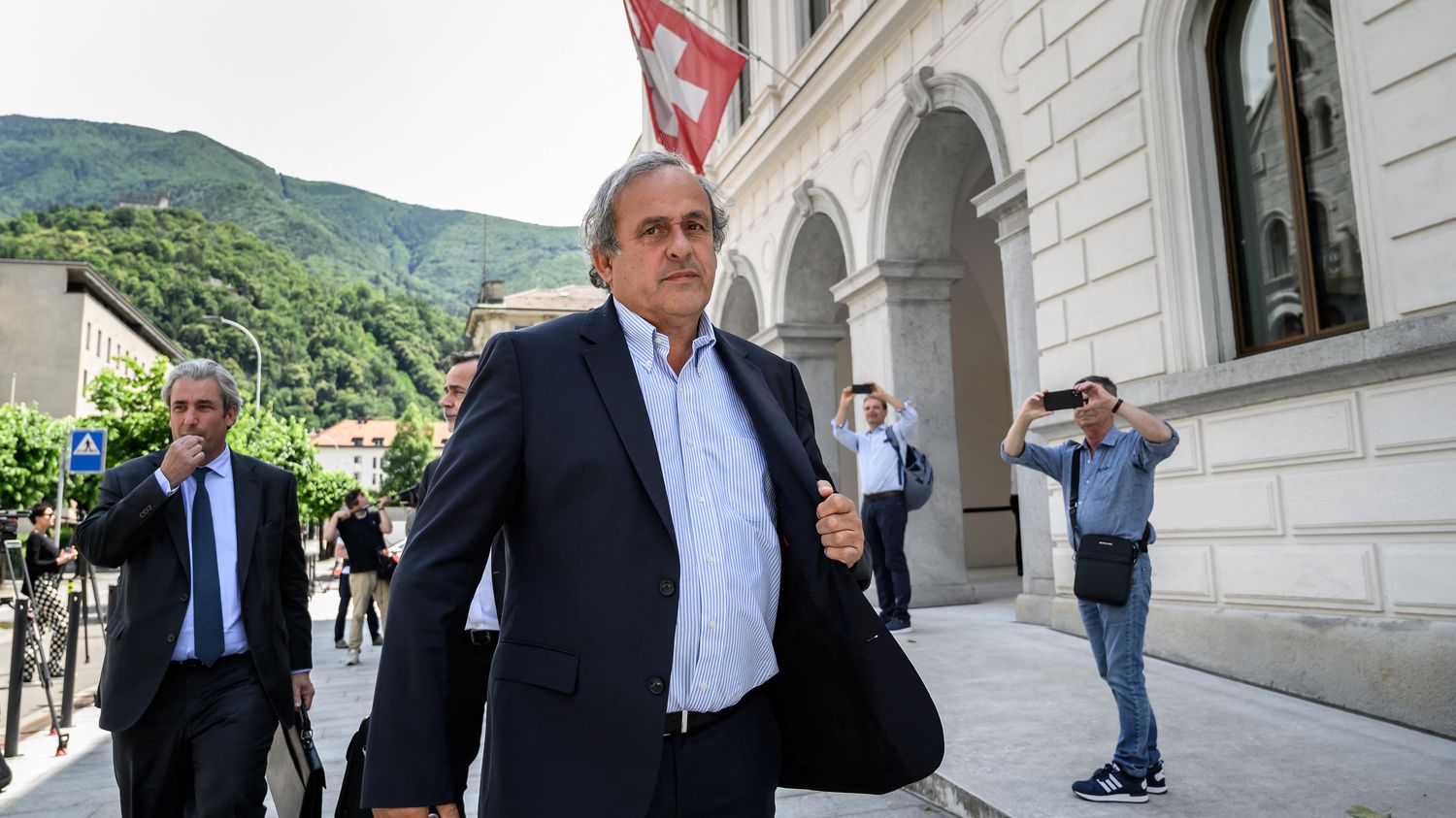 Sepp Blatter provides “do not understand” why he is appearing for fraud in Switzerland alongside his former adviser. “I just had this man in my house and he was worth his million”, said Thursday, June 9 the ex-boss of world football. Aged 86, the former leader was very alert for his hearing by the Federal Criminal Court of Bellinzona, after appearing tired at the end of the hearing on Wednesday.

As since the opening of this investigation in 2015, Blatter claimed to have accepted orally the remuneration claimed by the triple Ballon d’Or when the Swiss relied on his sporting aura to take the head of Fifa, in 1998, before to make him his adviser. “When I was elected president of Fifa, we had a bad record. But I thought to myself that a man who has been in football could help us, Fifa and myself,” he said.

>>> Platini-Blatter trial: the key dates that brought the two men to justice

Michael Platini “told me ‘I’m worth a million’. I told him, ‘So you’ll be in my house for a million'”, added the Valaisan. The latter was forced to resign in 2015 following a vast corruption scandal, then banned from football after the initiation of criminal proceedings in this case.

The prosecution accuses Blatter of having validated in early 2011 an invoice for 2 million Swiss francs (1.8 million euros) presented to Fifa by Michel Platini, then president of UEFA, almost nine years after the end of his work as a consultant between 1998 and 2002.

The two men had never signed an agreement providing for such a salary. In addition, their only written contract in 1999 already fixed an annual remuneration of 300,000 Swiss francs, fully paid at the time by Fifa.

Once again, Sepp Blatter assured that he had agreed with Michel Platini on a “balance” to settle “later”when Fifa finances would allow it, in a “gentlemen’s agreement” concluded orally and without witnesses. “It’s a salary that was due”, hammered the Swiss. “I don’t know why we are in a criminal hearing, for an administrative procedure within an association”, he was indignant, his voice strangled, repeating that he had already suffered “seven years of punishment, an eternity”. Michel Platini must speak for the first time during the morning of Thursday.