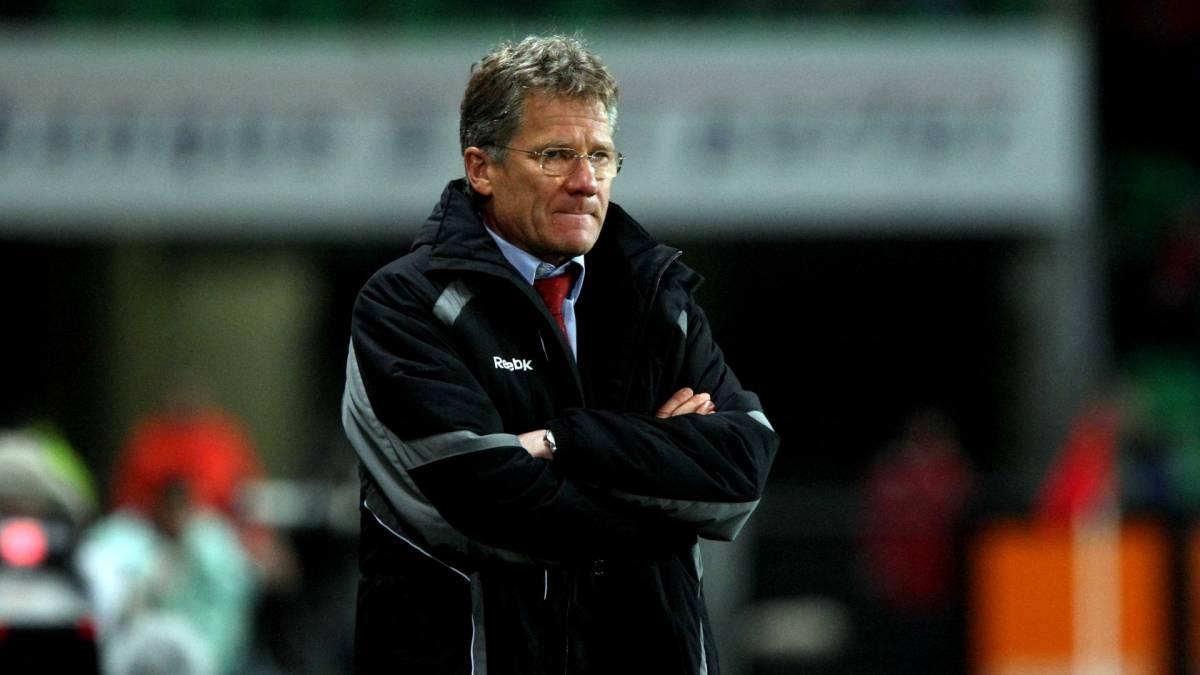 Laszlo Bölöni will soon become the coach of FC Metz. After the departure of Frédéric Antonetti, the Garnets would have decided to bet on the 69-year-old Romanian technician, information that we revealed to you a few hours ago. Passed by Monaco, Rennes or Nancy, Bölöni would have been chosen by the new adviser to President Bernard Serin, Lucien D’Onofrio who has already worked with him at Standard Liège.

Free since leaving Panathinaikos in May 2021, the technician should be officially appointed in the coming hours. He was preferred to Emilio Ferrera, Omar Daf but also Patrice Garande who were all on the Garnets shortlist, who will play in Ligue 2 next season.