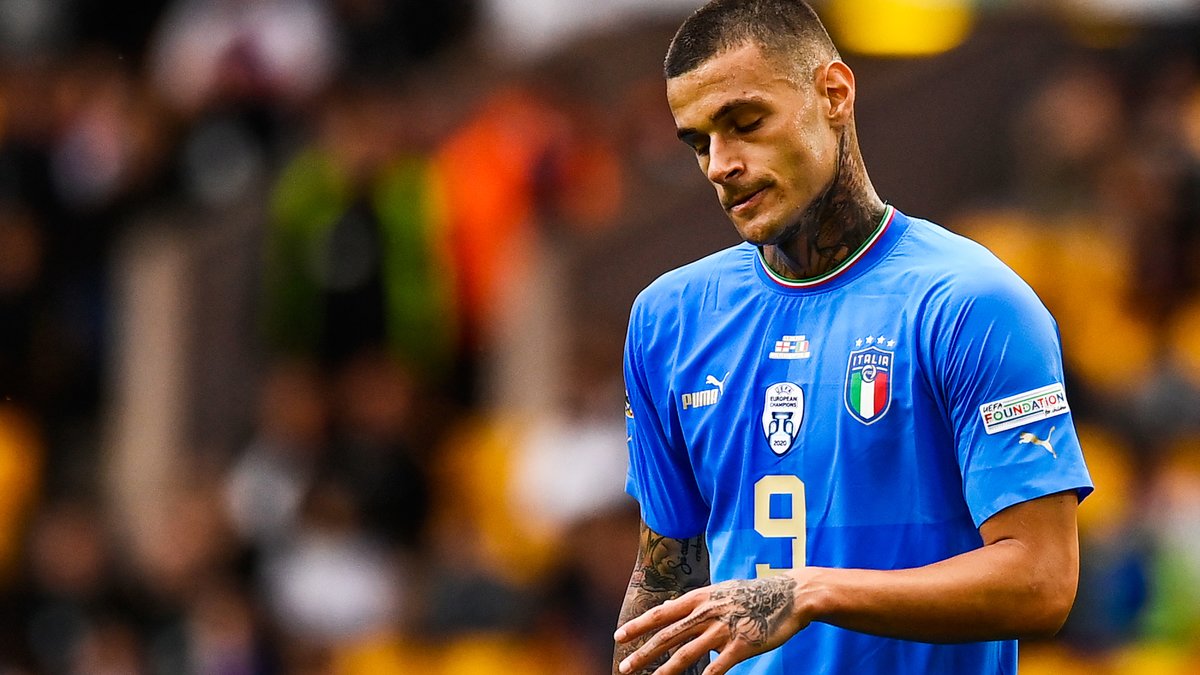 Announced as one of Luis Campos’ top priorities for PSG’s summer transfer window, Gianluca Scamacca seems to be getting closer day by day to a transfer to the Parc des Princes. However, his teammate Maxime Lopez advised against this career choice for the Sassuolo striker.

In addition to the already recorded recruitment of Vitinha (coming from FC Porto for 40M€) and tracks leading to Milan Skriniar (Inter-Milan) and Renato Sanches (LOSC), another hot folder was activated by Luis Campos the last days. Indeed, the sports adviser of the PSG seems determined to recruit the Italian striker from Sassuolo, Gianluca Scamacca, valued at €50 million by its management. And it seems that Scamacca has received advice regarding a transfer to the PSG from a pure Marseillais…

“I advised him not to go to PSG”

Max Lopezinterviewed on Sunday in the columns of La Provence, released an unlikely anecdote on the file Scamacca to PSG, he who rubs shoulders with the Italian striker at Sassuolo : “ When the news came out, I wrote to him. I advised him not to go there but laughing! Who am I to advise him against it? For me, who is from Marseille, Paris doesn’t make me dream too much. But for a player like Gianluca who is gaining momentum, it makes you dream to think that he may be playing with Mbappé, Neymar, Messi. He must ask himself the question. In January, he told me that he would prefer to stay in Italy. Between the club’s players, the means, the comfort, many foreigners dream of going to Paris “, noted Lopez.