Mercato | Mercato Mercato – OM: Longoria has launched hostilities for the transfer of this summer recruit - DALTONHURD Skip to content 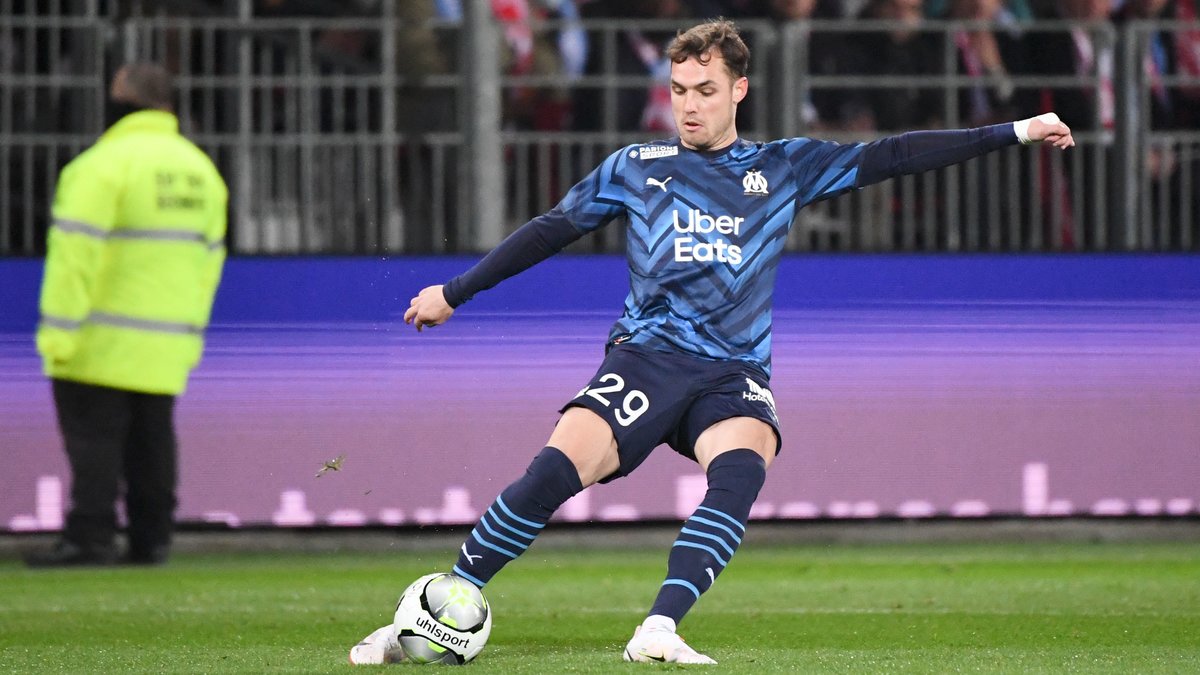 While he embarked on a major degreasing operation, Pablo Longoria would consider getting rid of Pol Lirola, among others, during this transfer window. With this in mind, the president of OM is already struggling behind the scenes and has activated leads, especially in Serie A.

Mercato Mercato – OM: Mertens has made a resounding decision for his future https://t.co/qLSJ4L4Qin pic.twitter.com/VPkiJ6CQC9

According to information from The Team of this Sunday evening, theOM would be on the lookout for any lead on the market for Pol Lirola. Nevertheless, Pablo Longoria wouldn’t just wait for opportunities to complete his right-back’s transfer. As indicated by the French media, the president of theOM would also be in action to get rid of Pol Lirola. In effect, Pablo Longoria would probe the market and look for a new club at number 29, and in particular on the side of the Series A. It remains to be seen whether the boss of theOM will finally find takers for Pol Lirola.