Mercato: Cristiano Ronaldo has Neymar's future in his hands - DALTONHURD Skip to content 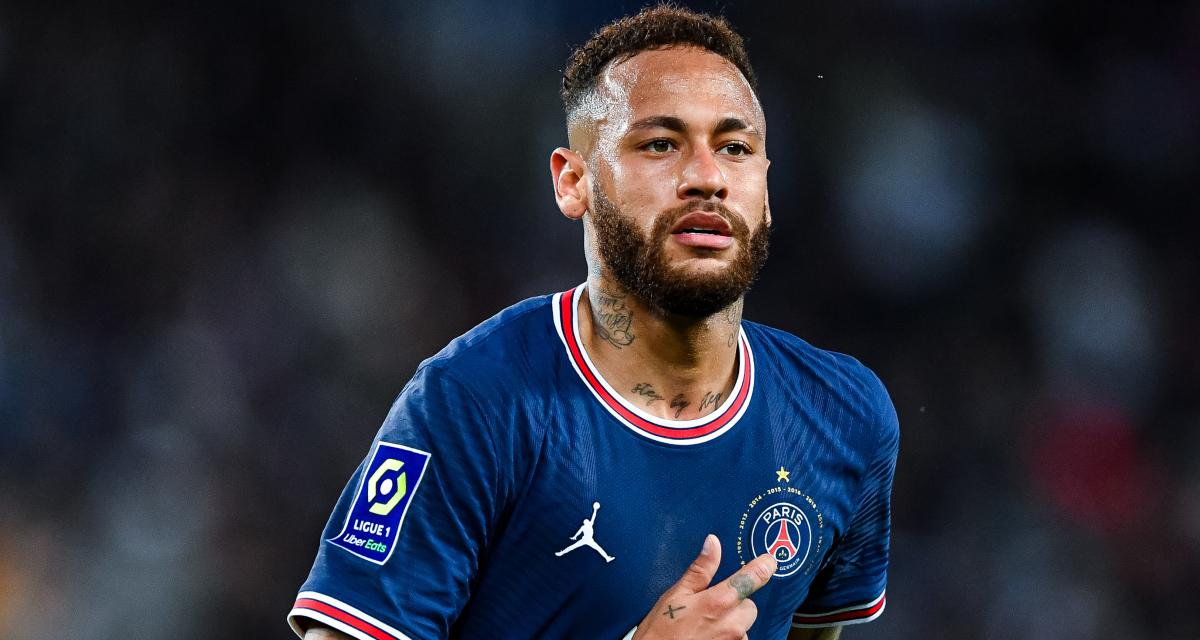 What if, despite his contract which will bind him to PSG until 2027 after an automatic extension, Neymar (30) decides to leave the capital club this summer? After the arrival of Luis Campos and the establishment of a new project, the management of the Parisian club would have been open to a sale of the Brazilian number 10 this summer. According to RMC Sport, Neymar would be upset and would also think about leaving, a few months before the World Cup.

The same outlet, through journalist Loic Tanzi, add that only three clubs could afford to sign Neymar this summer on paper. Among them: Manchester United, who could sign the Brazilian if Cristiano Ronaldo were to pack up from the Red Devils during the transfer window. Chelsea and Newcastle would also have the means to finance such a transfer. Blues who would also be hot to recover this same CR7 this summer…

Chelsea have the finances

Newcastle can, but difficult as the Brazilian has the World Cup in his sights

While he opened the door to a departure from PSG this summer, Neymar (30) could go to the side of Manchester United in the Premier League in the event of the departure of Cristiano Ronaldo. In England, Chelsea and Newcastle would be the two other clubs that could sign the Brazilian.