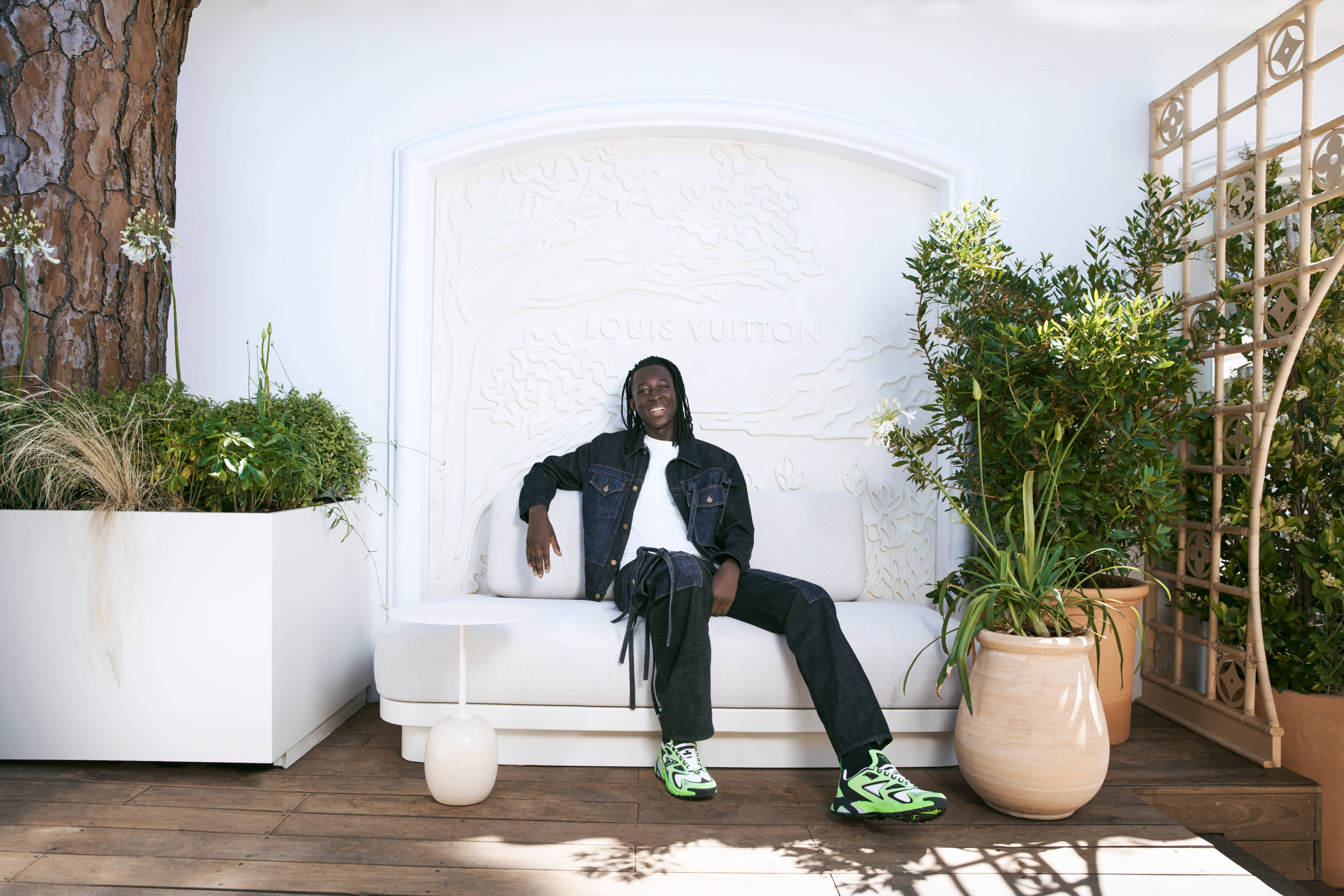 The project found its base in the heart of the village, at the White 1921 hotel.

The place, which for 2 years had already welcomed the star duo Pharrell Williams as artistic director and Jean Imbert in the kitchen, has found its new 5-star pair with Louis Vuitton and Mory Sacko, a starred chef who has been on the Top Chef show.

A collaboration born of a meeting between representatives of the luxury brand and the chef in his Parisian restaurant MoSuke.

Following which, Louis Vuitton will give him carte blanche on the creation of the menu, as well as on the artistic direction of the restaurant Tropézien, the only condition raised by Mory Sacko to take part in this project.

Open at least until September

Renowned for his gastronomic cuisine largely influenced by the culture of West Africa, where he is from, and Japanese, which fascinates him, the chef will be no exception to the rule in Saint-Tropez.

On the menu, chirachi, tayaki but also accras or a “Dibi Sogo” style beef fillet… A mix of genres that only Mory Sacko knows the recipe for.

The “Mory Sacko at Louis Vuitton” restaurant will welcome its first customers from June 17 and will be open at least until September. Open for lunch and dinner, the place can accommodate around forty people.