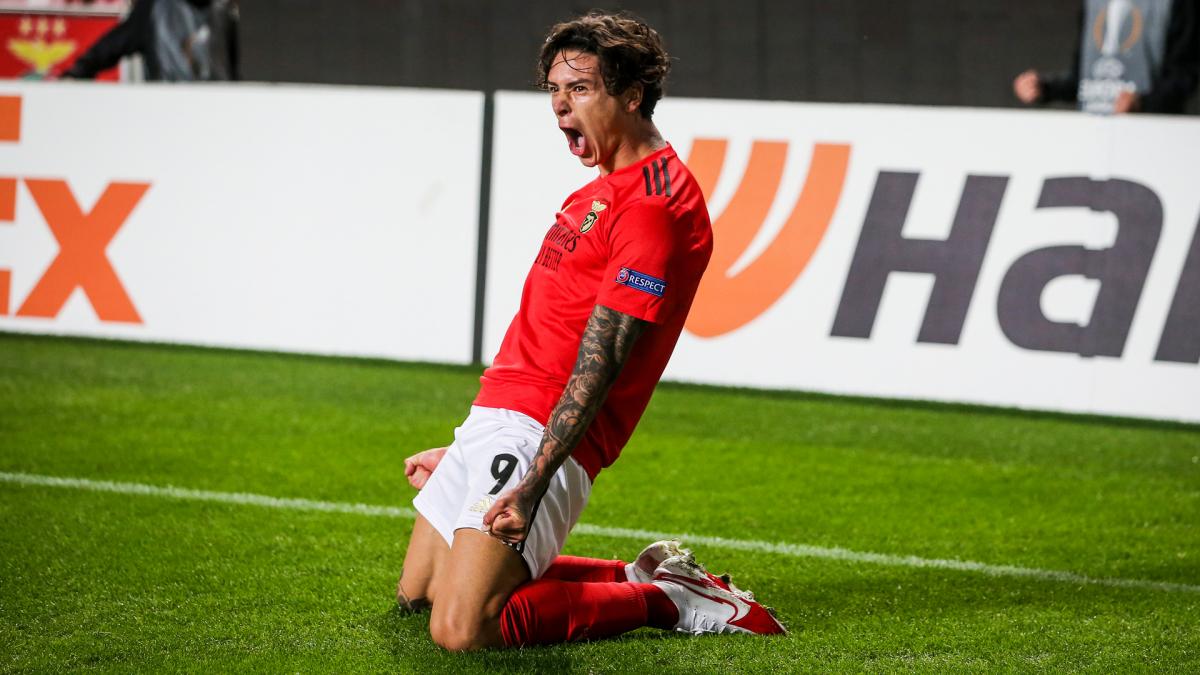 The official announcement from Liverpool was long overdue. The Mersey club communicated this Tuesday at the end of the day on the arrival of Darwin Núñez (22), bought for 75 M€ (and 25 M€ bonus) from Benfica Lisbon, who had already spilled the beans. The Uruguayan international had arrived in Liverpool in the morning to undergo his medical examination and sign his contract for the Reds.

“Liverpool FC have completed the signing of Darwin Nunez from Benfica, subject to obtaining a work permit and international clearance. The Uruguayan striker has signed a long-term contract with the Reds after finalizing personal terms and passing a medical at the AXA academy”indicates the press release of the vice-champion of England and Europe in title.

We are delighted to announce the signing of @Darwinn99 from Benfica, subject to the successful granting of a work permit and international clearance 😍#DarwinDay