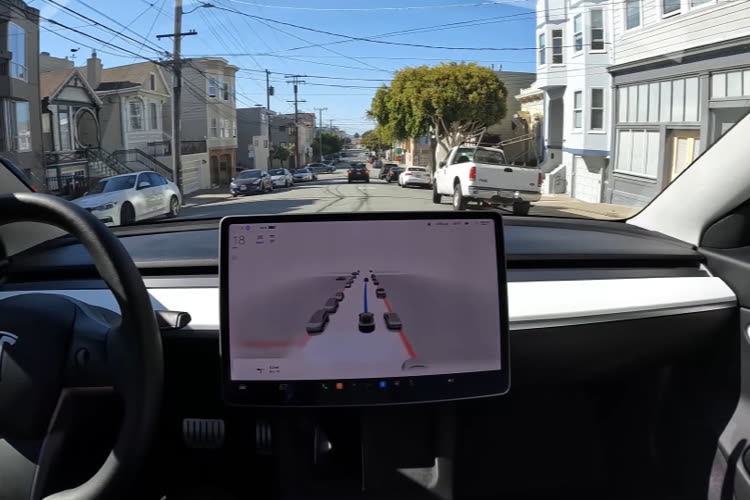 It was during a trip to Brazil that Elon Musk risked to a new prediction on the arrival of a self-driving car designed by Tesla. And this time, for sure, it will be… for next year! And that has nothing to do with the long list of previous predictions that didn’t work out, this one will definitely be true.

Elon Musk’s promises in this area have become a joke over the years. Whenever asked the question, the boss of Tesla believes that autonomous driving will be solved the following year or at worst the one after, and this has been going on for years. At the end of 2015, he promised in an interview with Fortune that it would be over in “approximately two years”. But during 2018, his new promise is for the end of 2019, while in 2019, he promised “Robotaxi”, Teslas without steering wheel or pedals, from 2020, etc, etc.

Even if the beta of the ” Full Self Driving “, the fully autonomous driving option that has been offered to a small selection of American drivers since the end of 2020 is indeed improving over the months, the reality is that we are still a long way from a world where a Tesla without driver is possible. The manufacturer is getting closer to it little by little, but after years of failed promises, it is better to ignore Elon Musk’s estimates and consider that it will still take a long time to have robotaxis that can not anywhere without a driver.

And even if this is the case, it will still be necessary to wait longer to obtain the same thing in Europe and in the rest of the world. Self-driving as good as a human is still a long way off…if that’s an achievable goal. 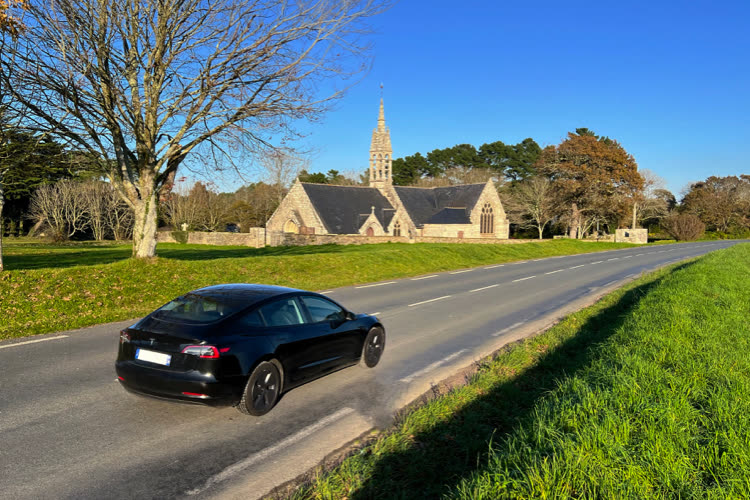 Tesla: autonomous driving could arrive in Europe by the end of the year, at best