Lewandowski puts a lot of pressure, Barcelona must activate! - DALTONHURD Skip to content 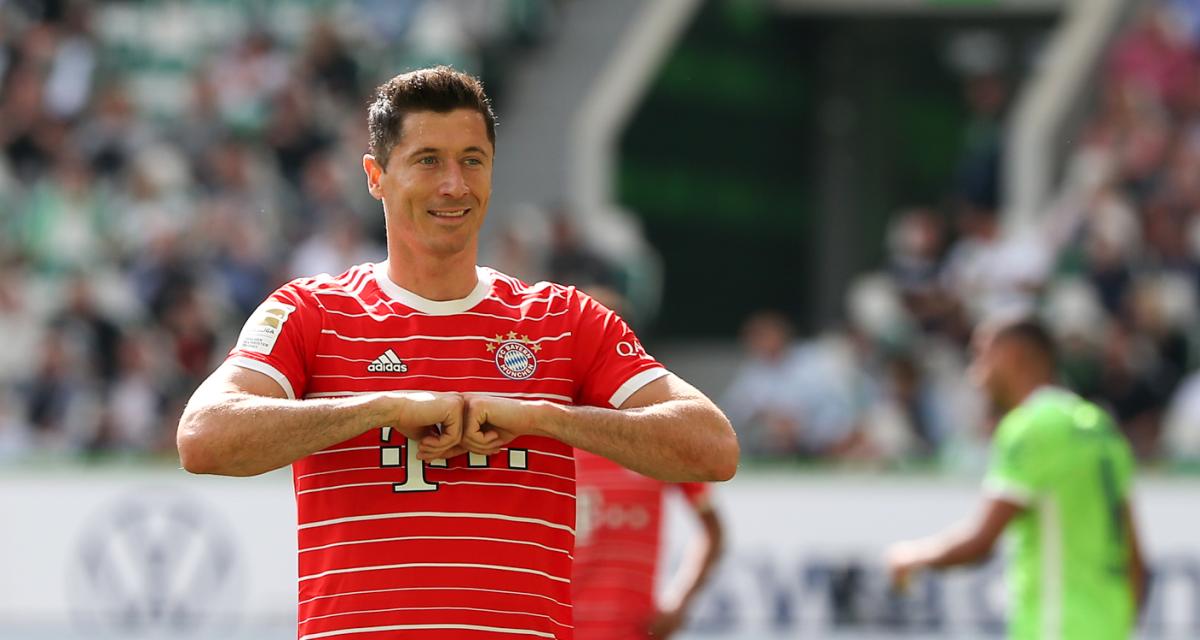 The deal has been clear on the Munich and Barcelona side for several weeks now. Robert Lewandowski, the Bavarian club’s Polish striker, made his position clear. By several sensational positions, Lewandowski has shown his desire to leave, and Barça is a priority objective for his future.

Only, nothing has changed in a concrete way so far, with discussions that drag on between the two clubs and a Barça still in financial difficulty to conclude its files. This is why, according to information from AS, Lewandowski and his clan are getting impatient and have put a lot of pressure on Barça!

According to the Spanish newspaper, Robert Lewandowski, who believes he has done what is necessary to force his departure, has asked Barcelona, ​​via his agent Pini Zahavi, to do his part of the work to conclude his transfer. With a deadline that worries the Polish striker, that of July 12 when Bayern Munich must resume training, several leaders of the Bavarian club having shown their intention to see Lewandowski indeed present at the resumption of the German club. The countdown has started…

Robert Lewandowski, the Bayern Munich striker, sees the file of his future dragging on. And he obviously doesn’t like it at all. The Pole now wants his future to be settled quickly, before July 12.