Les Terrasses celebrates in Rodez this Friday: which evenings and in which restaurants to enjoy it - DALTONHURD Skip to content 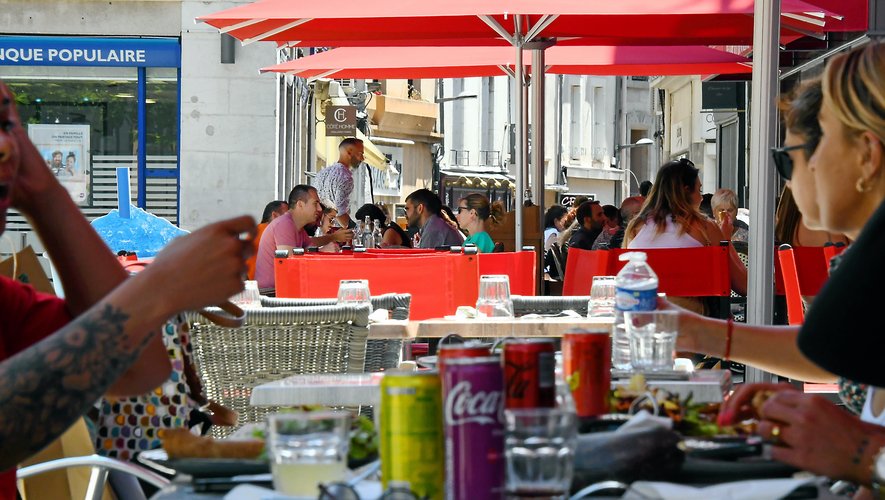 We draw up the list of restaurants and festive evenings planned in the Ruthenian terraces from this Friday, June 10 until September.

From Friday June 10 until September 3, Ruthenian terraces will come alive. Music groups and good meals will be there, we list all the dates of the festival and the restaurants that participate.

The Grand Café (Place de la Cité) and O p’tit Bonheur (Carrefour Saint-Etienne) will be the first to launch the Terrasses en Fête on Friday June 10, from 7 p.m. until around midnight.

The music group No Reso will take care of the atmosphere on the side of the Grand Café, when the PP Prunes will sing for the customers of O pt’it Bonheur.

Here are the other musical and gourmet evenings planned throughout the summer: