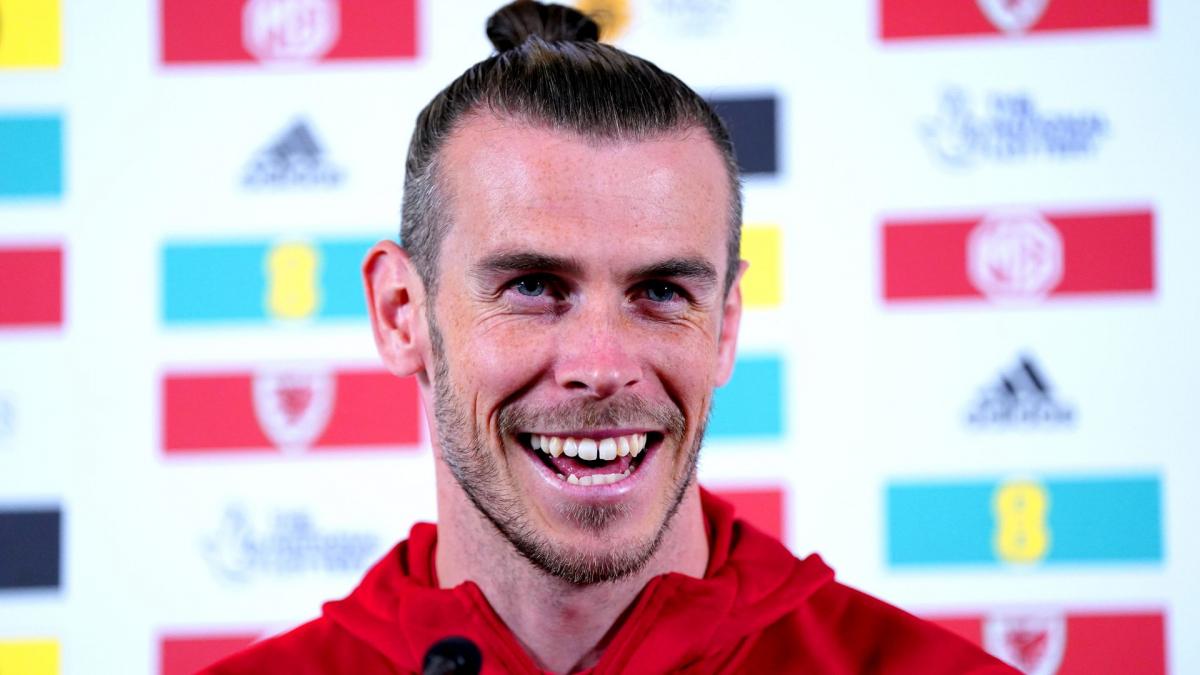 After the formalization on Saturday of the signing of Welsh winger Gareth Bale at Los Angeles FC, the Californian club will have to pay money to Inter Miami. Indeed, according to several British media, the free signing of the 32-year-old Welshman who left Real Madrid at the end of last season, forces the formation of the City of Angels to pay 47,500 euros to Inter Miami, because an MLS settlement point.

Los Angeles must pay this amount because of the discovery rights. Indeed, in the North American championship, each club has a list, where they register up to seven international players who are potential recruits, and Gareth Bale was on the list of Inter Miami, that’s why Los Angeles must pay. This list is secret except for the franchise and MLS.