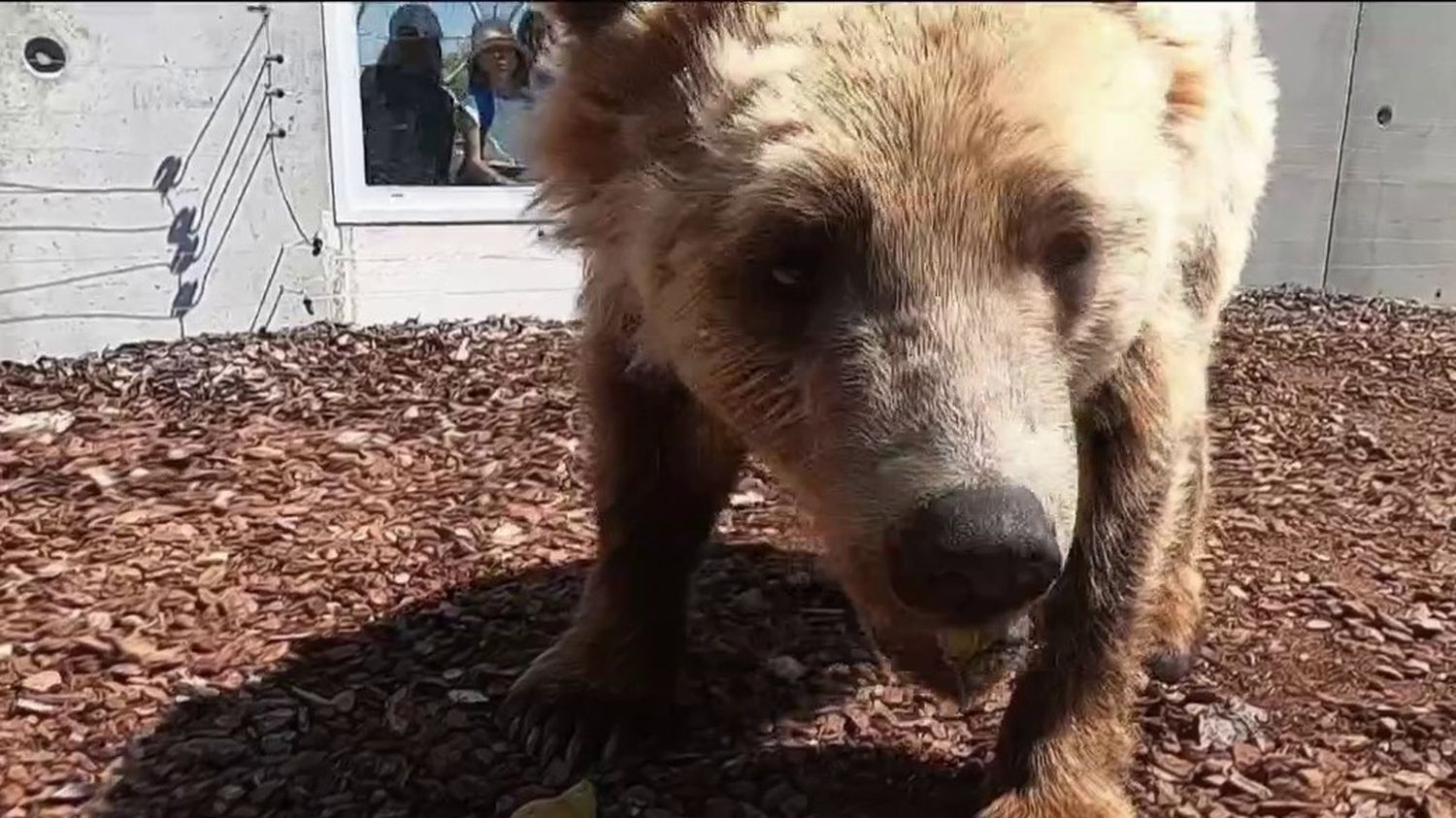 Victims of trafficking, abandoned, retired from the circus or laboratory, the animals are collected at the La Tanière zoological park. Located near Chartres, it is a refuge for endangered species.

In Nogent-le-Phaye (Eure-et-Loir), near Chartres, the refuge zoo of La Tanière welcomes abandoned, abused or sick animals. Arrived in June 2020, a tamarin had been entrusted dying. Abandoned by a private individual, he suffered from several bills. At La Tanière zoo, the surviving animals have been victims of trafficking, are retired from the laboratory or the circus. Opened a year ago, the park attracts a public moved by the stories of the residents. “There are many who have diseases and problems. We saw a goat that only had three legs“says a child.

Patrick Violas, an entrepreneur who made his fortune in telephony, is behind the project. He has invested nearly 30 million euros in this 20-hectare refuge and to pay the hundred employees of the park. “The animals, which are saved, when they pass in the presentation part to the public, they are the ones who do the job to continue to feed and save other animals“, explains Patrick Violas, founder of the La Tanière zoo. Animal health requires three times more time than for conventional animals. This new model of zoological park is attracting foreigners.