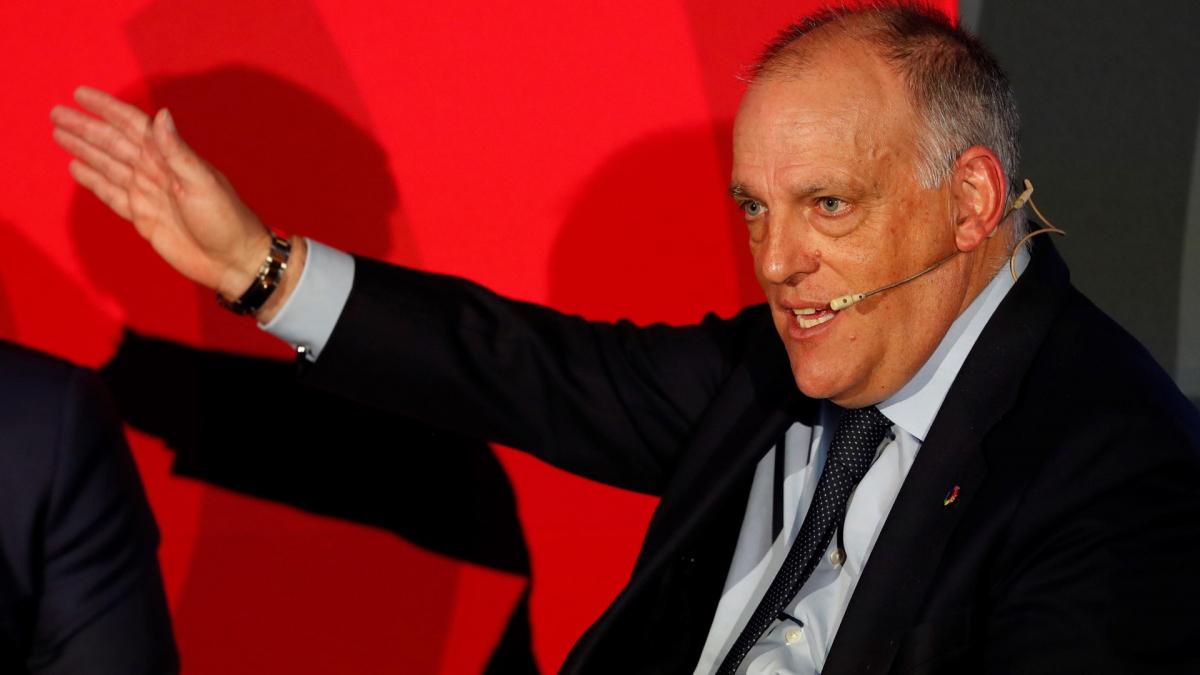 As announced by its President, Javier Tebas, La Liga has filed a complaint against Paris Saint-Germain and Manchester City, for non-compliance with financial FairPlay and competition principles, considering that the two clubs supported by the Gulf States are disrupting the market. economics of football.

“LaLiga denounces PSG and Manchester City for breaching Financial Fair Play rules. The complaints have been lodged with UEFA, but LaLiga are going to take further legal action. Other legal actions in the EU, France and Switzerland. LaLiga continues to live up to its responsibility to uphold financial fair play and sustainable football in Europe,” can we read in the introduction of the press release announcing the complaint published on the official site.