Is Elon Musk going crazy over the war in Ukraine? - DALTONHURD Skip to content 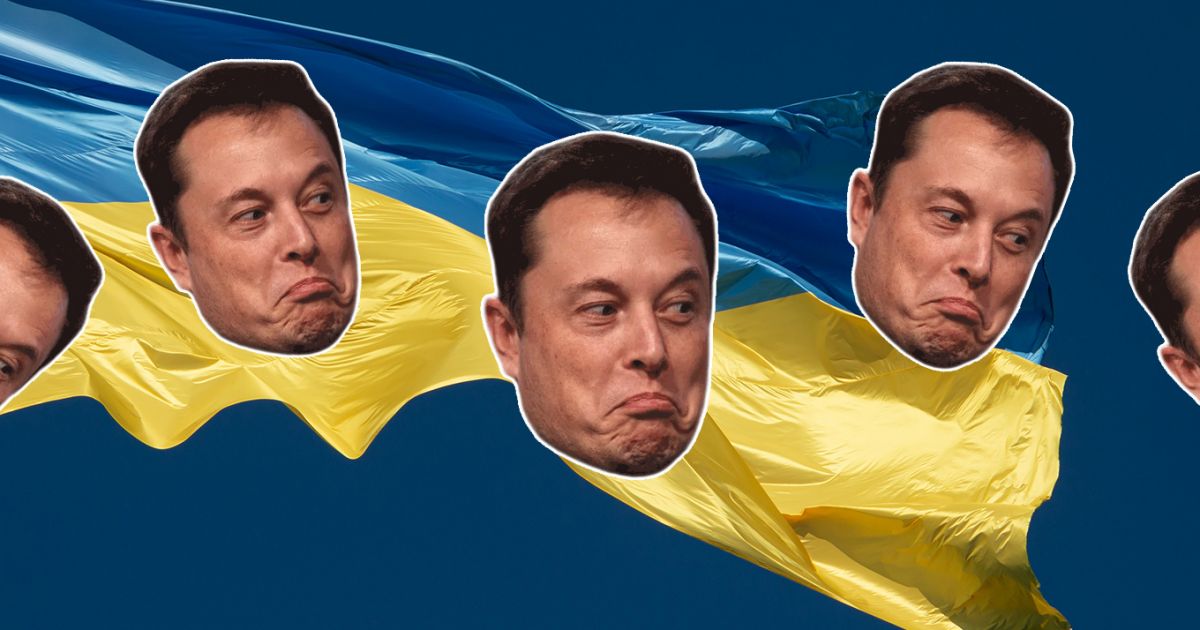 The boss of Tesla and SpaceX has a strange behavior on Twitter. It’s not new. But the war in Ukraine makes his case worse. After denigrating the support for Ukraine, now he offers a duel to Putin…

Who has control of the very wealthy Elon Musk’s Twitter account? In the space of a few days, the boss of SpaceX has multiplied provocative tweets about Ukraine. The latest? The proposal for a one-on-one combat addressed to Vladimir Putin, with Ukraine as the stake… the Ukrainians will appreciate it.

On March 14, the Tesla boss posted two other equally confusing messages. In the first he used a well-known meme from the 4chan forum depicting an NPC (a non-player character in gamer jargon) carrying a Ukrainian flag. He made him say the phrase: “I support the thing of the moment”. For those unfamiliar with internet jokes, this meme is usually shared by trolls mocking internet users who support progressive causes, hinted at here by the LGBT or trans flags in the background. For Elon Musk, the supporters of the Ukrainian people would therefore be comparable to sheep following the tendencies of well-meaning.

On the same note, Elon claimed in another tweet that he was waiting for the Netflix adaptation of the war in Ukraine which could present a love story between a black Ukrainian soldier and a transgender Russian soldier.

One wonders if Ukrainians really deserved to be the subject of jokes supposed to denounce the “good-thinking” of Netflix. But the million likes collected by its production undoubtedly persuades Elon Musk otherwise.

The boss of SpaceX had however shown another face at the start of the conflict. After the appeal of the Deputy Prime Minister of Ukraine Mykhailo Fedorov, Elon Musk had the first Starlink internet stations delivered on February 28 to help the country stay connected despite the Russian offensive. We do not know if this access to the Internet by satellite works, but this first initiative had the merit of having decency and gave the billionaire another consistency.