Is cheese good or bad for your health? - DALTONHURD Skip to content 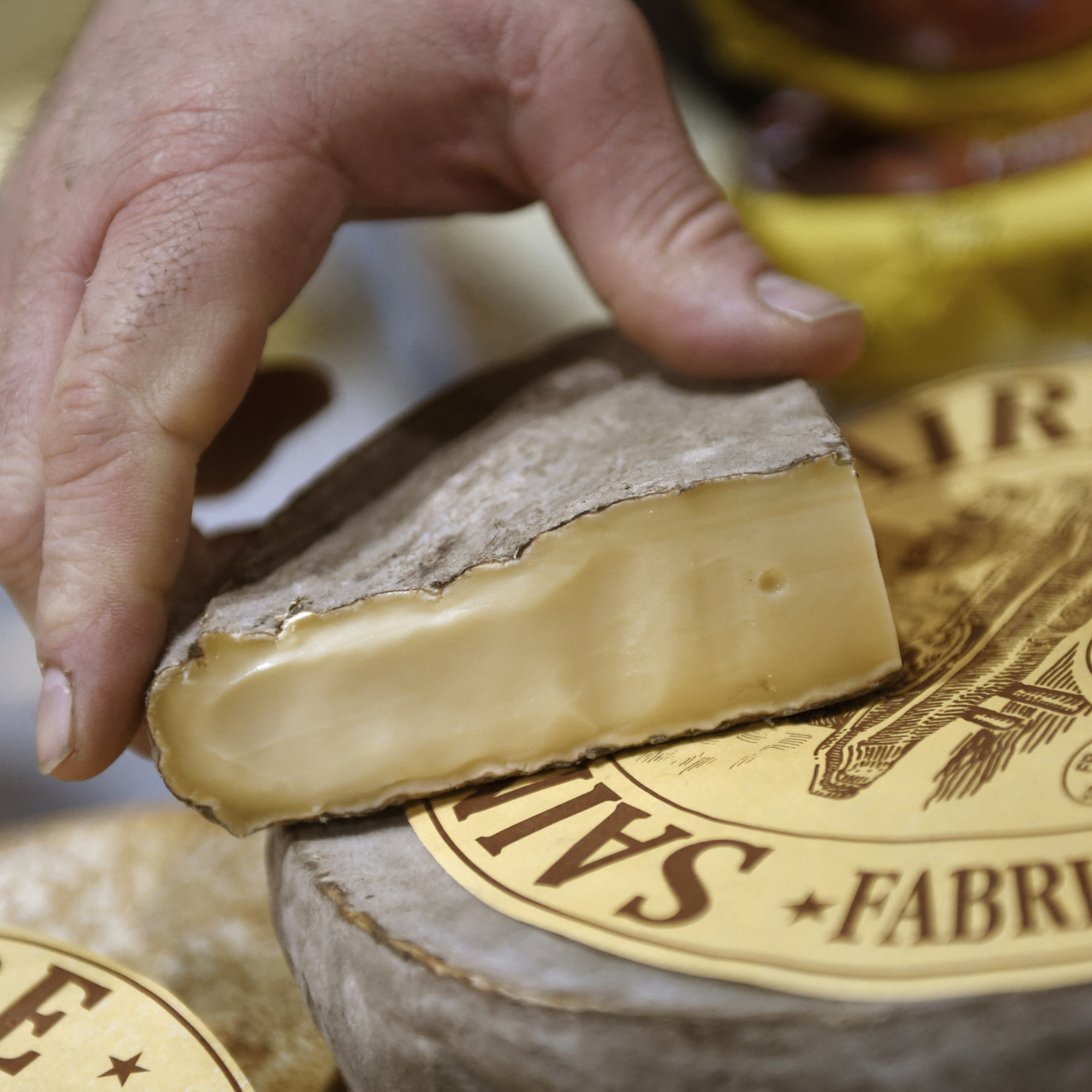 This Thursday morning, we’re talking about cheese. It is part of our gastronomy, but is it recommendable for health? Due to its saturated fat content, cheese does not have a good reputation. And yet, it has nutritional advantages. You can eat it without any problem and have fun within reason.

What is the limit of reasonableness? It is to consume it once a day. The National Health Nutrition Plan recommends 2 dairy products per day, alternating between cheeses, yoghurt, cottage cheese and milk. And the right portion is 30 grams of cheese a day, the equivalent of an eighth of a camembert.

If you are greedy, and you find that 30 grams is really little, you can take more, but less often, without going so far as to swallow half a camembert in one go!

Some cheeses are fattier than others

Pressed cheeses such as Comté, Gruyère, Parmesan, Beaufort… are very high in fat. But it is also the cheeses that provide the most protein and calcium! Blue-veined cheeses, such as Roquefort and Bleu d’Auvergne, are also among the fattest cheeses.

Compared, fresh cheeses, such as cottage cheese, fresh square, petit-suisse, are less caloric because they contain more water, but they have moderate levels of calcium and contain lactose. And between the two, we have soft cheeses, such as camembert, brie and chaource.

Note that the number of fats indicated on the packaging is calculated for the dry weight. Thus, a Camembert with 45% fat actually has 20 grams of fat per 100 grams, not 45 grams.

How to choose among all these varieties?

If we don’t have a weight problem, we choose the ones we like. If you watch your line, you can prefer fresh cheeses, less caloric or cancoillotte which is the least fat cheese of all.

People who wish to strengthen their bone capital have an interest in favoring pressed cheeses, such as Comté, Gruyère or Cantal. Cheeses, especially pressed cheeses, are rich in protein and vitamin B12, and can therefore help to balance the diet of vegetarians.

Cheeses contain saturated fat. So, are they bad for the heart?
We said this because a high consumption of saturated fats contributes to raising blood cholesterol and increasing cardiovascular mortality.

There are studies on dairy products and the risk of cardiovascular disease. Those relating only to cheeses are rarer, and their results are controversial. The latest studies seem to indicate that cheeses consumed in excess have a neutral effect on heart health. The saturated fat in cheese doesn’t seem to have as negative an impact on blood cholesterol as previously thought, due to the other nutrients it contains. So we can continue to feast on cheese, provided we do it in moderation.

Do cheeses have other unexpected benefits?

Cheeses are also fermented and so they help keep our gut microbiota healthy. But they also have flaws. Some cheeses are very salty, such as Roquefort, Mimolette, Parmesan. Finally, raw milk varieties, such as camembert, brie, crottin, pose a risk of food poisoning, especially among pregnant women who must avoid consuming them.

News by RTL editorial staff in your mailbox.