iOS 16 allows you to uninstall native applications, Carrefour does in Tesla rental, this is the recap - DALTONHURD Skip to content 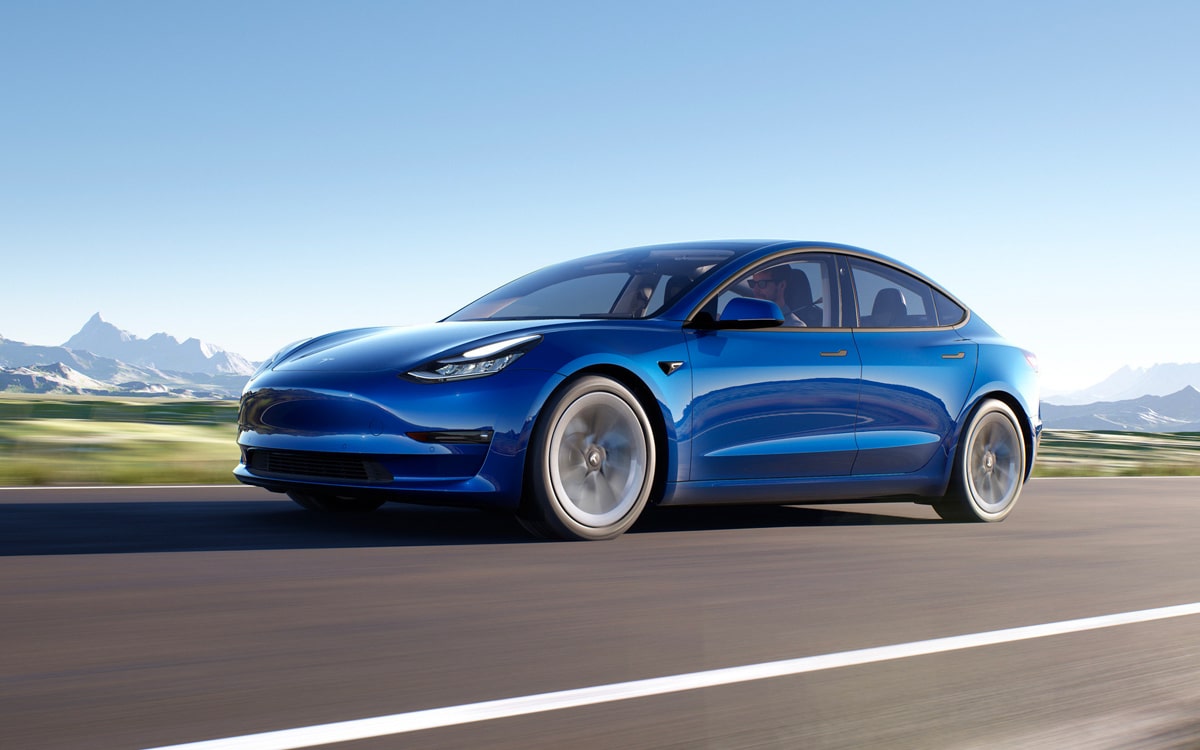 iOS 16 will finally give the user the possibility of uninstalling native applications, Carrefour will offer Teslas for rental and the new Windows update is causing WiFi hotspots to crash, that’s the recap!

It’s time for the recap of the day on June 17, 2022. Today, we have a chain of stores that are launching into electric car rentals, Windows that don’t make friends with WiFi hotspots as well as ‘iOS which finally allows you to better manage your smartphone. Sit down and have a large glass of fresh water, let’s go!

iOS 16 was presented at WWDC by Apple. Users can take it in hand and some have noticed something interesting: it is now possible to disable native applications! Among them, Maps, Clock or even the compass. Thirty-two in total. Enough to 100% customize your smartphone. If you regret uninstalling, don’t panic, just redownload the application from the AppStore.

Windows updates are not friendly with wifi hotspots

The June update for Windows 10 and 11 may have caused you problems with your connection. A bug has indeed slipped into the latest build. For many users, it is now unable to connect to the net if the WiFi hotspot feature is enabled. To have Internet access again, simply deactivate it. Microsoft is working on this problem which should be fixed in the next few days. Don’t panic, then.

Teslas are expensive and not everyone can afford them. So why not hire one? Carrefour will integrate Elon Musk’s electric cars into its rental service, which consists of 850 agencies in France. Until July 31, the rental will cost you 59 euros for the first day (launch offer) then, prices will vary between 119 and 149 euros. It’s expensive, but it’s an opportunity to test the electric vehicle without breaking the bank.

To read – Carrefour will offer Tesla rental cars, a first in France