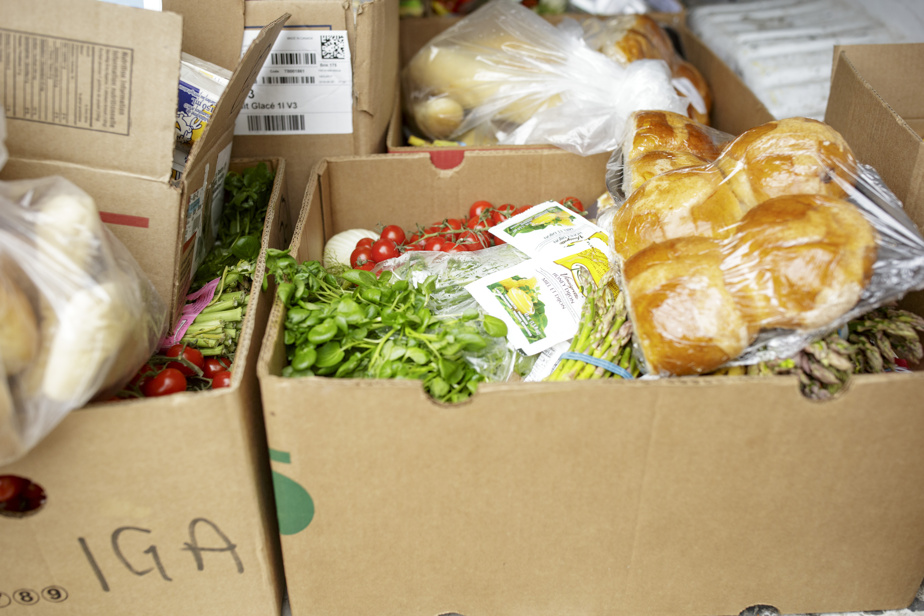 (Toronto) A poll conducted just over three months ago suggests that a growing number of Canadians are grappling with rising food costs and that food bank use is increasing in Canada.

As prices for staples like pasta, bread and meat soar, a Food Banks Canada survey shows hunger and food insecurity are on the rise across the country, with low-income Canadians the most hard hit by inflation.

The Mainstreet Research survey reveals that nearly a quarter of Canadians said they eat less than they should because they don’t have enough money for food.

Additionally, one in five Canadians reported experiencing hunger at least once between March 2020 and March 2022.

Food Banks Canada CEO Kirstin Beardsley says the majority of food banks have already reached their limits and this summer is expected to be the toughest in the organization’s 41-year history.

“Food banks in most parts of Canada are experiencing an influx of first-time visitors, a number that has increased by as much as 25% in some areas,” according to Ms.me Beardsley wrote in a statement.

“Canadians tell us they are running out of money to eat because of rising prices for housing, gas, energy and food. »

According to Statistics Canada, consumers paid 9.7% more for food in stores in April compared to a year ago, the biggest increase since September 1981.