In Monaco, the heads are heavy but we are already thinking about next season - DALTONHURD Skip to content 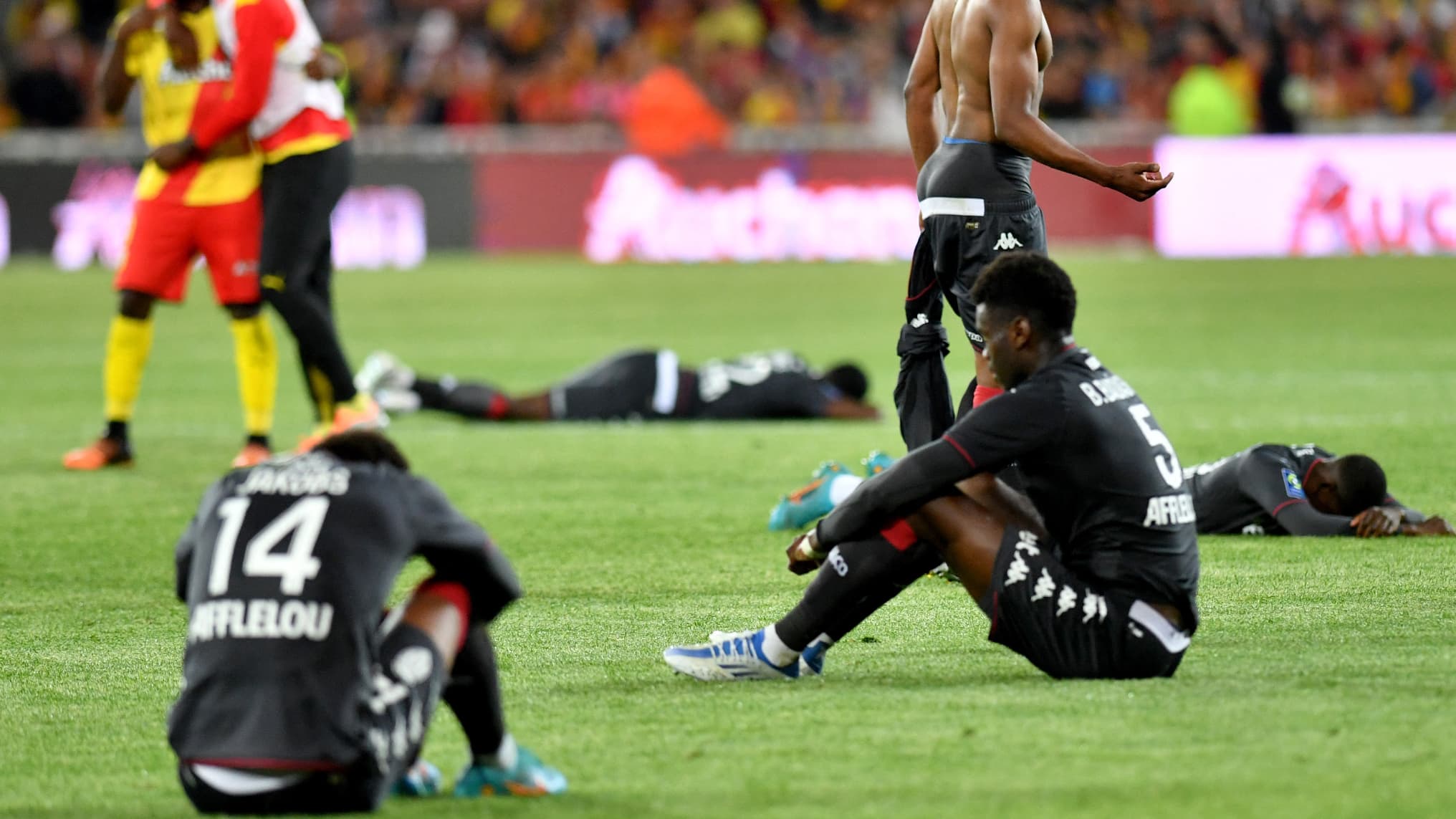 Monaco narrowly missed second place in Ligue 1 by conceding a draw at Lens on Saturday evening and will have to go through play-offs to try to play in the group stage of the Champions League. A blow for the players.

Heads were still heavy this Sunday in Monaco. For 30 minutes and until the 96th of their match in Lens on Saturday evening, ASM was directly qualified for the Champions League. But with a draw conceded at the last minute, the Monegasque club will finally have to pass two preliminary rounds before hoping to enter the group stage of the most beautiful of European competitions. Last year, Shakhtar ended their dream after a cruel scenario. Scorer against his side in the return match, Ruben Aguilar still claimed a few weeks ago to have “left part of (him) there”. However, the time is not to prepare for this meeting but to rest.

Arrived around 4 a.m. this Sunday in the Principality, Philippe Clement’s men met this Sunday noon for an end-of-season meeting, before everyone went on vacation. The latter was short-lived. The players were still saddened not to have managed to clinch second place, but the coach and sporting director Paul Mitchell wanted to congratulate them for this end to the season and these nine wins in a row in the final sprint, as had been done in the locker room of Bollaert President Dmitry Rybolovlev on Saturday evening. The two men then wished the players a good rest, after having communicated their pre-season program to them. The return to La Turbie is scheduled for June 18, the players should then complete an internship in Faro, Portugal.

The contours of the workforce

If he has already announced his departure from the Rock recognizing having experienced “one of the most difficult moments of (his) career” in Monaco, Cesc Fabregas will no longer be there at the start. Also free, Djibril Sidibé, barred by Ruben Aguilar or Vanderson on the right side of the Monegasque defense, has little chance of finding his way back to La Turbie for the recovery.

This is also the case of Aurélien Tchouaméni who allows himself a few days of reflection before deciding between Real Madrid and Liverpool, despite the instance, still recently, of Paris-Saint-Germain. Very criticized when he arrived but in marked improvement at the end of the season like his last performance in Lens, Alexander Nübel should honor his second year on loan. Sofiane Diop, meanwhile, although little used by Philippe Clement, would tend to stay and fight to earn his place. Trained in Monaco, Benoît Badiashile will certainly be coveted this summer but the club lover feels good in the Principality and does not plan to leave as the holidays approach.

Finally, concerning the striker Wissam Ben Yedder, his desires elsewhere could be hampered by his salary conditions. Few clubs would be ready to match his current salary (around 650,000 euros per month) when the recent dad will turn 32 next August. On the arrivals side, Paul Mitchell did not wait for the end of the season to activate a few leads and would have targeted, as recently mentioned by the Team, three positions in particular: a defensive midfielder, a winger and a striker.

What about the future of Oleg Petrov and Paul Mitchell?

His projection and his speaking out in the media during the season suggest that Paul Mitchell, in great demand in England, will still be there next season, but that is not certain. The same goes for Oleg Petrov. He was down at the end of the championship and many sources announce him leaving. He could as well stay at the club but in a different role from that of vice-president which he occupies until then. Installed in the authorities to represent AS Monaco, in the League as in the ECA, the Russian should reveal himself a little more soon concerning his future. Philippe Clement has won the trust of his president and his locker room, which he has always pushed to believe in “something big” even in the most difficult times.