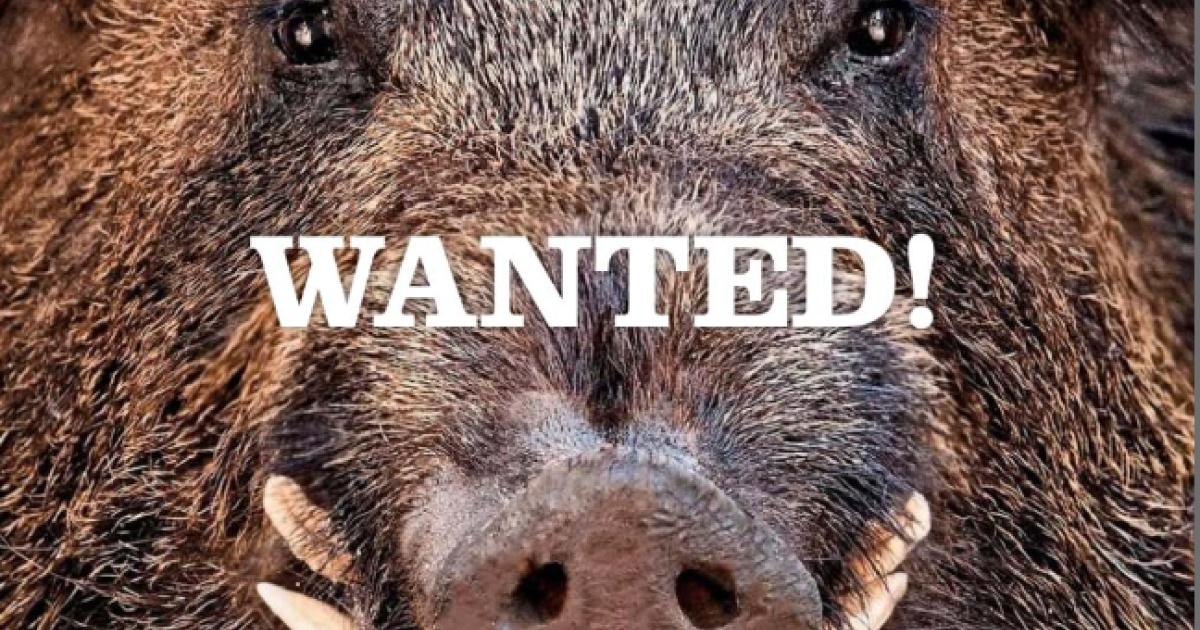 In a time not so long ago, seeing this animal was almost a miracle. “By the mid-1950s, excluding southern Tuscany and Castel Porziano, near Rome, wild boar had almost disappeared from Italy,” recalls the researcher Andrea Monaco in the columns ofIl Friday. Then, step by step, these cousins ​​of pigs began to repopulate the countryside. Before venturing further, to cross the invisible border that separated them from the territory of men.

“Ten years ago, wild boars were observed in urban areas in only two cities, Trieste and Genoa. Now we have noted their presence in 105 municipalities”, details Andrea Monaco, who estimates that around a million of these quadrupeds inhabit Italy today. An army that no longer hesitates to interact with humans, as evidenced by the countless videos of wild boars walking the streets, rummaging through garbage, stealing shopping bags from passers-by, or even attacking dogs.

Sometimes people are bitten and in very rare cases these contacts even lead to tragedies, as was the case in Caserta, near Naples, where a 17-year-old boy driving without a license died after hitting a wild boar , on May 25.

Episodes that have raised awareness that these animals have become a real problem, which has its roots in the change in the mores of Italians. Another expert in the sector, Piero Genovesi gives his analysis to the Roman weekly:

“In the last 70 years, the country has seen its volume of forests increase from 5,000 to 6,000 hectares, that is to say the size of the Valle d’Aosta region. From now on, the woods cover a third of our country, but man no longer watches over them and he has abandoned the countryside, which means that the fauna has appropriated them and thus approached the cities. Also thanks to the hunting regulations.”

Hunters, precisely, are at the heart of the problem, since, as the transalpine media points out, the reintroduction of the species was favored by those who wanted a new prey available.

And since they are part of the problem, some experts do not believe that hunters alone can provide a solution by increasing the “Specimens” (as the slaughters are called).

Because to prevent wild boars from arriving in urban areas, it is also necessary to act preventively, notes the newspaper. By installing fences in the crossing points towards the cities, as well as in the parks, avoiding the exposure of garbage and installing raised passages to avoid collisions with cars. In short, by reinstalling clear barriers between the habitat of humans and that of animals.