in a village in the Loire, buzzards attack runners - DALTONHURD Skip to content 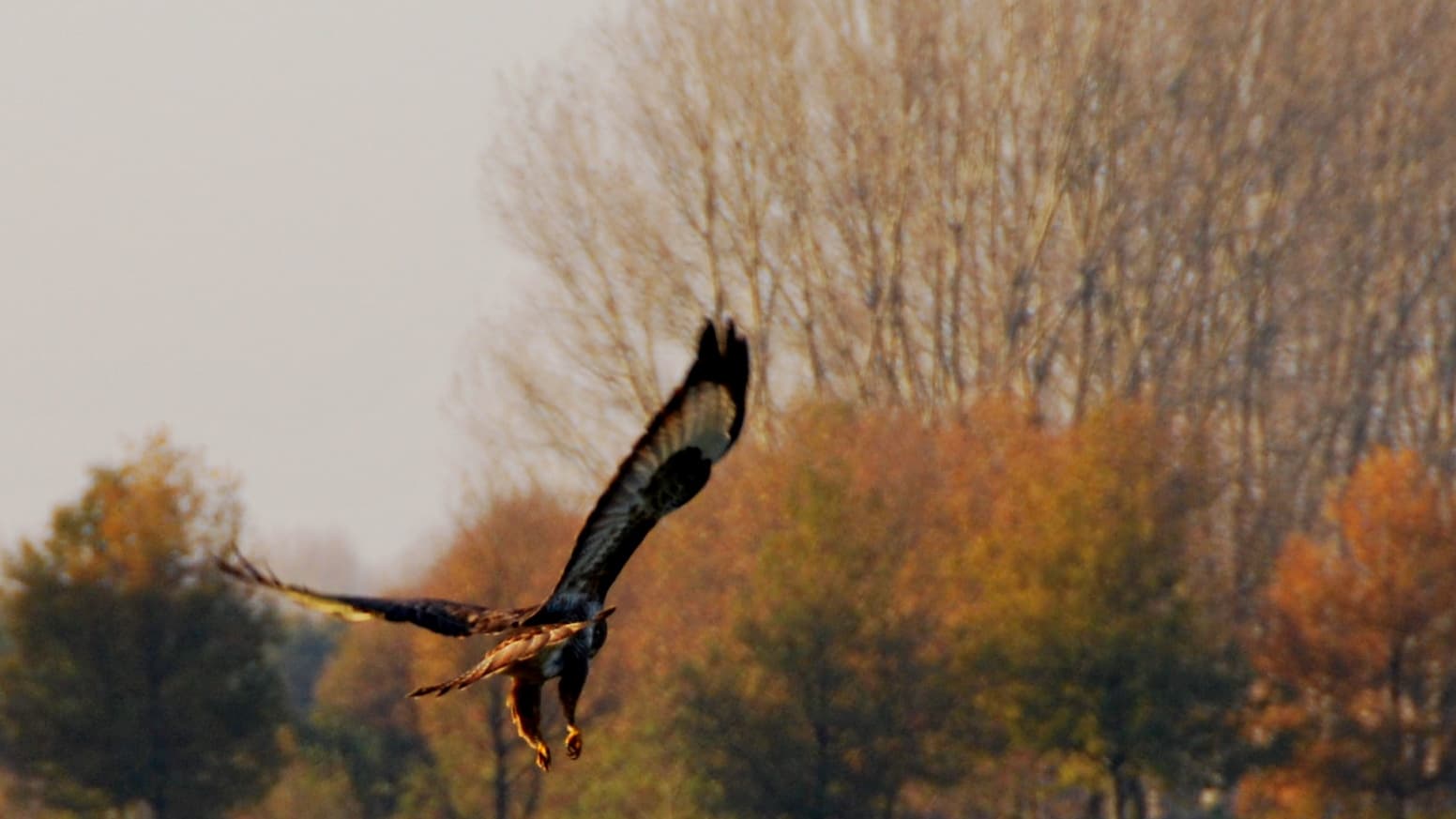 For the past few weeks, the runners have been victims of attacks by buzzards seeking to defend the nests where their young live. The town hall of Saint-Genest-Lerpt has published a call for caution on social networks.

The story is vaguely reminiscent of a famous Alfred Hitchcock film. Since mid-May on the outskirts of the Loire gorges and near Saint-Étienne, several people have reported being savagely attacked by buzzards while jogging.

“It was my husband Michel who was attacked first, it was around May 15”, tells BFMTV.com Jocelyne Villeton, 67-year-old runner. “He was running on a small road, at the entrance to a forest, when a buzzard rushed at him and hit him in the skull, from behind, so he could not see if he had been touched by his claws or his beak. When he came back he had the impression of bleeding, in reality he just had a scratch. But it’s still violent and surprising, “says this woman astonished.

“And a week later it was my turn,” notes the sixty-year-old. “I was also running when I heard something above me then I felt that the animal was diving squarely on me. Luckily my husband had warned me because I had the reflex to stop running , crouch down and wait for her to move away”.

“We have been doing this circuit for years, we run every day and it was the first time that it happened to us”, notes the sixty-year-old again. “It’s very impressive because it’s still an imposing bird.”

Michel and Jocelyne Villeton are not the only ones to have been victims of these buzzards in the Croix des Sagnes sector, in the town of Saint-Genest-Lerpt (Loire). Half a dozen joggers have been the target of these buzzards since May, confirms to BFMTV.com the mayor Christian Julien, confirming information from the Progress.

The newspaper reports in particular that a 56-year-old man received a nasty peck in the skull “which was bleeding a lot” on May 30. Then a few days later, a local resident had to call the firefighters after coming across a young man with a neck injury, also attacked by a buzzard.

Attacks related to the nesting period

“A first runner showed up at the town hall, slightly injured and in shock, on May 25,” recalls the elected representative of this town of around 6,000 inhabitants. “She did not expect that and she wanted us to broadcast a prevention message to runners. Then another came a few days later, describing the same attack”.

The League for the Protection of Birds (LPO) confirmed to the local newspaper that this phenomenon was known, although “very exceptional”. She explains this by the fact that between May and July, the buzzards are in the midst of “nesting”, which means that “their young try their hand at flying but are not yet insured. So the parents watch over and defend their little ones”.

“The animals have regained some ground since the Covid-19”, also analyzes the mayor Christian Julien, who calls for caution in the face of “these fortuitous encounters”. “They are really only defending themselves because they see in the runners potential dangers for their nest and their offspring”.

Jocelyne Villeton is convinced that in this forest there is a nest of buzzards. Indeed, a few days after her misadventure, she was able to see “about twenty buzzards, if not more, flying away” as she passed through this same area.