How to succeed in recruiting waiters this summer? - DALTONHURD Skip to content 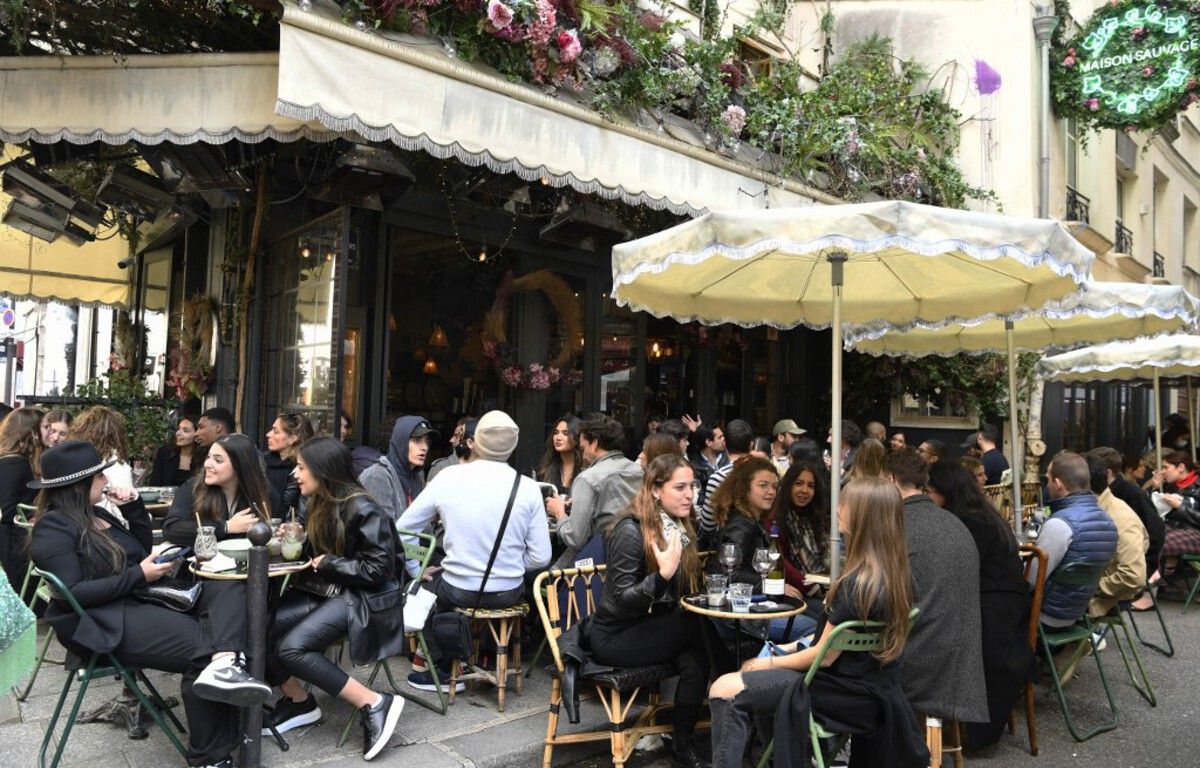 It’s raining on the city on this morning of Friday, May 20, but for Stanislas, manager of the café Au Notre-Dame, in the 9th arrondissement of Paris, no tears in the heart, rather relief. The equation is simple: who says rain, says absence of people on the terrace. And therefore less work for its exhausted servers. “Here is where we are: to be happy that it rains in May so as not to overload the troops”, grumbles the boss.

The crisis is not new, dating back to the first deconfinement in 2020, but with the good weather, its deleterious effects are even more visible: waiters have become an endangered species, like sunflower oil in our supermarkets. In France, in 2022, between 220,000 and 250,000 jobs will not find takers in cafes, hotels and restaurants, according to estimates by Umih (Union of hotel trades). “In January-February, we were understaffed, but we reassured ourselves by saying that these were the weak months. There, we are soon in summer and we wonder how we are going to do it, ”says Stanislas.

Pay your troops well, you must

Are we going to have to go and help ourselves to our Spritz at the counter in July as our bars will be deserted? Alain Fontaine, president of the French Association of Master Restorers, refuses such fatalism: “Restoration is a magnificent professional path, made up of encounters, people and conviviality. I’m sure we have enough to attract people. But to succeed in this major seduction operation before the summer, a few adjustments are necessary.

First, the salary. “We no longer interest anyone below 1,800 euros net per month, this is the great minimum for recruiting and we should not hesitate to go up if we can”, notes Alain Fontaine. Not easy for the bosses because of inflation: “Everything costs more and we have less margin”, says Elisabeth, who takes care of the restaurant Du soleil, in Nîmes (Gard, 30). But no choice: salaries have risen to 2,200 euros net in the establishment. “We pump in the finances, but it’s either that or the closure for lack of staff”, depicts the boss.

Another option, particularly outside the big cities: to offer a “housed-fed-laundered” offer, supports Alain Fontaine, in particular for apprentices, “even if it would take more state subsidies in these cases”.

As important as the money is, the real nerve of war lies more in the schedules offered to new recruits. The head of the master restaurateurs has imposed two prohibitions on himself: cuts and extended hours: “To save the profession, we must not remain slaves to work in the eyes of the people. Our employees want to live like their friends and enjoy leisure”. This is one of the reasons given by Chloé, a former waitress in Canet-en-Roussillon (Pyrénées-Orientales, 66) who left the job without regret: “I did more activities during the partial unemployment confinements than when I was working. I realized how much I left aside for this job…”

The secret would therefore be there: giving back time and privacy to waiters and waitresses. This is in particular the assumed choice of Jérémy, manager of the Petit Poney, in the 2nd arrondissement of Paris. “We have reduced our working hours enormously. Our cafe now only opens during the most profitable hours. “So finished the start of the service at 10 am” for three scattered customers. Yes, it’s economically profitable, but unlivable for our servers,” notes Jérémy. Same logic in the evening: after 11 p.m., it will be curtain. Even if it means having to firmly chase away persistent customers who insist on a last pint. “We have to learn to say goodbye to our customers,” smiles Alain Fontaine. The endless hours kill the credibility of our profession”.

Ditto for cuts in the middle of the day. Victory for Chloé, waitress in Annecy (Haute-Savoie, 74) this summer: “We went part-time: a morning/midday service, an evening service. Yes, we earn less money, but we can finally live and enjoy. No one wants to have a four hour break in their working day, it’s unbearable and so frustrating”. The boss of his establishment defends the idea: “It is paradoxically easier to recruit two part-time servers than a single full-time server”.

A way also to target a wider audience: “We must target young people and students, they have their place in our professions, especially part-time”, assures Alain Fontaine. Who imagines a profession fulfilling an integration function: “We must open the door to candidates from non-European countries and to people without professional training. Not to lower wages, but to hire people who want to work and integrate. We must collaborate with NGOs, help naturalization procedures, take charge of them. This is the future of our profession”. Anyway, for all the managers consulted, it is clear that “the profession must reinvent itself” if it wants to survive. The good days are coming, the revolution of the profession must not be long in following them.