How old are Tesla buyers in France? - DALTONHURD Skip to content 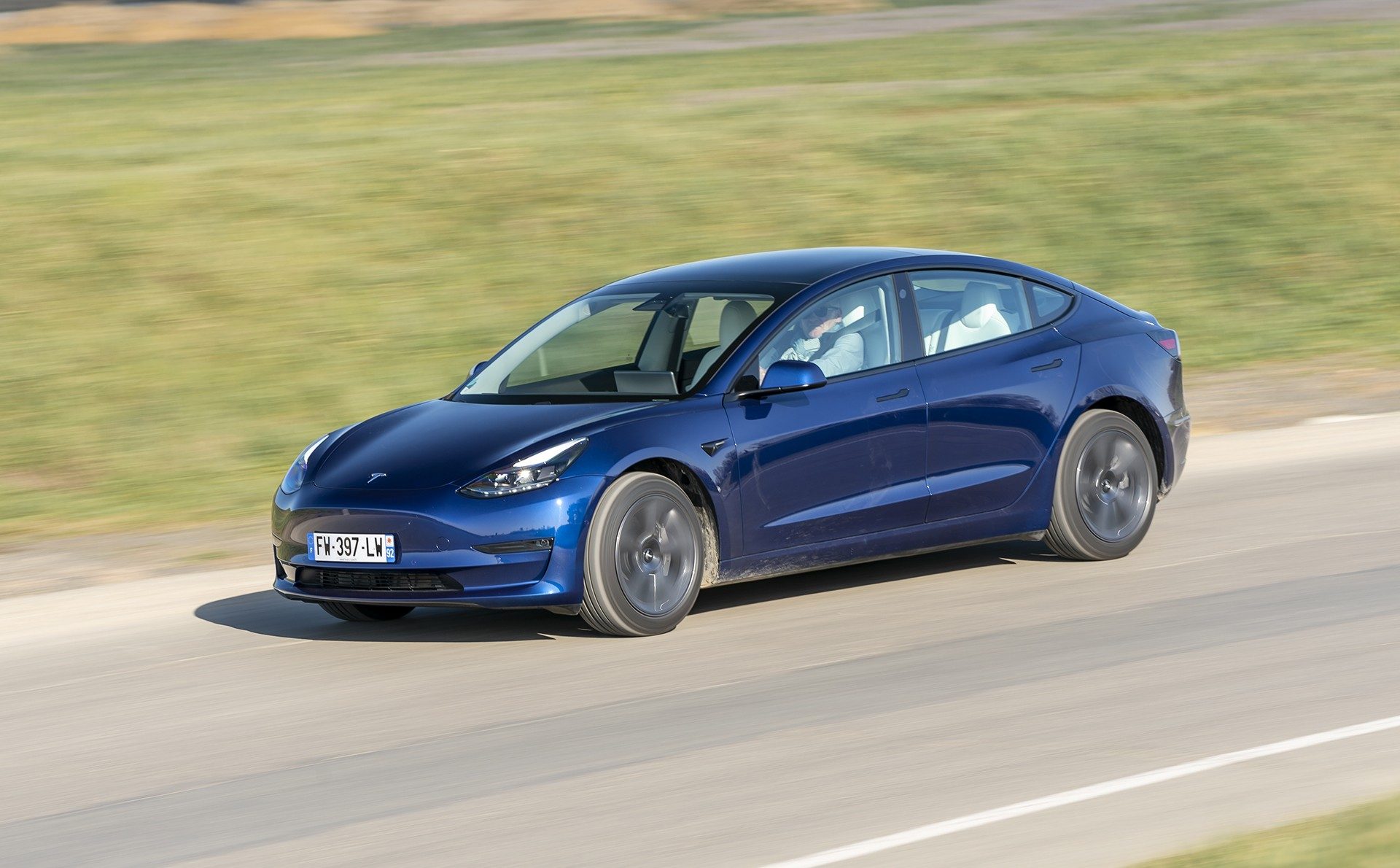 Old people in French cars, and young people in Spanish or American electric cars? This is obviously very caricatural, since the age differences do not go from simple to double, but it is clear that the profile of the average purchaser of a new vehicle in France varies greatly according to the brand. And especially in terms of age.

Autoways figures (which only concern individuals), revealed by our colleagues from Autoactu.com, show a strong disparity in age groups. Tesla indeed comes first among young people with an average customer aged 44.73 over the first 10 months of the year. Cupra and Seat follow closely, at less than 47 years on average. If this may already seem like a lot to you, know that in reality, with regard to the French automobile market, it is extremely young!

These performances are easy to explain. Tesla attracts a young and rather ultra-connected clientele, accustomed to new technologies and greedy in this area. For Seat and Cupra, the youth of the public is rather historic, since it is the subsidiaries of the Volkswagen group that attract the youngest customers. Moreover, this is found in second-hand registrations, where the Ibiza has always been successful with the under 30s.

Another surprise in this ranking: manufacturers that one might think intended for older people, in fact appeal to a relatively “young” audience. This is particularly the case of Skoda, which is positioned in 6th place, behind Aiways and MG with an average of 50.1 years.

To find traces of a French brand, you have to go down the rankings and find Peugeot, first, Renault, then and finally Citroën in last place, with respective averages of 56.29, 58.16 and 61.65 years. . The chevron brand is also the only one, with Lexus, to exceed the average age of 60!

Rather leasing or buying?

Autoways data delivers another verdict: Tesla has a large percentage of buyers. Of the 15,000 vehicles delivered in 10 months, 11,315 were purchased in cash or on credit, and only 3,685 leased. This is a unique case in the premium market, since all of the competing players (Germany in the lead) have a majority of customers who opt for leasing.

Among the French, there are differences: Citroën registers nearly 70% for sale (credit or cash) and Peugeot has a small majority of buyers. But with diamonds, it’s the opposite: individual customers opt for leasing instead.