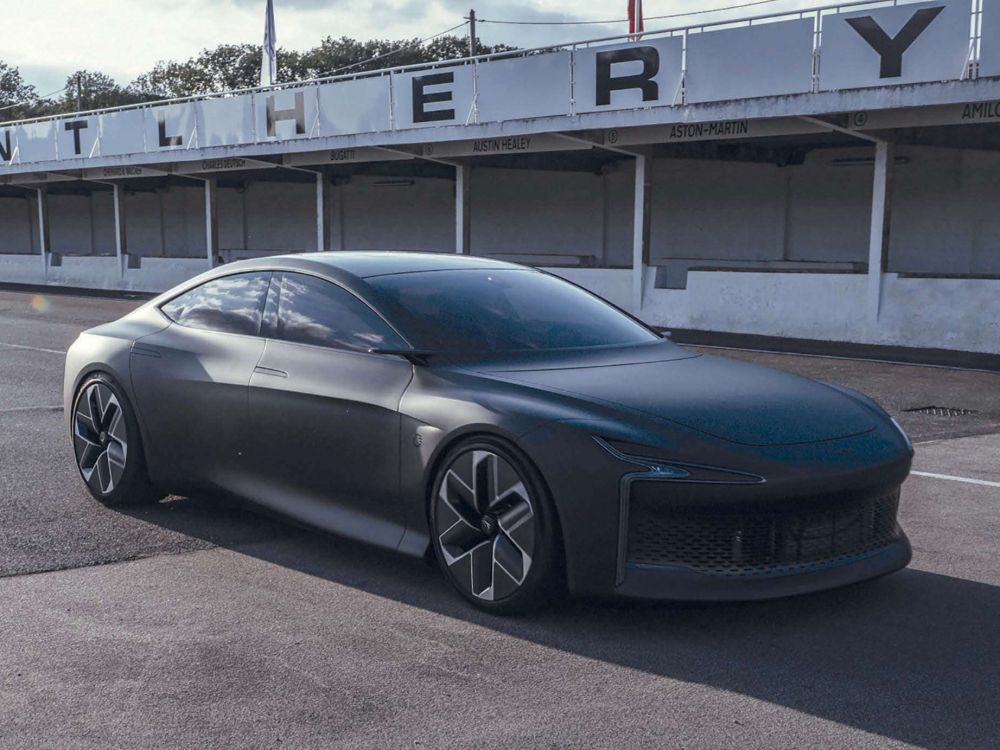 The incredible success of Elon Musk, who with Tesla transformed the world market for battery-powered electric cars, is being emulated in hydrogen. Olivier Lombard, racing driver and founder of the French start-up Hopium, has very big ambitions with the hydrogen Machina, which he plans to launch in 2025. “The electric car is a transitional solution, he assures. a fuel cell, the autonomy is 1,000 km and the tank is filled in three minutes. You find the freedom to move from point A to point B, without constraint in the routine of use.” 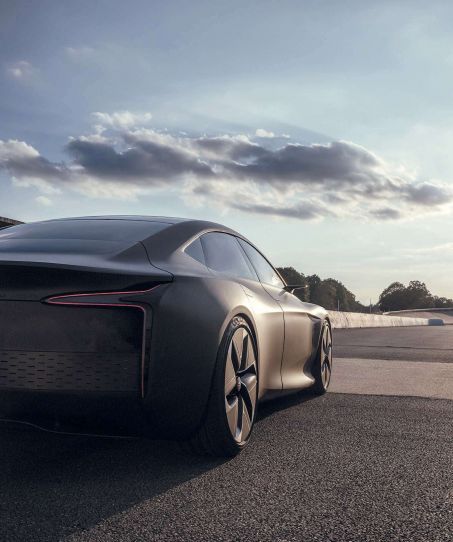 A sedan that aims for the top of the range

This racy sedan with a size equivalent to that of an Audi A7, is aimed at the top of the range: its price should be around 120,000 euros, the only way to absorb the high cost of the fuel cell. The benefits must be up to par and this requires a power of 500 horsepower, much higher than that of the Toyota Mirai and Hyundai Nexo, the only fuel cell models currently offered on the market. “Our goal is to offer performance in line with our top-of-the-range positioning, without going overboard. Above all, we want to offer a real emotional experience at the wheel”, explains Olivier Lombard. 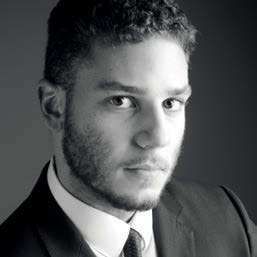 The fuel cell, with cells designed in-house, should deliver just over 150 kW, or 204 hp. A battery (whose cell technology is still in development) will act as a buffer to provide a boost during acceleration. Despite a significant difference in power between the fuel cell and the electric motor, Olivier Lombard guarantees constant performance, even when driving fast. “The 150 kW will be enough to maintain the maximum speed of 230 km/h”, he assures. It is rather during very sporty driving phases (circuit, climbs of a pass, etc.) that power losses can be felt, if the battery has been drained.

To complete the project, Hopium now employs 120 people. A recent fundraiser, at the end of 2021, made it possible to inject 5.5 million euros into the company, whose shares are 48.96% owned by Olivier Lombard. In June, a show car will give a faithful overview of the production model, including the passenger compartment. It follows by one year the very first prototype, intended to validate the main architectural choices. His presentation was enough to convince 1,000 people to pay a deposit of 410 euros in order to be able to buy the first numbered copies in 2025.

A series of prototypes closer to the series will serve as the basis for development, from the end of the year. “Each series of prototype corresponds to as many technical milestones. For now, we are meeting the deadlines we have set ourselves.”

Conquer the market from above

The location of the future Hopium plant has yet to be determined. The manufacture of the body-in-white and the stamping will be entrusted to a subcontractor. “These heavy operations would require a huge investment in terms of tooling, and Hopium’s know-how is not there.” A wise strategy, different from Tesla which manufactures everything in-house. “Like him, we intend to bring our technology from the top, before applying it to more affordable models”, resumes Olivier Lombard. We can only wish the same success to the French company. However, this will be subject to the development of a hydrogen distribution network as well as possible competition from major manufacturers.

The example of Tesla can nourish the hopes of the entrepreneur: for a long time the company lost a lot of money; it owed its survival, and its success, only to the charisma of its president, Elon Musk, and to the blind faith of Wall Street.