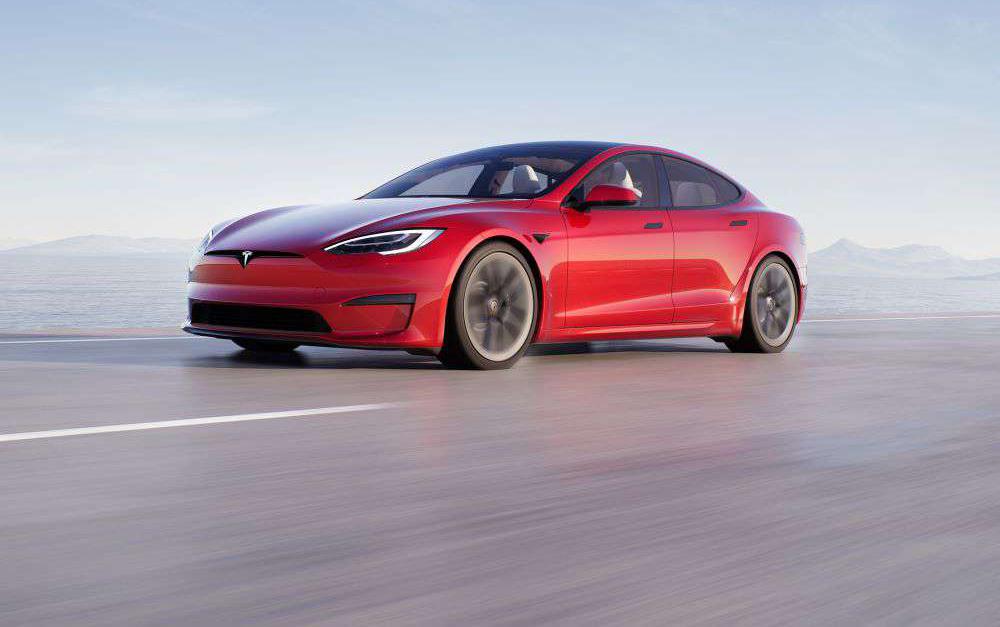 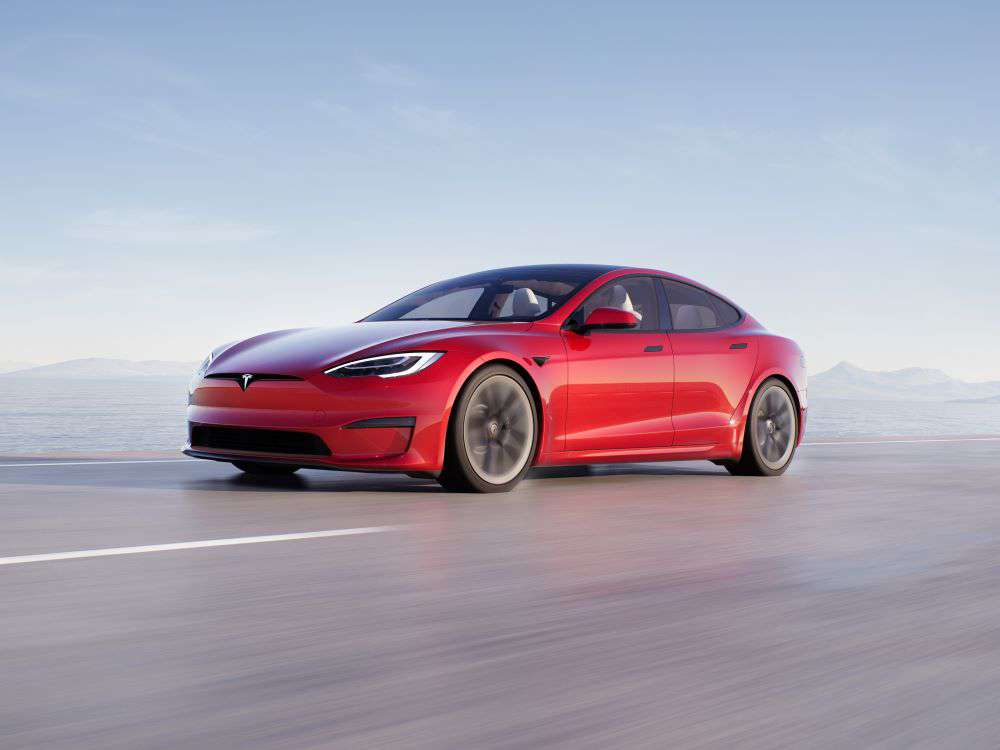 Unveiled to the general public in 2009 at the Frankfurt Motor Show, the Tesla Model S has been marketed in the United States since 2012 and in Europe since the end of 2013. It has therefore already been ten years since the Californian sedan crowded the tarmac of many countries around the world.

In 2010, the number of electric cars sold worldwide did not even reach half a million. But the arrival of Tesla will revolutionize an entire sector in 2012. From 2013, the price of Tesla shares skyrocketed and reached $160. The company’s capital climbs to $20 billion. Only three years will be enough for the automotive industry to be seriously shaken up, with the first million electric vehicles sold all around the globe. 2017 will be a great year for the manufacturer, which was then recognized as the world’s second largest manufacturer of electric cars, behind Renault-Nissan, another pioneer in electromobility. 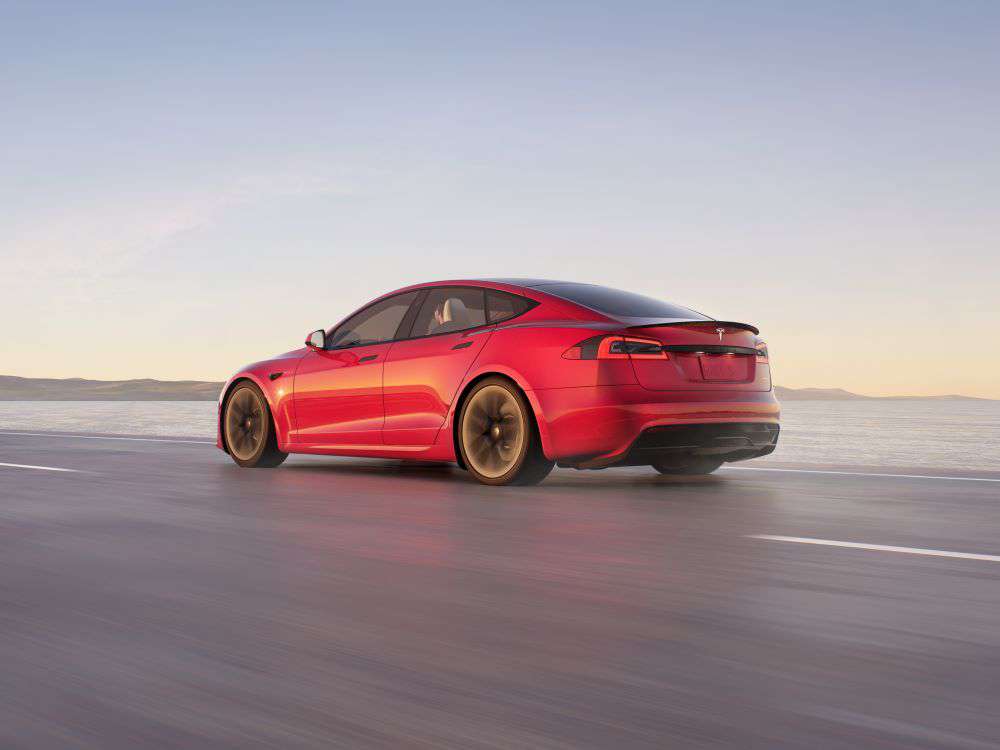 The secrets of success

Ten years ago, Tesla was almost non-existent on the automotive market, with barely 2,650 copies sold in one year. Few people believed in the growth and sustainability of this small manufacturer created from nothing, and totally foreign to this industry padlocked by historical groups. The main merit of Elon Musk was to manage to seduce bankers and investors in order to ensure the financing of his automobile dream because the profitability of the manufacturer has long been a problematic subject.

Beyond that, Tesla and its Model S have created a real break in a hitherto very conservative industry. Between Autopilot, updates over the air (without having to go to the garage), customization and the very high-tech side of the car with its gigantic central shelf, the Model S has managed to shake up a segment (that of large premium sedans) which tended to rest on its laurels. The zero-emission aspect and the driving pleasure provided by 100% electric mechanics have also contributed to converting many motorists. 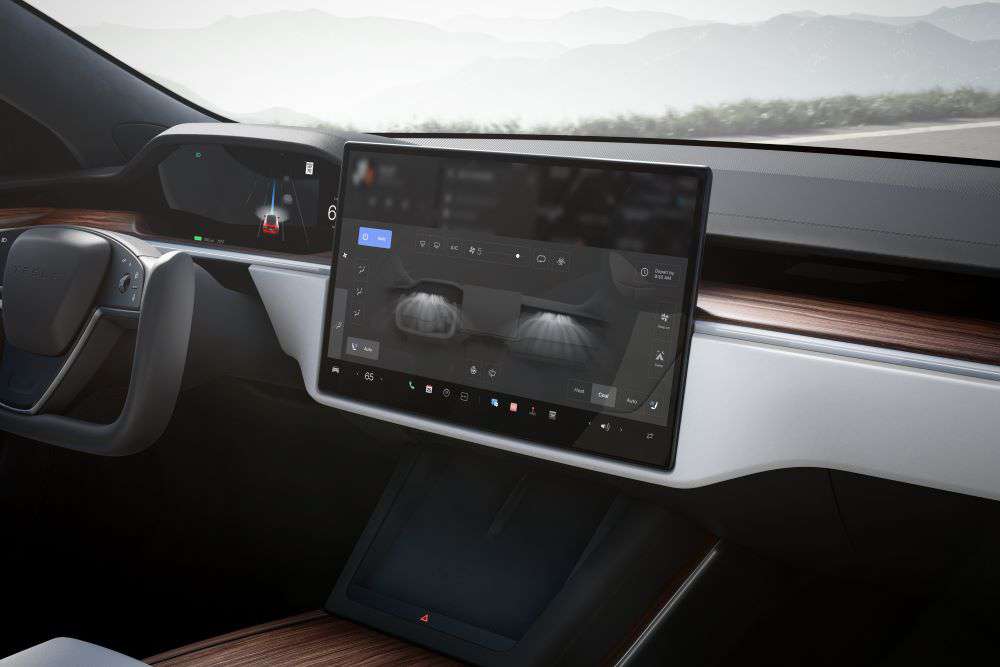 Faced with this success, the competition has been sharpening its weapons for several years now, with premium German brands in the lead. Today, Audi, BMW, Mercedes and even Porsche are seeing their respective electric range grow and gain credibility. Not to mention the emergence of many other electric brands often presented as “Tesla killers”. At the same time, Tesla for its part has gone downmarket to increase its distribution: its Model 3 is displayed on average 30% cheaper than the Model S and now provides the majority of the manufacturer’s sales.

Do you want to be informed of automotive news?

You liked this article and you want to receive the latest automotive news directly in your mailbox? Subscribe now for free, just like more than 300,000 car enthusiasts before you:


About the Author : Sepulchre Pierre-Benoit


Automotive, men’s cosmetics, travel and hi-tech, Pierre-Benoît Sepulchre has been writing the lifestyle sections of several Belgian magazines and Vroom news since 2013.
A city dweller, he is passionate about new mobility solutions but never says no to a beautiful vintage coupe.