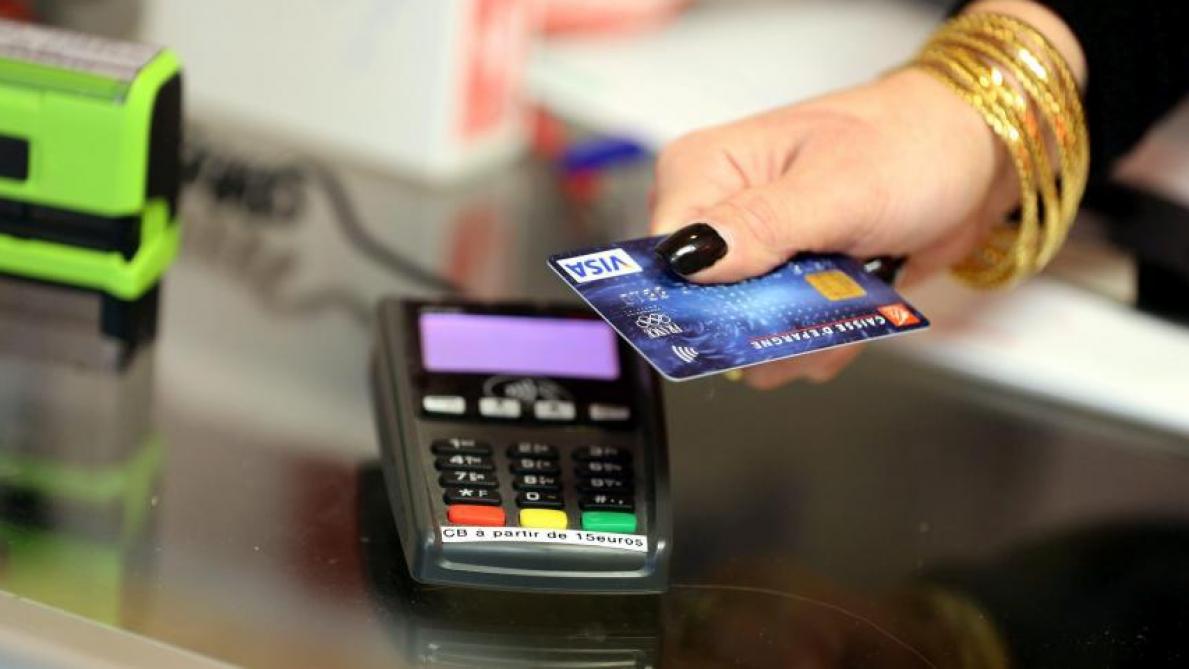 The social rate is a reduced rate reserved for certain categories of people or households, such as those entitled to integration income, tenants of social housing or beneficiaries of the income guarantee for the elderly (Grapa) . It is the same for all energy suppliers and is set every three months by the Creg.

The federal regulator stresses that the increase in social tariffs is capped. Without this, they would have increased on average by 36% for electricity and 225% for gas.

A reduction of 3 euros per year on the gas bill

The transmission tariffs of Fluxys, the gas network operator, will decrease by 10% from July 1. The impact on the ordinary consumer’s gas bill will however remain limited with a reduction of 3 euros per year on average.

“For a small consumer, it is indeed not much. But for large consumers, such as certain companies, this can represent several thousand euros”, underlines a spokesperson for Fluxys. This reduction corresponds to a total amount of 45 million euros returned over 2022 and 2023.

Transmission tariffs represent only a small part of the total gas bill. In normal times, they weigh up to 3 to 4% of the bill, but in the current context of very high gas prices, transport tariffs only represent 2% of the total.


Indexation of the kilometer charge in Brussels and Flanders

Brussels and Flanders will index the kilometer charge from 1 July. The new tariffs will apply to all heavy goods vehicles, Belgian or foreign, with a maximum authorized mass of more than 3.5 tonnes, as well as to towing vehicles of category N1 semi-trailers bearing the bodywork code BC.

The software of the OBU, or on-board unit, this device installed in heavy goods vehicles to record the number of kilometers traveled on toll roads, will be automatically updated. Wallonia has already indexed prices on 1 January.

The tolerance period for Euro 4 diesel vehicles in Brussels will end on July 1 under the new LEZ (Low Emission Zone) requirements, implemented in January 2018. This means that drivers of these vehicles are now exposed to a fine of 350 euros if they drive in the capital.

Initially due to end on April 1, the tolerance period had been extended until June 30 due to the significant delays in the delivery of vehicles. These problems remaining, the Brussels government has however agreed to extend beyond July 1 the warning period for owners of Euro 4 diesel vehicles who will be able to provide proof of an order for a new vehicle placed before January 1. last.

New test for the particulate filter during the technical inspection

A new test for particulate filters will be added from 1 July when examining diesel cars passing technical inspection. The test is implemented in the three Regions with the same refusal thresholds.

All vehicles of categories M1 (passenger transport) and N1 (goods transport) whose anti-pollution standard is at least Euro 5 are concerned by this new test. The other types of vehicles will be subject to the same control in the near future.

A measurement of less than 250,000 particles/cm3 indicates that the filter is working properly and that the vehicle is in order until the next technical inspection. Between 250,000 and 1,000,000 particles/cm3, a non-penalizing remark is provided and the owner must monitor the operation of the filter and take corrective measures if necessary.

Above 1,000,000 particles/cm3, a red card will be issued with a driving ban and the obligation to present the vehicle after repair.

The measure is aimed above all at fraudsters, people who knowingly drive with a defective filter or who remove it. Vehicles emit up to 480 times more particles when filters are damaged, worn out or removed.

According to the authorities, with this new test, Belgium will take a step ahead of other European countries in terms of detection, and therefore the fight against pollution.

While electric scooters are flourishing on our streets, the government has decided to regulate their use in order to improve road safety and reduce the number of accidents. The new rules will apply from July 1.

Concretely, the driving of these motorized vehicles will be prohibited for those under 16, except in pedestrian areas, residential areas and meeting areas, areas reserved for games, as well as on reserved paths (Ravel type).

From this summer, it will also be forbidden to ride an electric scooter on the sidewalks and to transport passengers (other than the driver) on board these vehicles.

Adapted parking zones and prohibited zones will finally see the light of day by means of specific signage. In the absence of ad hoc signage, parking on the sidewalk will always be authorized, provided that it does not impede the passage of pedestrians and other users.

The new rules listed above will apply to all motorized transport vehicles, i.e. motor vehicles with one or more wheels and whose maximum speed is, by construction, limited to 25 km/h .

End of the simplified procedure for temporary unemployment

This means in particular that the normal formalities in the context of the introduction of temporary unemployment for lack of work for economic reasons must be respected, explains the National Employment Office (Onem). It is therefore again necessary to satisfy the strict definition of force majeure in order to be able to introduce temporary unemployment due to force majeure, such as the total impossibility of performing the employment contract.

However, a number of flexible transitional provisions apply until December 31.

Possibility of electronic payment in all shops

Businesses will have to offer their customers at least one electronic payment method from July 1, 2022.

The measure is contained in the program bill approved by the Chamber last March. Merchants will be free to offer any electronic payment method they wish. Cash payment will also always be possible.

The measure is part of the fraud prevention plan. Through this, the Minister of Finance, Vincent Van Peteghem (CD&V) hopes to create an effect comparable to that of the introduction of smart checkout in the Horeca.

A permit to acquire an animal in Wallonia

Anyone wishing to buy or adopt an animal in Wallonia must, from July 1, present an extract from the central file of environmental crime and animal welfare. This will make it possible to prove that the purchaser is not subject to a ban on possession or forfeited of his license to keep a pet.

This permit was, until now, tacitly issued to all citizens and could be withdrawn in the event of an animal welfare violation.

The extract from the central file will be issued by the municipalities. For people not residing in Wallonia, it can be requested by mail from the SPW Agriculture, Natural Resources and Environment.

Shops, shelters and breeding farms must keep a register of purchases or adoptions which will include the reference of the extract from the central file and keep it for 5 years in order to be able to present it during any controls.

End of savings accounts at Rabobank.be

Rabobank.be will close its savings accounts on July 1, a further step in the gradual winding down of activities in Belgium. The money still in these accounts will automatically be placed in current accounts. Customers will then have three additional months to transfer their money to another bank.

The Dutch group Rabobank announced in June last year that it was ending its savings activities in Belgium – Rabobank.be – after the search for a buyer failed. It will close its last accounts on September 1. Term accounts have already been closed previously.

Any money still with Rabobank.be after the end of its activities will not, however, be lost. It will be transferred to the Caisse des Dépôts et Consignations (CDC) of the FPS Finances. It can be recovered there up to 30 years after the transfer (via the e-DEPO digital application).