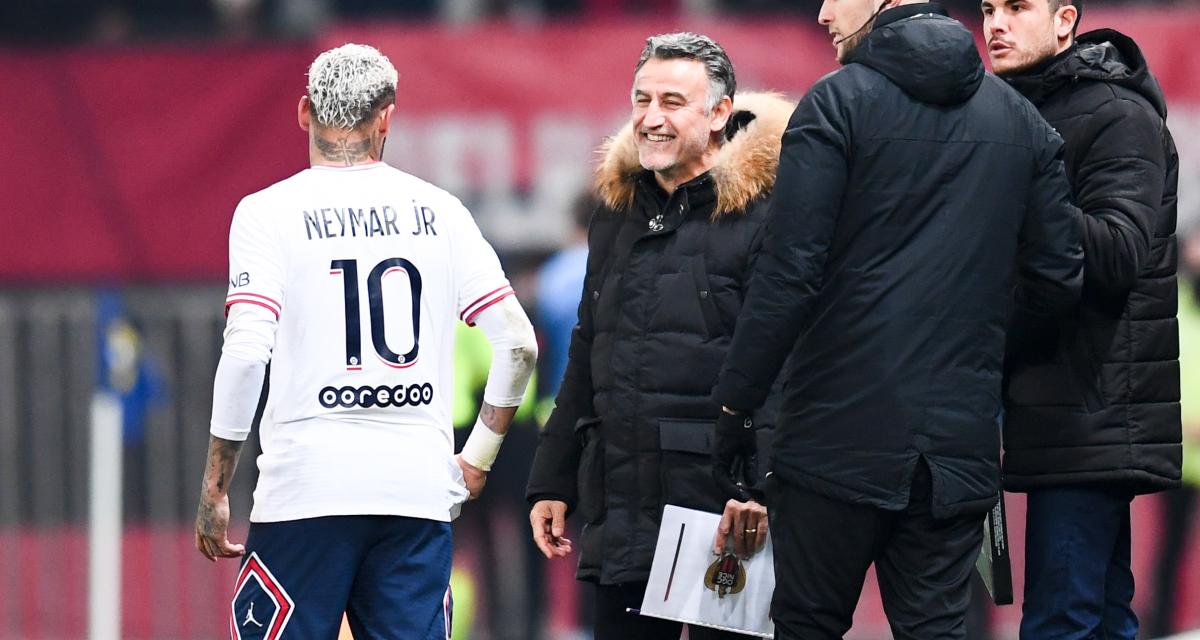 An agreement between PSG and OGC Nice would have been reached for the arrival of Cristophe Galtier in the capital in the coming days, announced Le Parisien. The French technician should therefore logically become the new coach of PSG, to succeed Mauricio Pochettino, even if nothing has yet been signed. And who says new challenge for Galtier, could also mean new ways of doing things.

According to L’Équipe, Christophe Galtier would like to play the PSG team in a system with three central defenders, while the Parisian club is in the midst of negotiations to sign Milan Skriniar from Inter Milan. A tactical choice that would be a revolution for Galtier, who was faithful to his 4-4-2 at OGC Nice and LOSC in recent seasons.

Still according to the sports daily, the Marseille technician would consider that it would be more difficult to maximize the potential of Lionel Messi in 4-4-2 and that the three-way defense would suit him better. This is his thinking to date, it can obviously, once its workforce is formed, evolve. The current trend would therefore be that Marquinhos, Presnel Kimpembe and Skriniar are all three holders behind … knowing that Sergio Ramos should indeed stay in Paris, according to the latest rumors.

Close to becoming the new coach of PSG, Christophe Galtier could decide to use a system with three central defenders to play his team. Accustomed to 4-4-2, he could get out of his usual comfort.