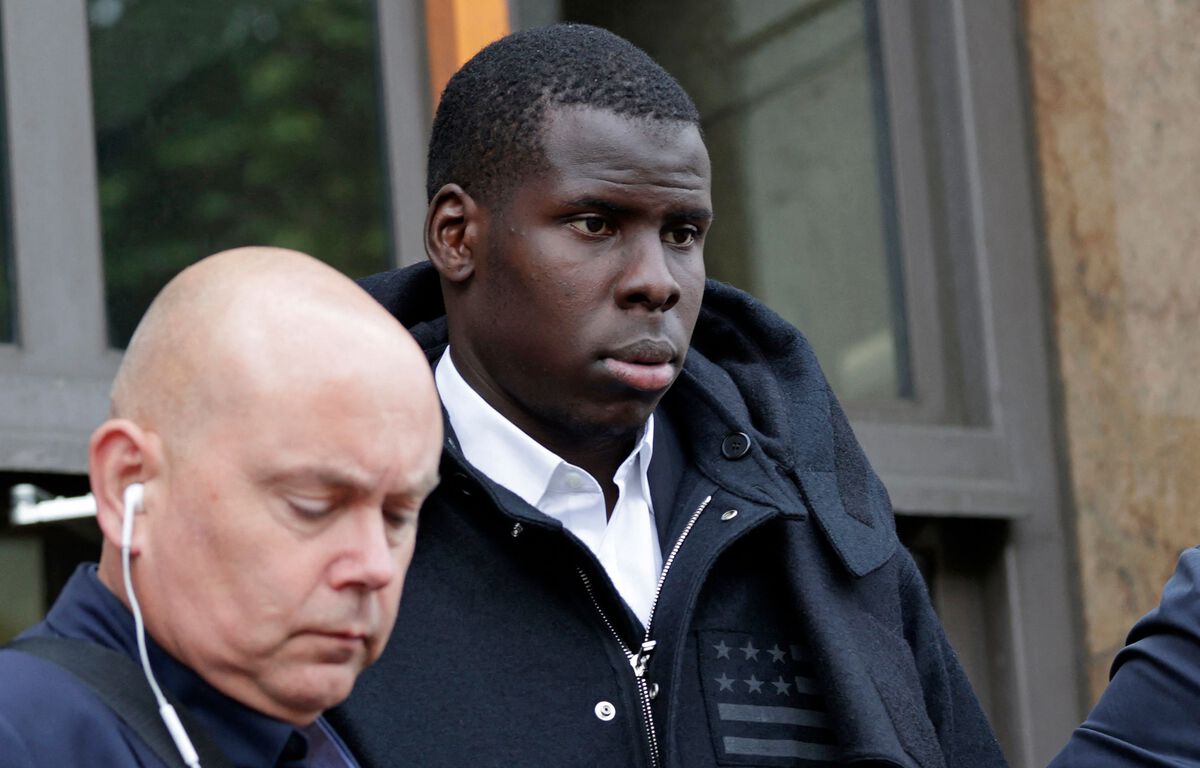 The video caused a scandal. French international defender Kurt Zouma pleaded guilty to abusing his cat on Tuesday in British justice after the broadcast of these images, filmed and shared by his 24-year-old brother Yoan. It featured the 27-year-old West Ham defender kicking and slapping his cat.

Prosecutor Hazel Stevens said the video taken on February 6 was shot after damage was done by the cats allegedly damaging a chair. “Kurt Zouma is determined to punish or somehow retaliate for the damage done,” she described. She added that “since these images were made public, there has been an upsurge of people hitting cats and posting the images on various social media.”

His brother prosecuted for complicity

Prosecuted for complicity, Yoan Zouma also appeared on Tuesday morning before the court of Thames Magistrates, in east London, and admitted to having “aided, encouraged, advised or incited his elder brother to commit an offense”. The two men will know their sentence during a hearing on June 1.

The player’s two cats have since been handed over to animal welfare society RSPCA, which had launched proceedings to have Kurt and Yoan Zouma prosecuted under animal welfare legislation. The London club had not suspended their player and had even made him play a match the evening of the revelation of the affair, provoking a huge wave of protests.

The player was finally fined nearly 300,000 euros, the highest possible, imposed by his club and the sports equipment manufacturer Adidas had broken a sponsorship contract with him. West Ham had assured that, according to the information available to the club, the cats did not “suffer any physical injury”. The club then assured that the financial penalty imposed on the player had been donated to animal protection associations.