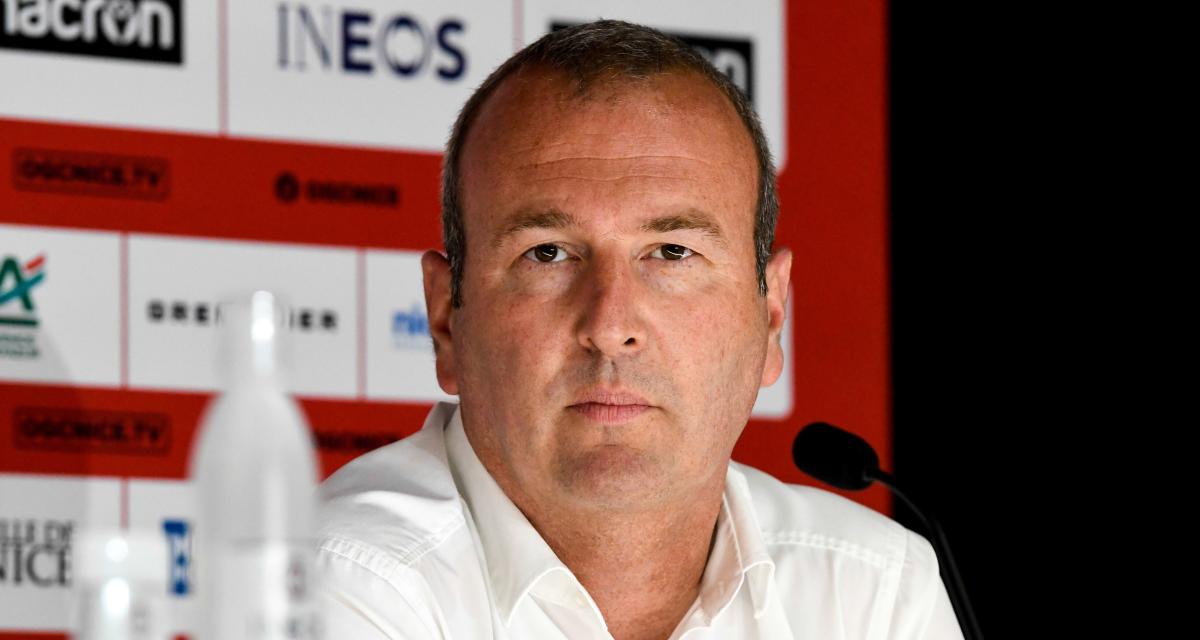 Julien Fournier did not mince his words with regard to Christophe Galtier. After a rocky season, the football director of OGC Nice questioned the work of his coach. “The winter transfer window too chilly? It’s giving yourself an excuse. Sometimes to escape a form of reality. This team, as it is constituted, could have had better results. With more attacking momentum, sometimes more courage, he said in L’Équipe. It is his reading of events. It’s a shortcut. I think he could have performed better too. »

If he does not regret the decision to bring in Galtier last summer, Fournier takes the example of Claude Puel to put him in his place. “Christophe performed extremely well in Lille. As it happens to some players too, he performed less well for us. We expect him, next season, to be more efficient, especially on the offensive aspects. you never know a person as long as you haven’t worked with (…) With Claude Puel, it was never a long calm river. But Claude was professional to the core. I was too. It was much harder with Claude, but he was remarkably professional. With Patrick (Vieira), it wasn’t easy either, yet we worked hard. »

Regarding the transfer window and next season, the football director of OGC Nice has not closed any doors… even for a possible continuity of Galtier on the Nice bench! “The transfer window? Christophe is on vacation, he has to cut and you have to respect his vacation period. And we must not change three quarters of the team. There will be no revolution. Who will be most likely to still be there in a year? Maybe both ! Or neither! »

🗞️ “Getting out of the hole”: the front page of L’Équipe on Friday, June 10https://t.co/HKJzf7j4Sv pic.twitter.com/RvhoVxekZe

Julien Fournier, football director of OGC Nice, took advantage of a long interview given to L’Équipe to settle accounts with his coach Christophe Galtier. Claude Puel plays the referees to his surprise.